A Pivotal Moment in Church History 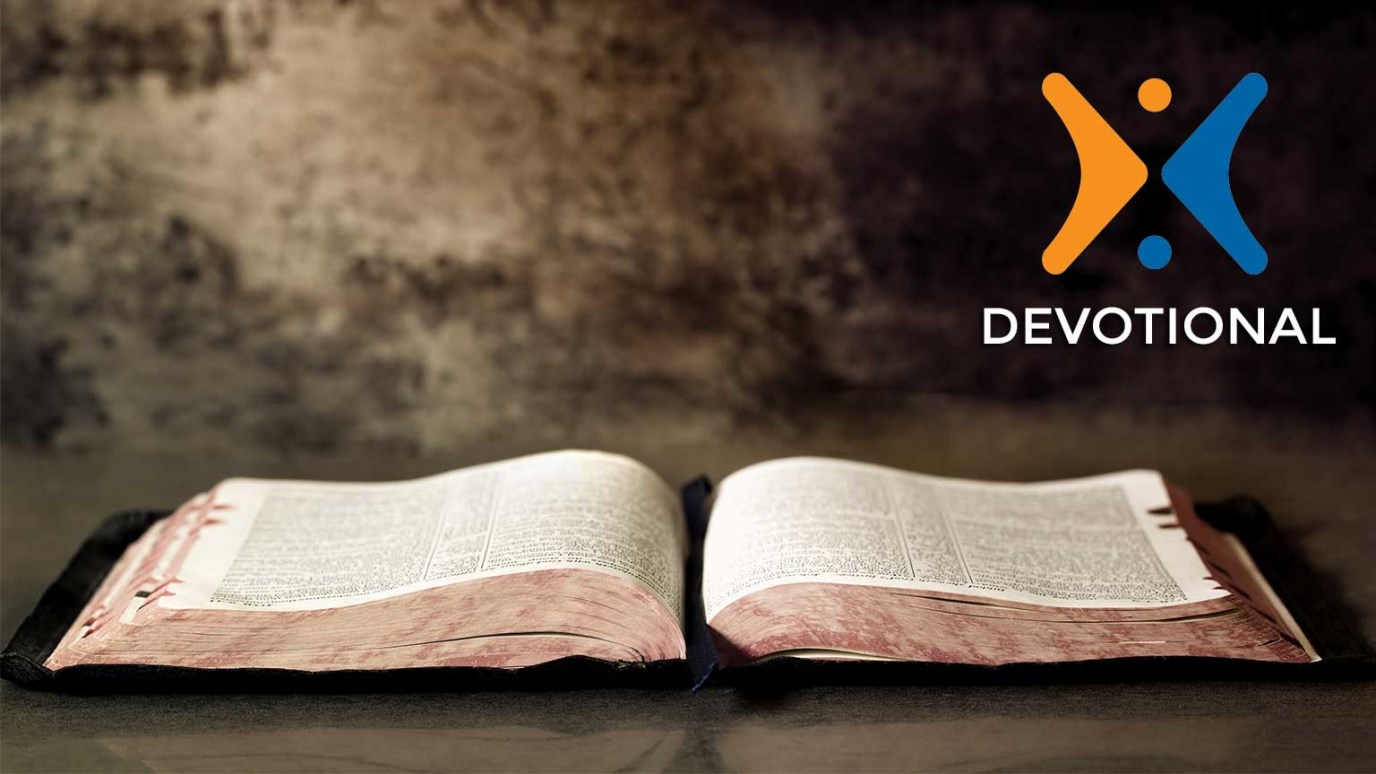 The gospel is for Gentiles too.

Then he said to them, “You know how unlawful it is for a Jewish man to keep company with or go to one of another nation. But God has shown me that I should not call any man common or unclean.” (Acts 10:28)

A pivotal moment arrived in the spread of the gospel by the early church with the conversion of a man named Cornelius. His conversion was significant because Cornelius was not a Jew, but a Gentile.

For us living today in the melting pot called the United States of America, that doesn’t mean a lot. But it did mean a lot to the first-century Jew. Despite the fact that Jesus told His disciples to go into all the world and preach the gospel, that really wasn’t happening. Christianity was running the risk of becoming a sect of Judaism.

But that all changed when God impacted one man, and that man was Simon Peter. Peter was pretty much like any other Jew living in his time. He was proud of his heritage, and I don’t mean that in a critical way.

The Jews of this time, however, wanted nothing to do with non-Jews, or Gentiles. So God wanted to redirect the early church to go to the non-Jews and bring them the message of the gospel. And the Lord did that through Peter.

Acts 10 tells us that while Peter was waiting for lunch one day in Joppa, he went up on the housetop to pray. Then he fell into a trance and saw the sky open, while something resembling a sheet was lowered that contained all kinds of unclean animals. Then a voice said, “Rise, Peter; kill and eat” (verse 13).

This wasn’t about food as much as it was about people. God was saying: “Peter, time to leave your comfort zone and reach a whole new group of people—the Gentiles.”

Soon after, Peter preached the gospel to Cornelius and his relatives and friends, and they believed. Peter obeyed God and left his comfort zone, and it changed church history.

The Job Description of the Church
Jeff Schreve