A Picture of God’s Lovingkindness 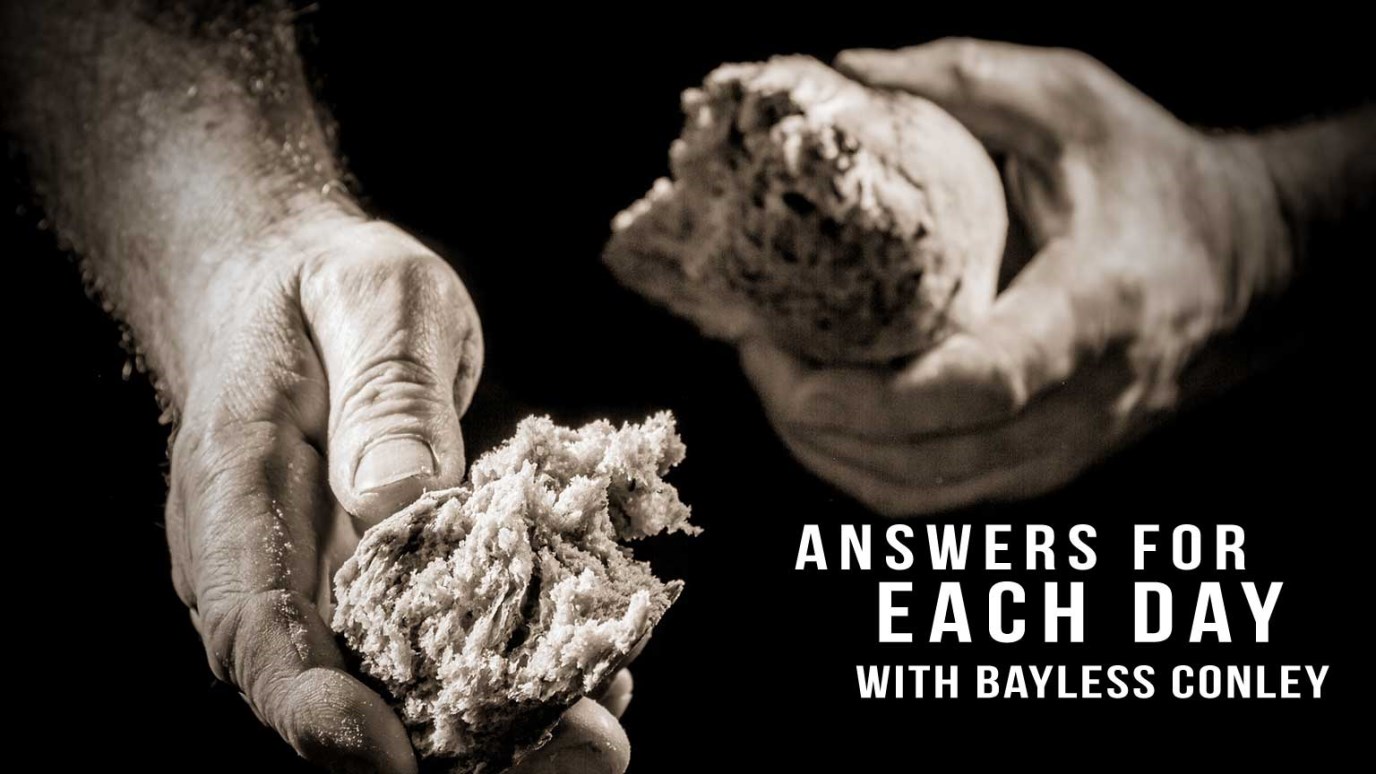 Because of what Jesus did, God shows us His lovingkindness, elevating us to the position of sons or daughters, and inviting us to break bread with Him at His own table.

2 Samuel 9:3-7 provides us with a picture of God's merciful and unfailing love,

Then the king said, “Is there not still someone of the house of Saul, to whom I may show the kindness of God?”  And Ziba said to the king, “There is still a son of Jonathan who is lame in his feet.”  So the king said to him, “Where is he?”  And Ziba said to the king, “Indeed he is in the house of Machir the son of Ammiel, in Lo Debar.”  Then King David sent and brought him out of the house of Machir the son of Ammiel, from Lo Debar.  Now when Mephibosheth the son of Jonathan, the son of Saul, had come to David, he fell on his face and prostrated himself.  Then David said, “Mephibosheth?”  And he answered, “Here is your servant!”  So David said to him, “Do not fear, for I will surely show you kindness for Jonathan your father’s sake, and will restore to you all the land of Saul your grandfather; and you shall eat bread at my table continually.”

David made a blood covenant with Jonathan to show Jonathan’s offspring the lovingkindness of God.  After Jonathan died, Mephibosheth was the only offspring who remained, and he hid in the wilderness in fear of David.  But David found him and elevated him to be one of his own sons, set him at his table, and restored everything he lost.

This is such a beautiful picture of the covenant God made with His Son Jesus, a covenant sealed by the blood of Christ. Because of what Jesus did, God shows us His lovingkindness, elevating us to the position of sons or daughters, and inviting us to break bread with Him at His own table.

That is the lovingkindness of God!

The Advantage of the Holy Spirit
Bayless Conley

Social Healing: Building a Culture of Unity
Bayless Conley
Follow Us
Grow Daily with Unlimited Content
Uninterrupted Ad-Free Experience
Watch a Christian or Family Movie Every Month for Free
Early and Exclusive Access to Christian Resources
Feel the Heart of Worship with Weekly Worship Radio
Become a Member
No Thanks