A Pharisee! What, Me? 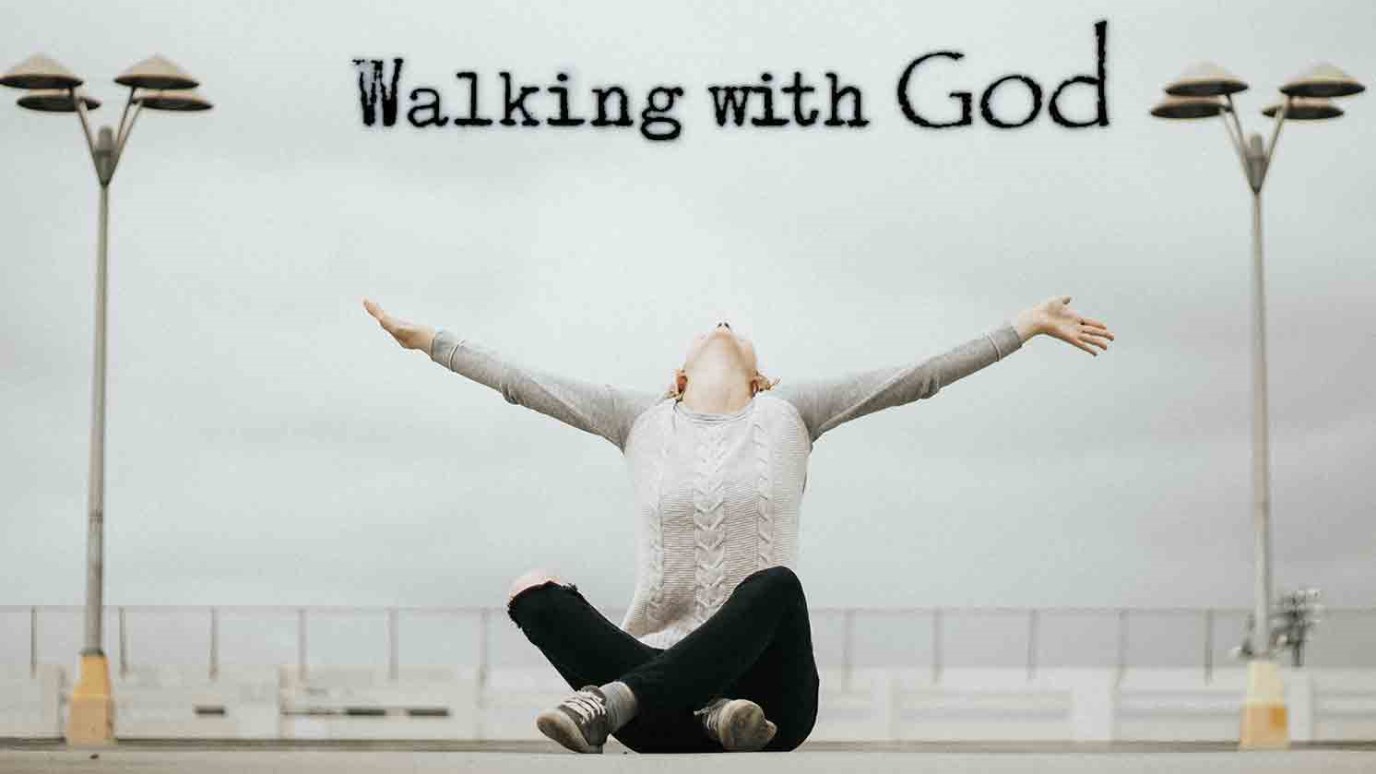 Any Pharisaism in your heart? Ask Jesus to expose it – and be ready to let it go!

As a Pharisee, I strictly obeyed the Law of Moses … But Christ has shown me that what I once thought was valuable is worthless. Nothing is as wonderful as knowing Christ Jesus my Lord. (Philippians 3:5,7-8, CEV)

Snake pit. Whitewashed graves. Blind guides. Hypocrites. Not terms for winning friends and influencing people!  But these were words that Jesus used, not about the ‘bad’ people of his day, but about the cream of religious society: the Pharisees. We might at times laugh at their behaviour; but tears, not laughter, are really what are called for. For the Pharisees are a classic example of a revival movement gone wrong.

Their roots go back to the time of the exile in Babylon. While there for the seventy years that Jeremiah prophesied, they began to ask, ‘How on earth did we end up here?’ And as they reflected on their history, they realized that it was because they had disobeyed God’s word. And so it was that, as they eventually returned, they began to give themselves to strictly living by God’s word lest anything like that should ever happen again. And somewhere around that time, the forerunners of the Pharisees arose.

So fearful were they of breaking God's Law, even accidentally (and so ending up under judgment again), that they began to create a whole body of ‘by-laws’, added alongside the Law, to help them avoid getting anywhere near breaking the Law. By the time of Jesus, there were hundreds of these ‘by-laws’; and what had started out as a well-intentioned revival movement to ensure obedience to God’s word had degenerated into a legalistic bunch of nit-picking bigots who would rather have Jesus obey their regulations and interpretations than let him do wrong things like heal people on the Sabbath. The revivalists had gone backwards!

Thankfully, Pharisees can change, as Paul himself discovered. But the Pharisaic, legalistic spirit is hard to root out of our lives, and Christians have sometimes been the very worst at resisting new things that God might want to do. What about you? Any Pharisaism in your heart? Ask Jesus to expose it – and be ready to let it go! After all, only Jesus is worth fighting for!

‘Unless your righteousness surpasses that of the Pharisees and the teachers of the law, you will certainly not enter the kingdom of heaven.’ (Matthew 5:20)

Depending on God in Everything
Martin Manser