A Pharisee Learns About Grace 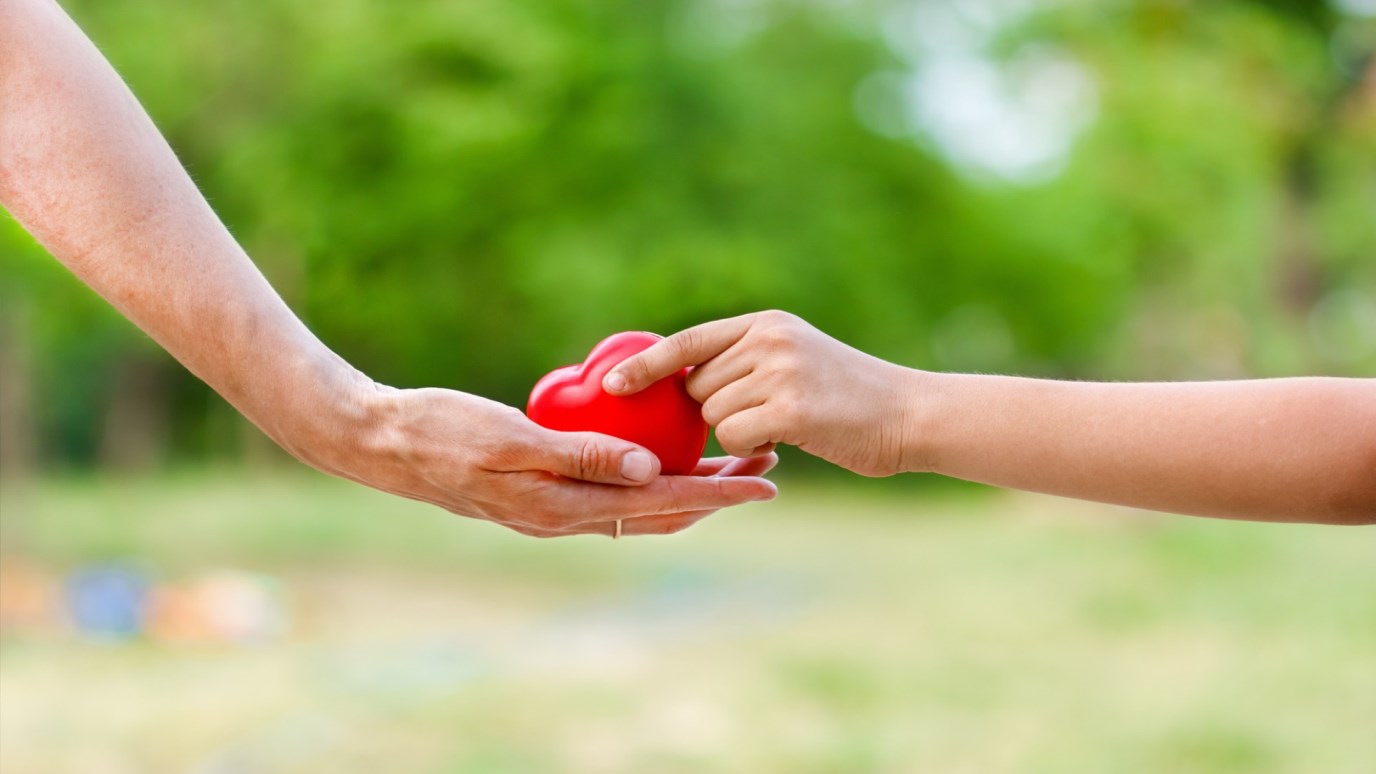 Having a lot of knowledge about God isn't the same as truly knowing Him. We don't just need His grace to get to the cross; we need His grace every day of our lives.

I live on a seminary campus. There. I said it. I couldn't decide if I should throw that out there right away or slide it in at the end of this guest post. It’s like the bad news that has to be said, so you might as well just blurt it out.

My journey to this point in my life as a seminary wife has been an interesting one. Currently, I live around many people who are entrenched in legalism, fear-based parenting, and a whole lot of Pharisaical snootiness. Had God not showed me His true definition for Grace, I may have been just like those I live near.

Growing up in a Christian home in the 80’s usually meant you heard a lot of talk about asking Jesus into your heart to avoid hell. Once you’d asked Jesus to forgive you of your sins, it was time to get to work. I learned multiple times via Sunday School, youth group, and church camp that I needed to be doing my devotions every day, sharing Christ with my heathen friends, and doing all sorts of other Christian things. I went through many cycles of “being on fire” for Christ (i.e., listening to really conservative Christian music, wearing long dresses, and being really, really nice to everyone. Even my brother.) After the emotional highs of church camp wore off, I found myself frustrated with God and with myself. I longed to see what all of that “bad stuff” in the world was really all about. In my mind, God was constantly shaking His head at me, with His arms across the chest saying, “Tsk tsk. There you go screwing up again.”

The cycles continued throughout college, although it appeared to get better. It seemed I was becoming more spiritually mature.  However, I continued to feel like my wheels were always spinning and I was getting nowhere. Comparisons to other, godlier women were a common occurrence. My poor husband was also compared to the version in my head of how real godly men act at home. The fear and anxiety began to build after I took my first summer mission trip. “Well great,” I thought. “If I’m not willing to die for Christ in Saudi Arabia, then I’m probably not even really a Christian. God is really mad at me now.”

Then God moved my little family overseas for a two-year mission assignment. It was there that God finally got my attention. A friend sent us some Grace Based Parenting materials, and at first I was hesitant. After all, I was a good legalist and Grace is not a word that should be used too often with parenting.

From the moment I opened the book, the words resonated with me. I felt like Tim Kimmel, the author, was describing me. I had zero love for the lost. I had zero love and passion for God. (Yes I know-I was a missionary. I should have been the best at loving the lost and loving God.) And I totally looked down my nose at the sinful heathens on this planet.

One day during a run, my mind was processing all of the things I’d read in the book, when all of a sudden God revealed to me my naked, vulnerable self. At my core, I was a self-righteous, arrogant, selfish Pharisee--and yet He was madly in love with me. How could God love me like this? He sent His son to take my punishment. He wanted a relationship with me. For the first time I understood that I didn't just need Grace to get to the cross, I needed Grace every day of my life.

Instantly, everything began to change between God and me. I no longer saw Him as someone keeping a checklist of all the Christian things I did. Instead, I saw Him as a God of Grace. True grace. The kind of grace that says, “I love you, even when you are a complete screw-up.” My prayer life changed, too. I stopped saying meaningless Christian lingo-type prayers and started listening more.

At the time of my “aha” moment, we had one child. Now we have two. I can tell a big difference in how we handled our first infant stage, pre-Grace, and our second infant stage with Grace. Let’s just say, I’m glad our children are experts at having grace with us as we are far from perfect parents.

Transitioning from life overseas, where I finally understood Grace, to life back in the States, on a seminary campus of all places, has been difficult. Thankfully, I know God doesn't expect me to have my act perfectly together, especially on my own strength. I know that He is patient, long-suffering and full of Grace. Knowing this has made me pursue holiness, integrity and selflessness in my relationships with my husband, kids and even the weird people I live around.

Worth Risking Everything
Dr. John Jackson
Follow Us
Grow Daily with Unlimited Content
Uninterrupted Ad-Free Experience
Watch a Christian or Family Movie Every Month for Free
Early and Exclusive Access to Christian Resources
Feel the Heart of Worship with Weekly Worship Radio
Become a Member
No Thanks