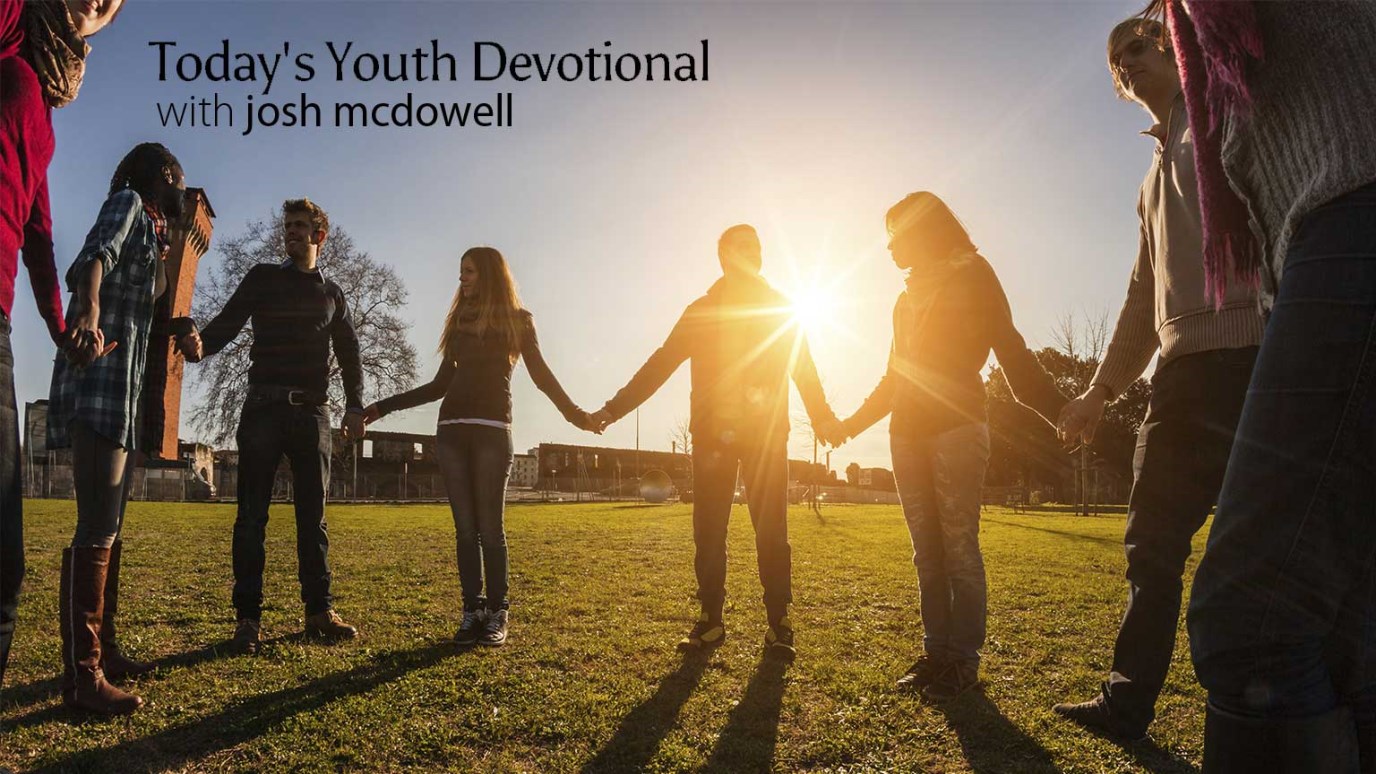 To be a Christian always means to put people before rules.

I have come to call sinners, not those who think they are already good enough (Mark 2:17).

One Sunday morning a couple in their late teens wander into a church and sit down. They’re dressed in chains and black leather. Later the pastor finds out they are new Christians, fresh out of a life of drugs and immorality.

Get this: After the service, several church members are discussing the visitors.  While most hope that the couple felt welcome, one person is silent. He wears a sour scowl. Finally, he can contain his opinion no longer. “God is not going to bless our church,” he blurts angrily, “if we allow a woman to attend wearing pants instead of a dress!”

Huh? This brother was so focused on observing his interpretation of an Old Testament rule prohibiting Israeli women from wearing men’s clothing (see Deuteronomy 22:5) that he missed the opportunity to wrap a loving welcome around two people desperately needing a home in the body of Christ. The man was rule-centered at a point where he should have been people-centered.

To be a Christian means to put people before rules. No one was ever more people-centered than Jesus. He taught, healed, blessed, lived, and died for people. He came to help people see that the Old Testament rules they had made cold, brittle, and brutal were actually guidelines for loving God and people. The conflict that ignited in Mark 2 between the people-centered Savior and the rule-centered Jewish leaders is what led those leaders to nail Jesus to the cross (see Mark 3:6).

You don’t have to be stuck on Old Testament dress codes to have the same exclusive attitude as the sour man. If you have only Christian friends, attend only Christian events, and buy only from Christian-owned stores, you’re totally missing the chance to be people-centered “salt” in the world—to communicate God’s love firsthand, as Jesus did, to those who need it most.

Jesus said of his followers then and now, “You are the salt of the earth” (Matthew 5:13). Salt can’t accomplish its purpose while sitting in the salt shaker. It needs to be sprinkled on food to bring out the flavor. Just like that, Christians must sprinkle themselves among the world’s unbelievers in order to affect them.

Look again at Jesus. “We don’t party with sinful scum,” his critics seemed to say, “Because we don’t want their sin rubbing off on us.” Jesus, though, saw things from a people-centered perspective. Why did he spend time with tax gatherers and sinners? So his love could rub off on them.

REFLECT:  Are you afraid to hang out with non-Christians? Why or why not?

PRAY: God, remake my attitude. Help me love the people you died for—whatever they look like.