A Pendulum and a Cross 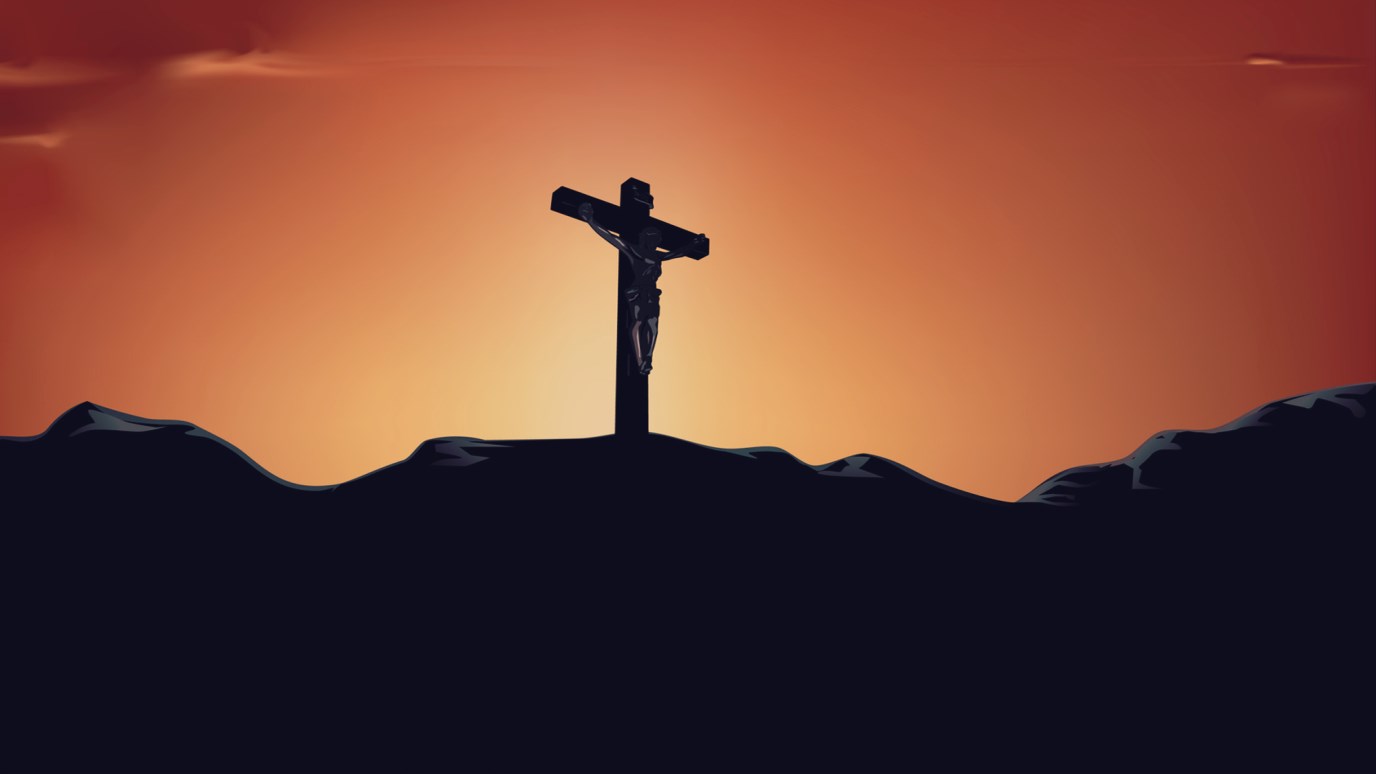 Beside this spirit of awe for the next up and coming thing as a path to meaning, the church instead professes something Christ left behind as a means to understanding ourselves and our purpose today.

The average cell phone user would likely now claim that life without one would be more than inconvenient. Upon its invention, in more ways than one, we became untethered. There are entire generations that cannot remember getting tangled up in phone cords while trying to make dinner or reach for the passing toddler, while finishing that conversation with the loquacious friend. The thought of dashing home from work in order to make an important phone call now seems ridiculous. We make it on the way, sitting in traffic, driving to the next appointment, making a stop at the grocery store, or all three. For those who remember that phones used to have cords, it is with great appreciation that we are no longer operating with a five-foot radius. Yet, this is not to say that we don’t feel a tethering of a different sort. Owning a cell phone can foster the attitude that its owner is always available, always working, always obtainable. While there is no cord to which we are confined, the phone itself can seem the tether.

Ironically, these kinds of shifting dilemmas are not all that uncommon. Just as the pendulum swings in one direction offering some kind of correction, so we often find that the other side introduces a new set of problems or the same problem in a new form. Major and minor movements of history possess a similar, corrective rhythm, swinging from one extreme to another and finding trouble with both. The pendulum swings from one direction, often to an opposite error, or at best, to a new set of challenges.

Within and without the walls of religious institutions, people of faith, too, are continually responding to what we perceive needs correction. When the need to get away from dead, religious worship initiated certain shifts, it was an observation wisely discerned. But what this meant for many was unfortunately a shifting away from history, shared liturgies, and our own past—in some cases contributing to a different set of problems. While breaking away from the “religiosity” of history, many now find themselves tethered in a sense to all things contemporary and individual, unable to draw on the riches of the history from which we have isolated ourselves. While the intent may have been good, and in the case of the church, the shifts did separate us from certain problems within church history, it also seems to have separated us from all of history. As a result, many Christians now seem more divorced from history than ever, having swung so far in one direction that we can no longer see from whence we have come. Coupled with our culture’s general devaluing of anything that is “outdated,” the risk of seeing the church’s identity more in terms of today’s form than its enduring essence seems both high and hazardous.

Something in the image of the ever-oscillating pendulum reminds me of the counterculture professions and practices that are meant to root followers of Christ in an identity beyond the one that might exist at any given time or changing mood. In this ever-moving world, where technological improvements and ideological corrections come more quickly than we often have time to process, the Christian lives not in fear of the future or disdain of the past. Instead he prays for daily sustenance “on earth as it is in heaven” (Matthew 6:10). Jesus professes a community ‘upon whom the end of the ages have come’” (1 Corinthians 10:11). And in the midst of a culture consumed with the new, the contemporary, and the progressive, the church roots its very identity in this man who lived 2000 years ago, one who proclaimed the reign of God on earth here and now, but whose future return he also asked we look to expectantly.

Moreover, beside this spirit of awe for the next up and coming thing as a path to meaning, the church instead professes something Christ left behind as a means to understanding ourselves and our purpose today. Before going to the cross, Jesus imparted that the disciples were to continue breaking bread together, as they had done so often before, but that now these common meals would also hold new meaning. They could not go where Jesus was going, but they were to be partners in what was about to be done. The bread was to be his body which would be broken; the cup they shared was to be his own blood poured out and offered to all. And their repeated sharing in this common meal was to continually move them to participation in his dying, rising, and victorious life. In this, the disciples were to be united with Christ in an event that would inform all past, present, and future. Lesslie Newbigin explains, “[W]hen they are still far from beginning to understand what ‘the reign of God’ means, Jesus does a deed and gives a command that will bind them to him in a continually renewed and deepened participation in the mystery of his own being….The disciples will thus themselves become part of the revealed secret of the presence of the kingdom.”(1) So, too, Christians participate in this revealed secret today.

Counter-culturally then, the church holds a natural gift in this communion, a means of participating across time and space, history and the present, in which we discover again and again the one who nourishes body, soul, history, and present. Though the pendulum swings, we can live both here and now, and with an understanding of all that is impending and at hand. We can live as those who mysteriously participate in the death and life of Christ, and those who proclaim the reign of God presently. We can live expectantly, as we live further into the fullness of the kingdom, untethered to the whims and preferences of an ever-changing culture. Such partaking and participating unites us with Jesus in history, roots us into a tradition beyond the swing of any pendulum, and sends us out into the world within a culture ever-restless for the change that will finally make a difference.

(1) Lesslie Newbigin, The Open Secret: An Introduction to the Theology of Mission (Grand Rapids: Eerdmans, 1995), 45.

What Is the Mark of the Beast?
GotQuestions.org

What Is the Literal Definition of the Greek Word "Makarios"?
Randy Alcorn
Follow Us
Grow Daily with Unlimited Content
Uninterrupted Ad-Free Experience
Watch a Christian or Family Movie Every Month for Free
Early and Exclusive Access to Christian Resources
Feel the Heart of Worship with Weekly Worship Radio
Become a Member
No Thanks