A Pastor or CEO… 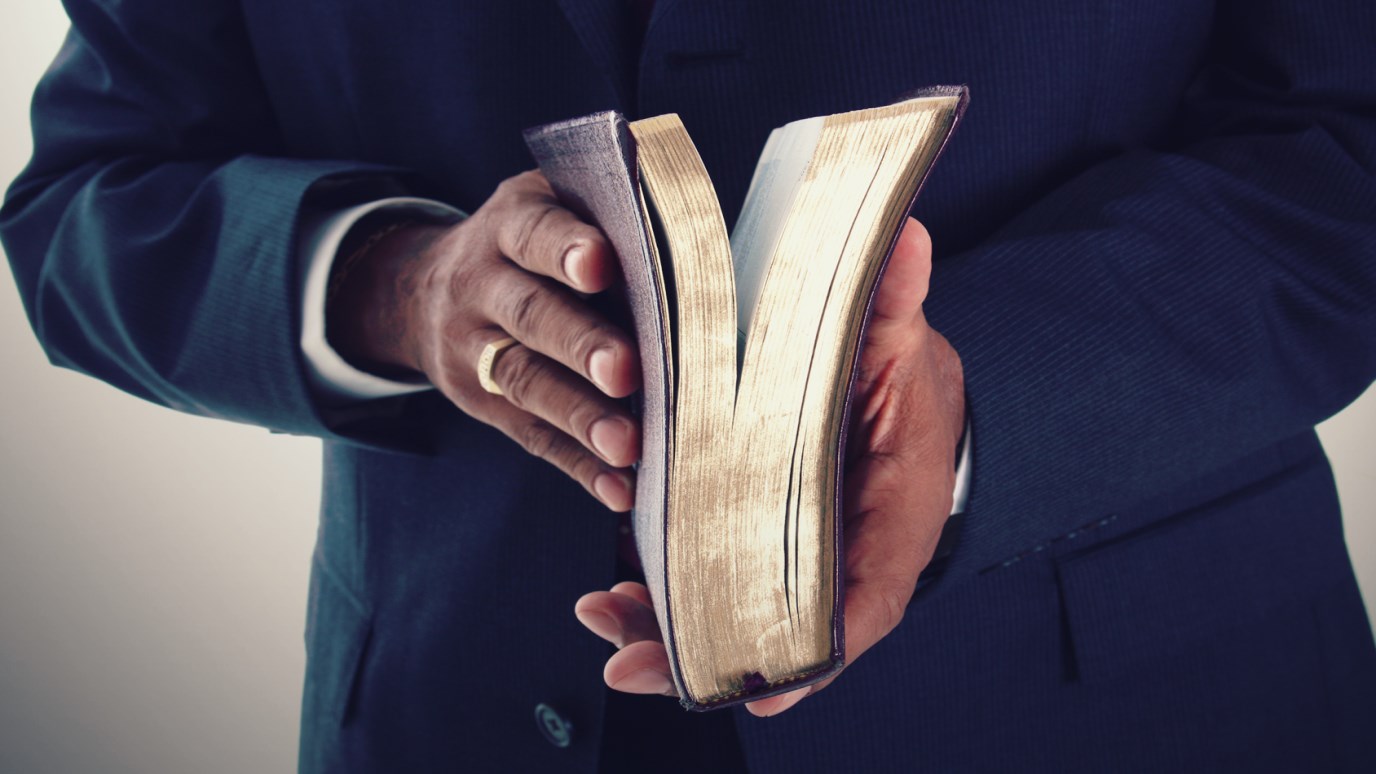 Pastor Mike Glenn believes that pastors must, like Jacob, grab hold of Scripture and refuse to let go until they are blessed with a word to bless their people.

Being the pastor of a church in postmodern America is confusing, conflicting and exhilarating all at the same time.  There are demands of a local congregation that mean we have to be CEOs, financial analysts, family counselors, organizational strategists and experts on current events.

This requires an extraordinary allocation of our time. Sacrifices have to be made. Sadly, most pastors make these sacrifices in the places where they can least afford to make them— family, personal prayer and Bible study, and believe it or not, sermon preparation.

While each of these deserves their own blog, I want to focus on the last one – neglecting sermon preparation.

I’ll begin by telling the story of a time when I was lovingly confronted—and  convicted—by a friend who is the CEO of a multimillion dollar corporation. We were talking about leadership. In the course of the conversation I mentioned something about being a Baptist CEO.

He put his coffee cup down (I can still see his face) and said, “Is that what you think?  Mike, I talk to CEOs all of the time.  I don’t come to church to talk to a CEO. I need to hear something different.”

The Word of God to His church can only be found in His Scripture and it can only be discovered by someone who will dare enter the crucible of prayer and study on behalf of the congregation. Like Jacob, we must grab hold of the text and refuse to let go until we are blessed with a word to bless our people.

This kind of study takes time, discipline and an unrelenting focus. We must digest the passage until it oozes out of us like sweat—until the sermon becomes who we are, not just what we say.

This kind of preaching is hard and all consuming.  We become the bush that burns, to draw God’s people close to Him… the place where people will come to see what’s going on and then hear what God alone has to say.

It’s not just a sermon—but the lighting of the fire that redeems the world. This deserves our best time. Nothing less will suffice.

Saying “I do” to Workplace Peace
Christian Leadership Alliance

7 Benchmarks Towards Success in an Organization
Ron Edmondson