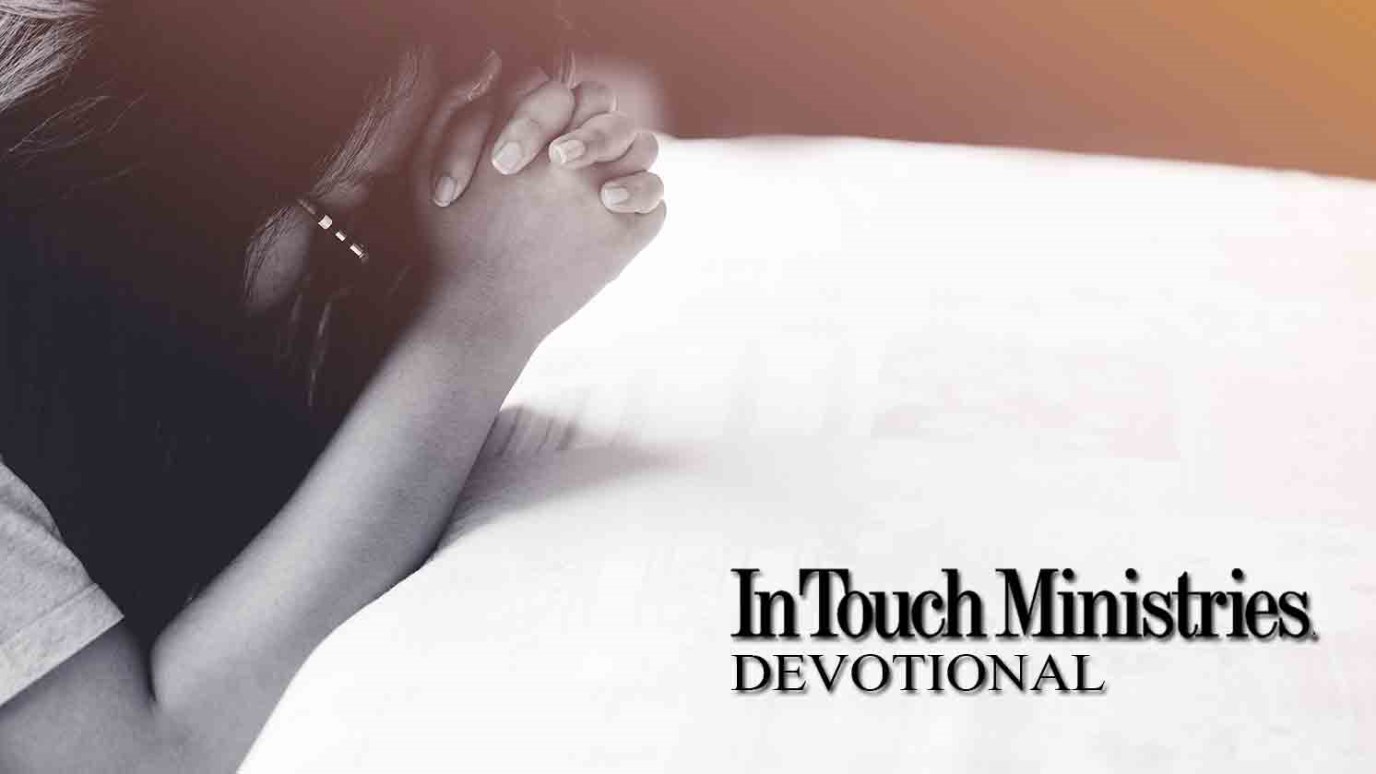 Paul's life reminds us that salvation frees and empowers us to live completely for the Lord.

Paul served the Lord enthusiastically. The apostle’s zeal was motivated by three things: gratitude for the amazing but undeserved gift of salvation; conviction that the gospel message was true; and the realization that through the cross, sin’s power over him had been broken.

Before salvation, we were slaves to sin and unable to break free. But now, having been united with Christ in His death and resurrection (vv. 5-6), we have received the power to say no to temptation and can choose God’s way instead. Paul knew his old selfish nature had been crucified with Christ; sin no longer had control over him. This knowledge fueled his passion to follow Jesus and live for Him (Gal. 2:20).

Guided by his commission from Christ, Paul expressed his zeal through obedience to the Lord’s direction. Our heavenly Father wants us to focus our passion on carrying out His plan (Matt. 28:19-20).

Like Paul, we are called to live a crucified life—one in which we make the Lord first in our thinking, attitudes, and actions. Such a life includes learning how to walk by faith and stand firm against temptation. While we are unable to do this in our own strength, it is possible through the Holy Spirit. He empowers us to let go of self-centered ways and replace them with godly ones.

Paul’s faith and commitment to the Lord were integral parts of his thinking, conversation, and work. His passionate faith kept him moving forward, even in times of great adversity. The apostle knew that salvation brought forgiveness of the past and a way to live victoriously in the future.

God's People, Part 1
David McGee
Follow Us
Grow Daily with Unlimited Content
Uninterrupted Ad-Free Experience
Watch a Christian or Family Movie Every Month for Free
Early and Exclusive Access to Christian Resources
Feel the Heart of Worship with Weekly Worship Radio
Become a Member
No Thanks