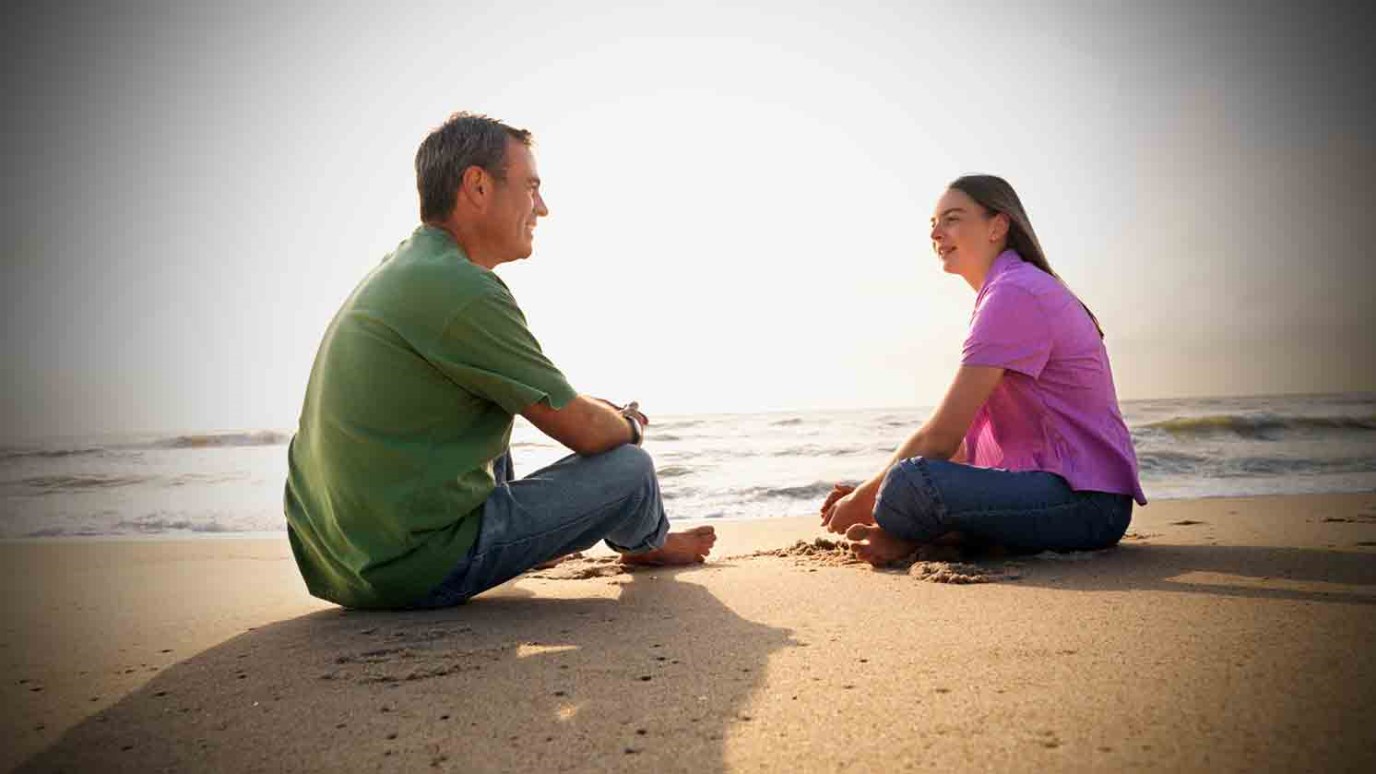 When parents don’t talk to their kids about common issues in today's world, they often find themselves having to clean up a few messes.

A parent’s desire to hold on to a child’s innocence in his early years is normal and necessary.  Early childhood is obviously not the right time for them to know certain things. But kids today are exposed to negative influences at earlier and earlier ages, and it is often out of a parent’s control.

Age 16 used to be the benchmark for teens.  It was the age most could begin to drive, and when given a set of car keys, the influence a parent has on how much of the world their teen experiences changes dramatically. But today, a younger teen has the keys to “drive” on over to some of the seediest places on earth, with the click of a mouse button.  The Internet has changed everything.

While I applaud parents who protect their teen by having safeguards on their Internet use at home, the reality is that kids can and do access it elsewhere — at their friend’s house, at school, or at the library.  And even if they don’t, their friends do, and share what they’ve learned.  After all, kids want to appear more “grown up” by talking about adult things.

More than ever, parents need to have frank discussions with their younger teens about drugs, sex and alcohol. Sounds cliché, but these issues and other potential pitfalls need to be discussed, without you or them feeling ashamed or embarrassed for bringing them up. You may not think some topics are appropriate to talk about, but believe me, the kids themselves are talking about them, texting about them, and posting them on their website.

One particular danger can be a catalyst for a lot of other issues — experimentation with drugs and alcohol.  If you suspect your teen is using drugs or alcohol, a parent must intervene and require regular drug testing.  There are testing clinics in just about every town, since many employers today require it of their employees. If they’ve been using drugs for awhile without your knowledge, they already know every trick in the book to get around testing procedures and fake the results, so take care to use a reputable service, and don’t just rely on home testing.

Perhaps the most insidious aspect of drug abuse is the “I don’t care” attitude that comes with it; not caring about you, the family, or their future.  Stronger drugs make a user care only for their next high.  But even smoking marijuana — what some falsely claim is a “harmless and non-addicting drug” — changes the thinking of a teenager, not only while he’s using, but also when he’s not.  A regular pot smoker won’t care how upset you are, or how their actions affect the rest of the family.  And it can take months for this effect to completely wear off once they stop.

Training your teen in the early years and guarding his heart can help him avoid falling prey to the worst influences in today’s world.  That kind of support can help protect him from the dares of his peers, since teens in their immaturity often spur one another on to poor decisions. When substance abuse is involved — the biggest dare of all — it can lead to even more unreasonable behavior, loss of motivation in life, and a lifetime of trouble.

Let me assure you — I have met thousands of kids who are struggling. There are very few, if any, I would consider a truly “bad” kid. Parents can head off some of these struggles by guiding their child in the transition years between childhood and adulthood.  But keep this in mind.  There may be something else in the teen’s life that can derail the best of your efforts.  A loss in the teen’s life, a major change like the split-up of the family, intentional or unintentional drug use, side effects of prescription drugs, hormonal imbalances, bullying by peers, or some other form of abuse or loss of innocence can all lead to behavioral problems (— which is why we started Heartlight almost 30 years ago.)