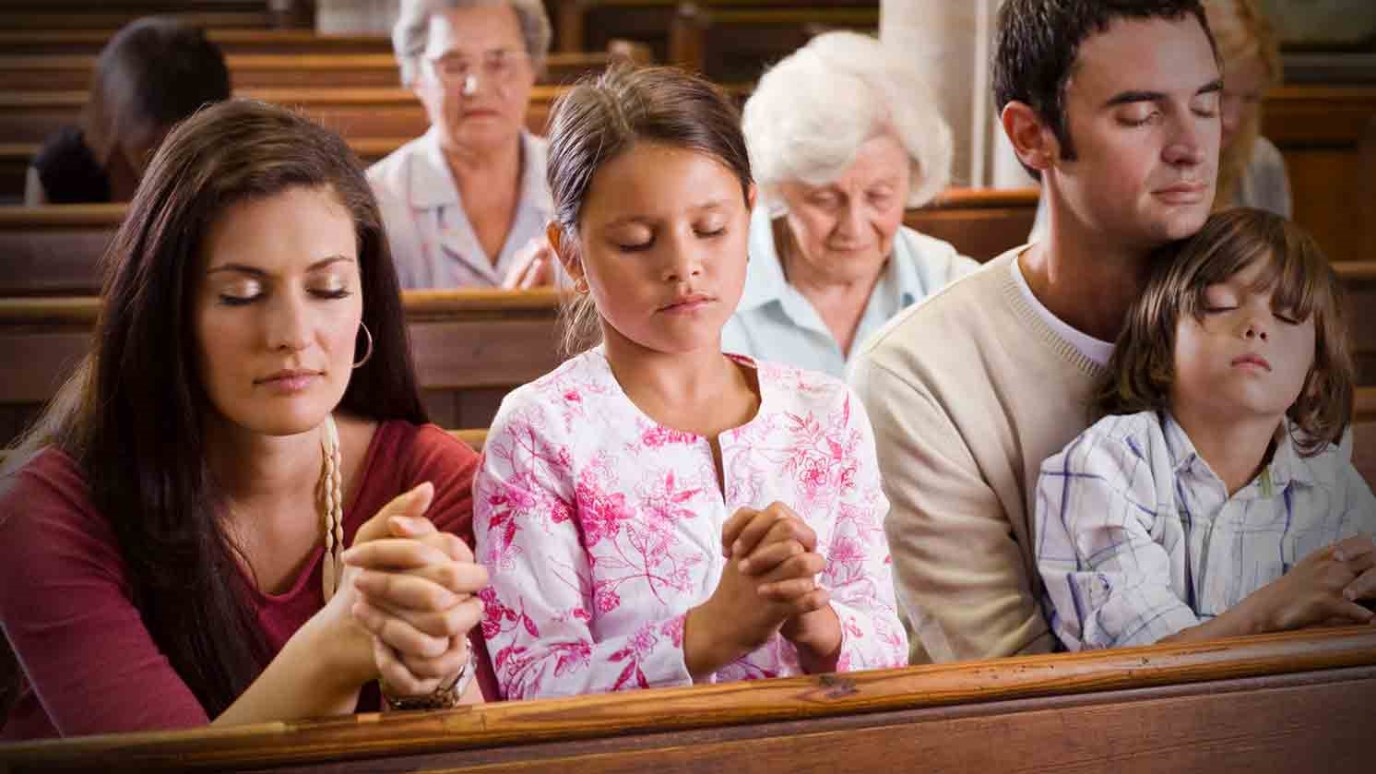 How can the church best communicate with parents to build the relationships necessary to cast influence in their family?

One of the benefits I experienced during my days on the lecture circuit was the opportunity to meet wise and learned senior colleagues who shared pearls of knowledge that helped me see clinical situations in a new light. One such colleague is Dennis Rosen, a developmental pediatrician in Western Massachusetts well-known for treating kids with a variety of emotional or behavioral problems. He shared the anecdote below after an evening lecture:

Before he finishes a consultation, Dr. Dennis Rosen regularly asks parents “Deep down inside, is there anything you were afraid you’d find out as a result of our meeting today?” By far and away, the most common answer he receives is “I was afraid that I did something to cause my child’s problems.”

I suspect the fear of being told that their parenting strategies, family values or choices are the cause of their child’s emotional or behavioral problems poses a major obstacle to families becoming actively involved with a local church.

I came across a message on the Internet from a pastor discussing signs that may be indicative of a child being unnecessarily provoked to anger by their parents. I believe the pastor’s intent was to show that children posing behavior challenges may be the product of scripturally unsound parenting…five specific examples he used in his outline are shown below:

Signs of parent provocation in a child:

When you see kids pulling away from their parents: A common sign seen in kids suffering from depression is the propensity to isolate oneself from friends and family members. Kids who have been adopted or kids in foster homes often pull away from parents in response to difficulty processing attachment issues related to early trauma, abuse or neglect.

Angry outbursts from a child: Kids with ADHD very frequently exhibit difficulties with the ability to regulate emotions. Kids with Bipolar Disorder often experience marked increases in anger and irritability during mood episodes. Kids with Disruptive Mood Dysregulation Disorder (DMDD) are prone to anger outbursts during transition times that are frequently exacerbated by medication prescribed to treat comorbid conditions.

Lack of joy in a child, seldom smile: Common symptoms of depression…may also be observed in kids with attachment issues.

Rebellion against authority: This is pretty much the definition of Oppositional Defiant Disorder. A propensity to disrespect authority is seen in conditions associated with poor executive functioning and a lack of capacity to delay gratification. This pattern may also be seen in kids with obsessive thinking, along with kids experiencing the “cognitive rigidity” that frequently accompanies autism spectrum disorders.

A child who says mean things to their parents or others: This behavior can be attributed to many conditions in the DSM-5.

Getting to the root cause when kids experience the behaviors listed above can be pretty challenging. That’s why I had to do four years of med school, three years of general psychiatry residency and a two year child psychiatry fellowship in preparation for my job. There are all kinds of developmental, environmental, biological, genetic, psychosocial and spiritual issues at play in kids with disruptive behavior. Is it possible that “scripturally unsound parenting” could contribute to the behaviors listed above? Absolutely. How might a parent of a child being treated for ADHD, depression, Bipolar Disorder or Reactive Attachment Disorder hear the message described in the post? If that parent is exploring Christianity, would they experience grace in the teaching they experienced?

There are topics that are very difficult to discuss outside the context of a relationship. After I’ve gotten to know parents for a while, I can talk about “scripturally unsound parenting” because I’ve taken the time to understand all facets of their child’s situation. There may be parents who are trying their to attend church with kids who have been exposed to trauma or abuse, or kids who haven’t yet developed the skills to effectively self-regulate their emotions and behavior.  How do we welcome them and share with them the unconditional love Christ has for them? How do we as the church best communicate with parents so we build the relationships necessary to cast influence in their family?

There’s a lot to say about how churches handle this issue.

Not Your Everyday Father Son Chat
Empowered to Connect

Listen To Our Hearts: Why
Empowered to Connect