A Paramount Leadership Lesson From Our Government 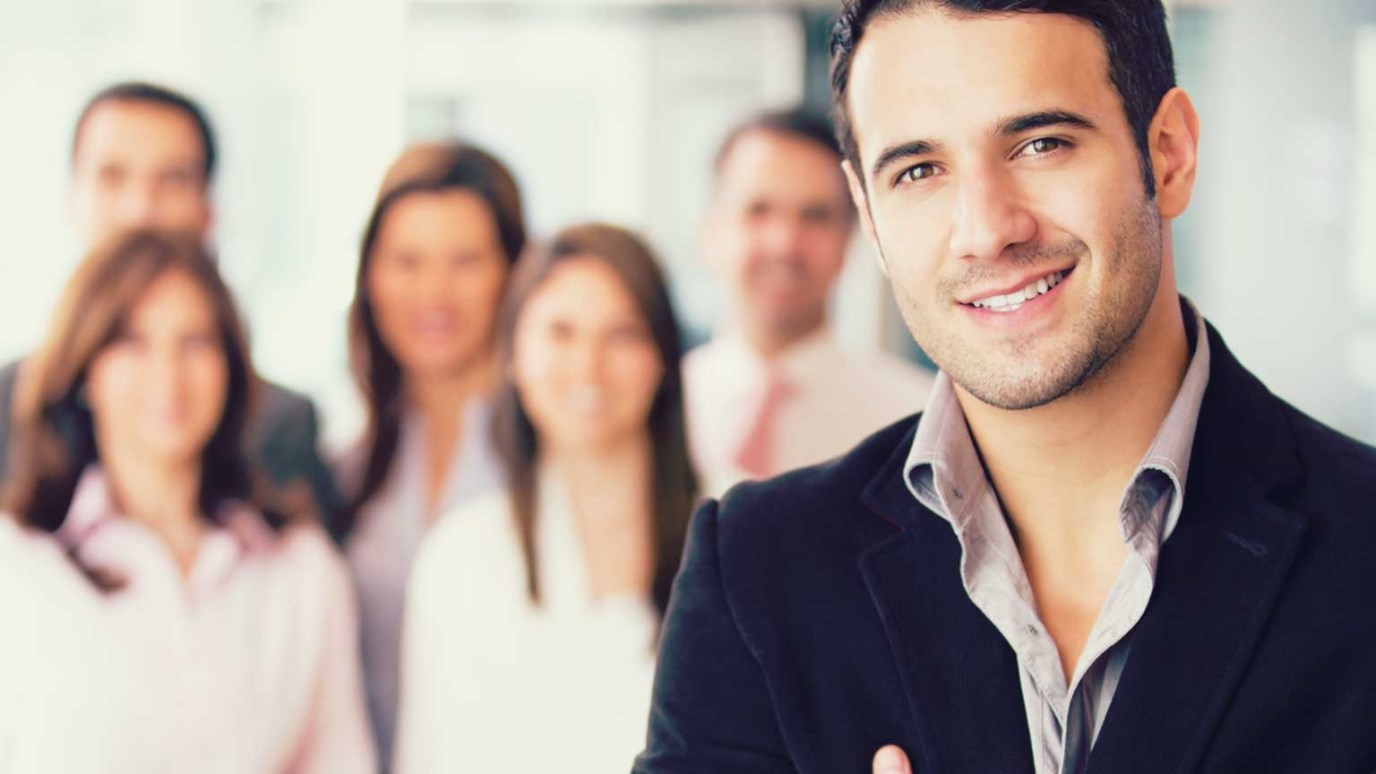 Leaders must embody whatever they require of their followers.

Have you heard the news? It would be hilarious if it weren’t so tragic. The Internal Revenue Service just released the numbers on those who’ve failed to pay their taxes. Believe it or not, federal employees actually owe a total of $3.3 billion in back taxes to the federal government. Yep. The very people who take your money are failing to cough up theirs. Makes sense, doesn’t it?

In all, 318,462 government employees owed back taxes as of last September, which unbelievably is an increase of 2.6 percent over the year before. So it’s getting worse. They are cheating… but they have guts, don’t they?

Who’s among the worst?

As it turns out, it’s employees of Congress. The non-payment rate among the House of Representatives is 4.87%, while the rate among the Senate is 3.24%. Both are higher than the national average. Overall, there are 714 tax delinquents on Capitol Hill owing $8.6 million and 36 employees in the Executive Office of the President who are delinquent as well.

Here’s the clincher. These are the people who are taking your tax money to do their job…and they’re failing to pay their own dues. Further, these are the leaders who make decisions on where to spend your tax money, and they’re doing it in the midst of failing to send in their own tax money. May I be blunt? This is as hypocritical as a priest who’s involved in theft, cheating or child abuse. It’s like a driving instructor who doesn’t have a driver’s license. It’s the ultimate in hypocrisy. While I am not trying to categorize illegal acts, I am saying that those who hold a trusted position of civil service ought to be held accountable to a higher standard. They lose all moral authority if they don’t practice what they preach. It’s the Skinny Chef who won’t eat his own cooking. Ugh. At Growing Leaders, we have a board of directors; at The Growing Leaders Foundation, we have another board of directors. Each director understands they have no right to decide where the revenue should go unless they are making donations themselves. It’s common sense.

Please hear what I am not saying: I recognize the need for our government. In fact, leadership is essential to insuring we stay on course as a nation. Equipping leaders is what I do for a living. Lesson One, however, is: Leaders must embody whatever they require of their followers. You have no right to tax anyone unless you pay your own taxes. You should not require people to participate in a healthcare system unless you take part in it too. If a business leader cannot use a company car for personal use, you cannot use a government jet for personal use either. What’s good for the goose is good for the gander.

The one silver lining in this leadership lesson? At least we can say we learned something (even if it’s negative) from our federal government.

Do You Love Your Neighbor?
Chuck Bentley

Lights Are On, But Nobody’s Home: Are You Showing Up to Lead?
Lead Like Jesus
Follow Us
Grow Daily with Unlimited Content
Uninterrupted Ad-Free Experience
Watch a Christian or Family Movie Every Month for Free
Early and Exclusive Access to Christian Resources
Feel the Heart of Worship with Weekly Worship Radio
Become a Member
No Thanks