A One-Step Plan to Overcome Temptation 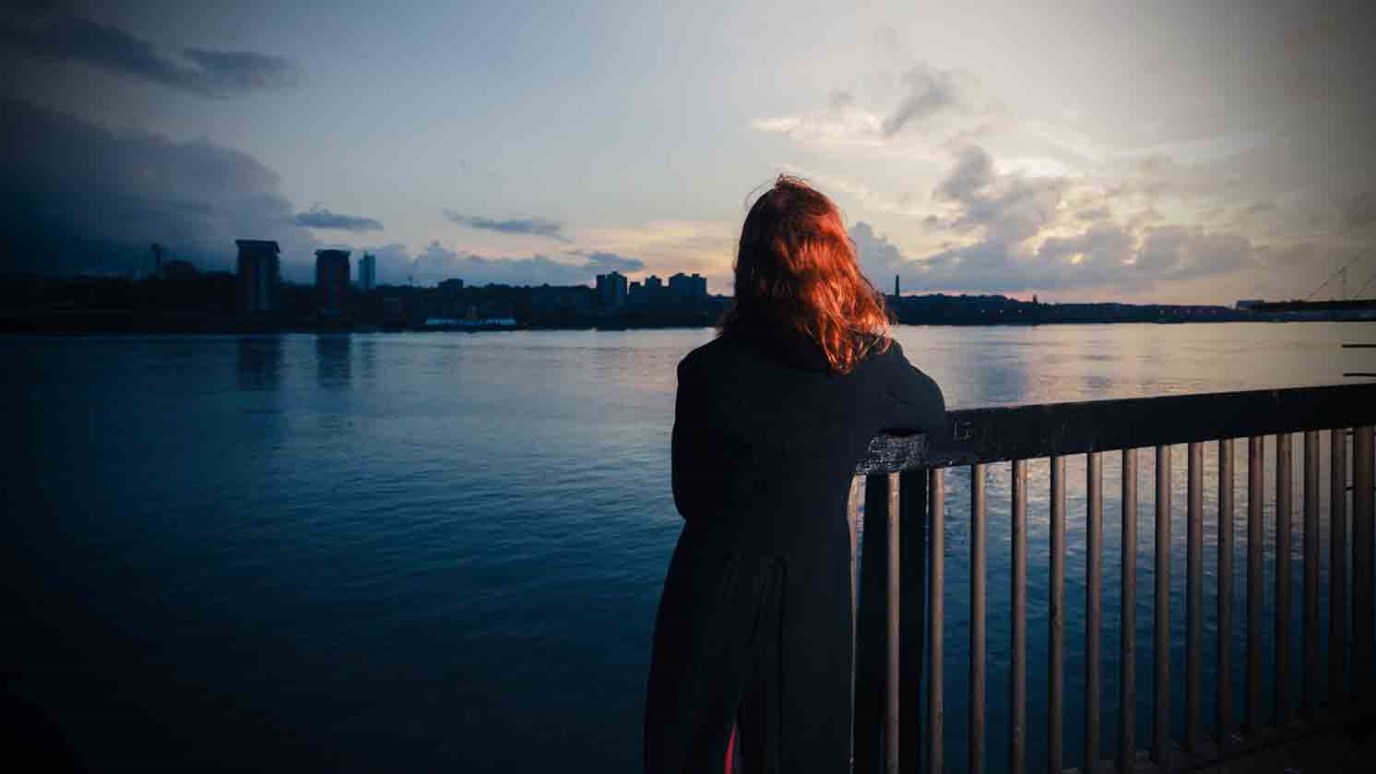 When sexual temptation stares you in the face, flee! It is the most spiritual thing you can do.

Temptation comes in all shapes and sizes, but I think when most people hear the word temptation, their minds immediately think about sexual immorality.

Today, sexual immorality is pervasive in the church of Jesus Christ. It is a problem that is much bigger than most of us want to admit. It is one that we shouldn’t ignore. Paul didn’t. He addressed sexual immorality in his letter to the Corinthians, and his message is relevant to us today.

Here is what we need to know:

First, don’t be surprised when sexual temptation knocks on your door.

Sexual temptation is everywhere. You can’t escape its brazen invitation, more so now than ever before. Advertising agencies make a living off the maxim, “sex sells.” Their product ads assault the mind with sexual images. Story lines in television programming exploit sexual themes, and writers and producers of these programs continue to push the envelope. We are a long way from what was permissible in the days of “I Love Lucy.”

Modern technology has added another insidious level of sexual temptation primarily through the great proliferation of pornography on the internet. It is by far the fastest growing segment in cyber space with literally thousands of new sites being added each hour. What was once only available in scummy adult stores is now accessible in our homes. In this day and age we don’t have to wonder what Proverbs 11:27 means: “…evil comes to him who searches for it.”

Next, be aware that behind the sexual temptation is a trap.

A man may think that a casual look at a pornographic website will be enough. But it beckons him back time and time again. At a point in time, he needs something more. A woman seeks out a casual relationship, maybe on the internet or with a fellow worker, but that doesn’t satisfy. And she takes the next step. We have to understand something about our flesh. It never improves. Paul put it this way: “Having lost all sensitivity, they have given themselves over to sensuality so as to indulge in every kind of impurity, with a continual lust for more” (Ephesians 4:19).

Finally, realize the body is meant for the Lord.

Our bodies are not meant to be used for sexual immorality. They are meant for the Lord, to be used to express His love to the world. In contrast, sexual immorality is far removed from a life controlled by the love of God. It marginalizes people by making them less than who they are in God’s eyes. It floods the heart with intense feelings of guilt and shame, leaving an indelible mark on the soul.

The Bible does give a solution. It’s a one step plan. “Flee from sexual immorality. All other sins a man commits are outside his body, but he who sins sexually sins against his own body. Do you not know that your body is a temple of the Holy Spirit, who is in you, whom you have received from God? You are not your own; you were bought at a price. Therefore honor God with your body” (1 Corinthians 6:18-20).

When sexual temptation stares you in the face, flee. It is the most spiritual thing you can do. Then, make the choice to honor God with your body. He redeemed you to live His life through you. Sharing in His life and experiencing the fruit of His Spirit is far more rewarding, more fulfilling, and more satisfying than anything the world can throw your way.

Paul expressed it this way in Romans 12:1, 2: Therefore, I urge you, brothers, in view of God’s mercy, to offer your bodies as living sacrifices, holy and pleasing to God–this is your spiritual act of worship. Do not conform any longer to the pattern of this world, but be transformed by the renewing of your mind. Then you will be able to test and approve what God’s will is–his good, pleasing and perfect will.” It is time for us to live out Romans 12:1-2, to abandon ourselves to Jesus. When we do we will discover that His will is good, pleasing and perfect to us.

Caught in Its Current
Greg Laurie