A Now and Forever Family 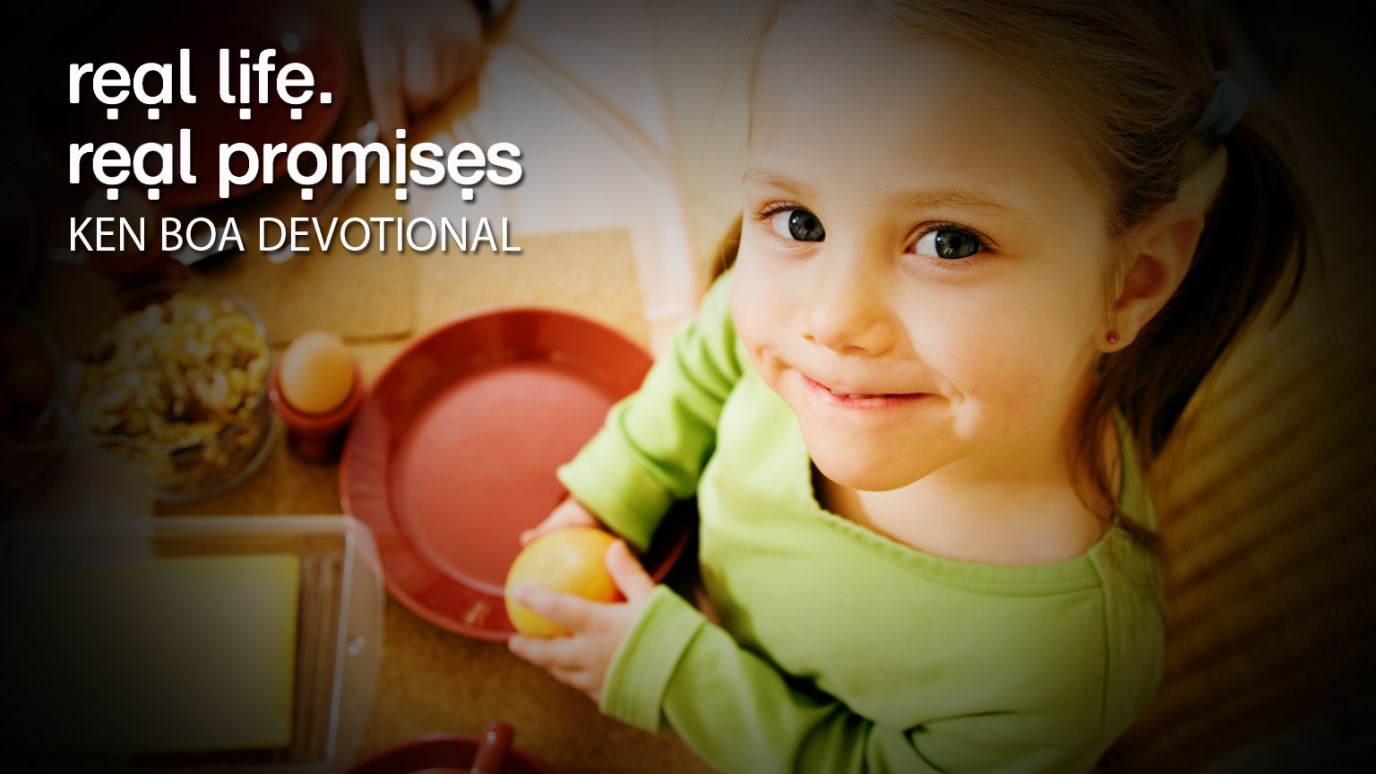 Those who believe in Christ become a part of His eternal family.

There was a day not too many years ago when the definition of “a family” was not debated within the mainstream of society—a family consisted of one father (male), one mother (female), and 2.1 children (male and/or female). Today, the strings wrapping up that neat package have come untied to an alarming degree. And even in the conservative (Christian or otherwise) segments of society where family might still be defined traditionally (biblically), there seems to be little hesitation about breaking the family unit up. Where families began traditionally, divorce and “open family” arrangements are often causing them to end non-traditionally.

The results of the dissolution of the definition are everywhere. Children are being raised with only one parent, or at times by two parents of the same sex. In the case of single-parent homes, the children spend precious little time being “parented” due to the confluence of school and work schedules and other normal interruptions usually shared between two parents. Many of these children are, along with their peers, raising themselves. As a result, a whole generation is growing up with a certain angst which they can’t define. To put it simply, they are insecure—and afraid. The cocoon that was to protect them has been shredded, and the winds and rains of life are soaking them way before their time.

Regardless of your age, you may be one of those people. Perhaps your family was broken apart, and you were catapulted into a new role with new responsibilities that you did not want. Perhaps you long for the days when family was a place to know and be known, to love and be loved, to give and be given to. Perhaps you’re afraid to turn around, knowing there is no family standing behind you, encouraging you on in life.

If that’s your story, Jesus has good news for you. Those who believe in Him are part of His family. Jesus can be a parent (Isa. 9:6b), a brother (Rom. 8:29b), and a friend (John 15:15). And think of this: Even the best of earthly families are only for a little while—but Jesus’ family is now and forever.

Life in His Name
Gregg Matte

The Truth About the Trinity
Dr. Charles Stanley
Follow Us
Grow Daily with Unlimited Content
Uninterrupted Ad-Free Experience
Watch a Christian or Family Movie Every Month for Free
Early and Exclusive Access to Christian Resources
Feel the Heart of Worship with Weekly Worship Radio
Become a Member
No Thanks