A New View of Suffering 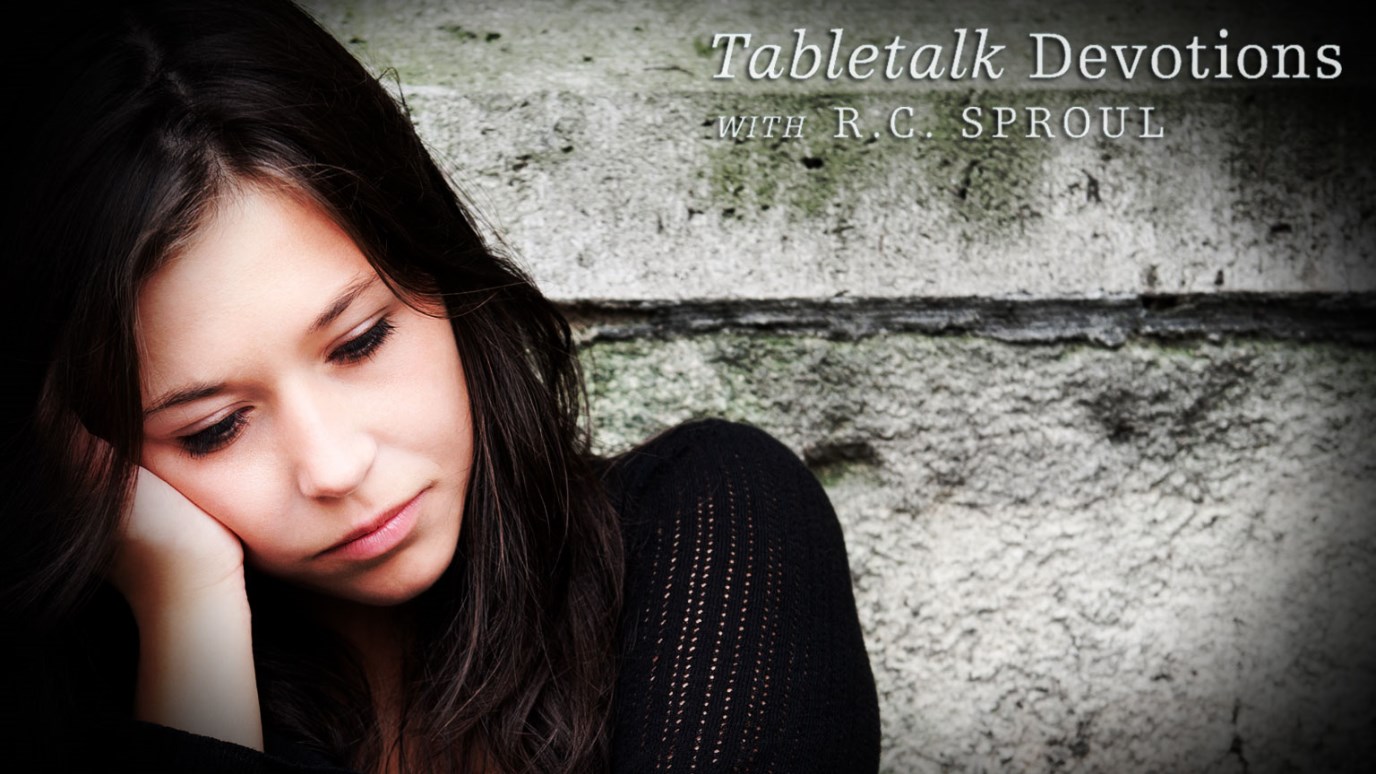 Have you learned to look for the good that God is working to bring out of your tribulations?

We have seen that Paul is writing in Romans 5:1–11 to show the Roman Christians how assured is their salvation. Amazingly, one of the clearest evidences of the believer’s security has to do with tribulations, or more specifically, the believer’s attitude toward them. Filled with peace and hope, he can “glory in tribulations.” He can do so, Paul writes, because he has learned a lesson no unbeliever can grasp—that tribulations are merely a tool in God’s hands for his good. “Christians rejoice in suffering because of what they know about it,” Dr. James M. Boice explains. “God uses our troubles, trials, and tribulations to form Christian character.”

As we see so often in Scripture, and not infrequently in Romans, God uses processes in His workings with people. While the first step may seem to have nothing to do with the last, and may even seem unworthy of God, the end result of the process is beautiful and good. Suffering is one such process. Suffering, or tribulation, first produces perseverance within us, Paul says. The Greek word translated “perseverance” is a combination of a prefix meaning “under” or “below” and a root word meaning “abode” or “living place.” Thus, the experience of suffering teaches us how to live under trying circumstances. As we develop such perseverance, we grow in character. The Greek word used here is closely related to one that means “tested” or “approved.” In 1 Corinthians 9:27, Paul speaks of his fear of being “disqualified”; he wants to pass the test, to be found approved. Finally, as we see such character being formed in ourselves, we are filled with hope, “an assurance of what will one day be ours, though we do not possess it yet,” as Boice describes it. We go through repeated tests and pass them with increasing frequency, and so we realize that God is doing within us the work He promised to do until it is completed. Thus, the effects of suffering are another source of assurance.

This hope we gain in suffering is not in vain, for “the love of God has been poured out in our hearts by the Holy Spirit who was given to us.” God has clearly demonstrated His love for us at the Cross, and the Spirit (Himself a marvelous gift and manifestation of God’s love) helps us understand how much we are cherished by God. We are loved by Him who brings tribulation upon us for our good.

Have you learned to look for the good that God is working to bring out of your tribulations? Be diligent to take your experiences of suffering to Him in prayer, asking for perseverance, character, and hope. Ask also for assurance of His love. Pray that He will bring you to the point where you can truly embrace suffering even as Christ did.

Your Daily Dose: Go to the Throne
Steve Noble

Christ: The Key to Contentment
Dr. Charles Stanley
What I Wish I Would've Known Yesterday
Emily Manke
Follow Us
Grow Daily with Unlimited Content
Uninterrupted Ad-Free Experience
Watch a Christian or Family Movie Every Month for Free
Early and Exclusive Access to Christian Resources
Feel the Heart of Worship with Weekly Worship Radio
Become a Member
No Thanks