A New View of Singleness 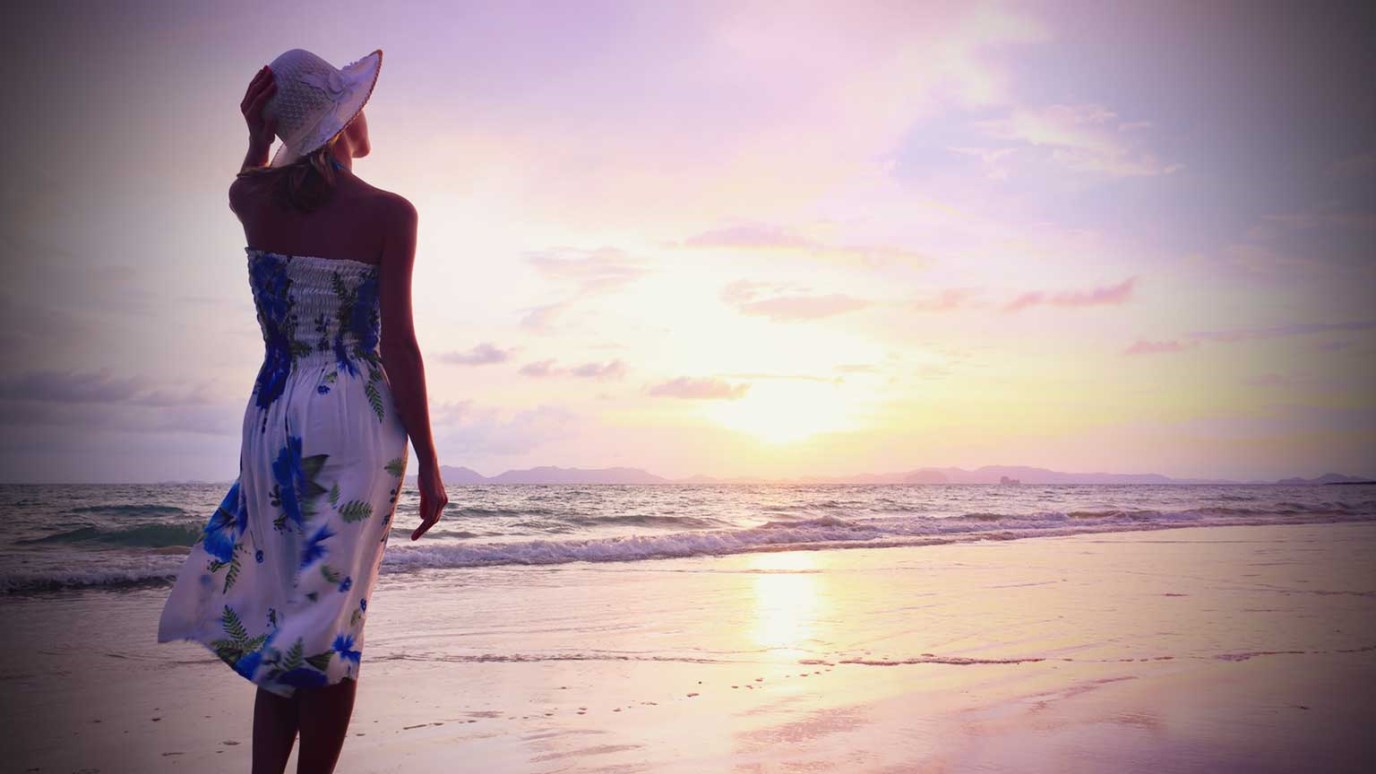 The marriage and future that God has for you is way too good for Him to let you ruin it by demanding it early. Remember that He is good, and wants to give you the best in His perfect timing.

I had no idea that breaking up with my college boyfriend would usher in a season of singleness filled with so many turns, twists, and bumps. Some days marked with the freedom of being single; many others weighed down with loneliness and insecurity.

Prayer wasn't a formula that ended my singleness.

During the first few years of this season, I lived between two extremes: feeling insecure, worthless, and rejected to being frustrated and angry with God. In the darkest part of this season, I broke into the most honest prayer I've ever prayed. I wasn't a nice girl who had it all together, and my prayer wasn't eloquent with flowery language. But that day was the turning point that helped me begin to find more joy in singleness.

Prayer wasn't a formula that ended my singleness. Instead, I discovered that praying more honestly unleashed God to do His best work.

As I started praying more honestly, I realized I had to change my perspective in three ways:

1. My singleness is on purpose.

It's not like others are cutting in line ahead of me or like God is a matchmaker who’s having a hard time finding a good match for me. I am single for a purpose. Romans 8:28 talks about how God makes everything work together for my good. In Romans 8:29, God puts His cards on the table and reveals that His purpose for that is to make me look more like Jesus. And singleness is one of the tools He's intentionally chosen to do that in my life.

I didn’t think God’s plan was good because it didn’t match the one I had. However, God has filled the Bible with reminders that He has good plans and that I can trust Him. Here are just a few verses that reveal that:

The marriage and the future that God has for me is way too good for Him to let me ruin it by demanding it early.

Luke 15 tells the story of a son who asked his father for his inheritance early then squandered it on rebellious living. How  many times have I been just like that son? I’ve begged God to just give me a husband. These requests have allowed God to show me how a good father doesn’t relent when he knows what’s best for his child. No matter how much begging, kicking, and screaming I do, God is determined to save my inheritance—the marriage He has planned for me— until the timing is perfect. He refuses to relent.

The marriage and the future that God has for me is way too good for Him to let me ruin it by demanding it early. He's not being a mean, harsh God who is holding out on me. He's being the best kind of God and taking care of all the prep so I can best enjoy His gift when He knows the time is right.

Planning for a Party of Two?
NewSpring Church

Does Boy-Craziness Stop After Marriage?
Revive Our Hearts
Follow Us
Grow Daily with Unlimited Content
Uninterrupted Ad-Free Experience
Watch a Christian or Family Movie Every Month for Free
Early and Exclusive Access to Christian Resources
Feel the Heart of Worship with Weekly Worship Radio
Become a Member
No Thanks