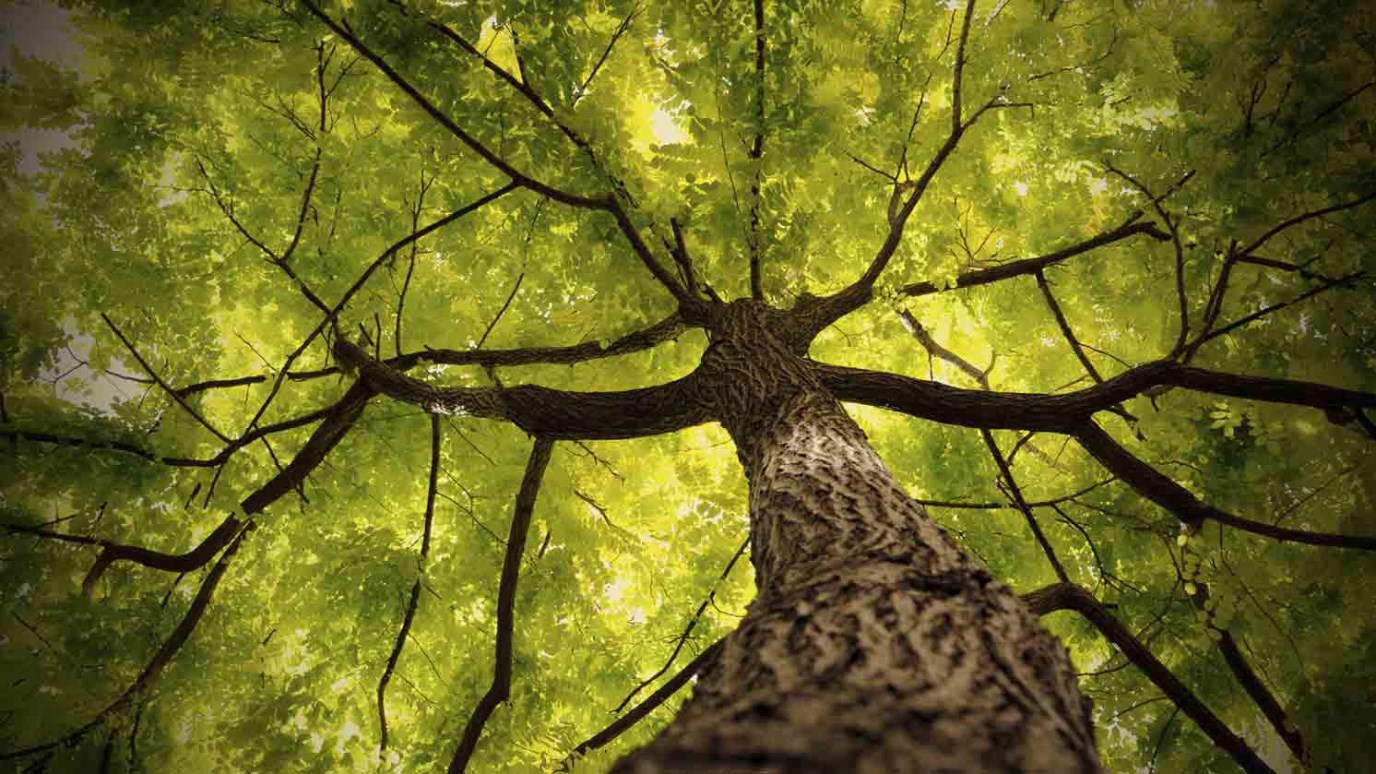 David had been waiting in the royal wings for many years. His family shoot would grow into a massive royal tree that would shape Israel's future.

Holy and Mighty One, You are worthy of all praise and honor. Every day I am amazed at Your unchanging love.

[1] All Israel came together to David at Hebron and said, "We are your own flesh and blood. [2] In the past, even while Saul was king, you were the one who led Israel on their military campaigns. And the LORD your God said to you, 'You will shepherd my people Israel, and you will become their ruler.'" [3] When all the elders of Israel had come to King David at Hebron, he made a covenant with them at Hebron before the LORD, and they anointed David king over Israel, as the LORD had promised through Samuel. [4] David and all the Israelites marched to Jerusalem (that is, Jebus). The Jebusites who lived there [5] said to David, "You will not get in here." Nevertheless, David captured the fortress of Zion-which is the City of David. [6] David had said, "Whoever leads the attack on the Jebusites will become commander-in-chief." Joab son of Zeruiah went up first, and so he received the command. [7] David then took up residence in the fortress, and so it was called the City of David. [8] He built up the city around it, from the terraces to the surrounding wall, while Joab restored the rest of the city. [9] And David became more and more powerful, because the LORD Almighty was with him.

Consider: “Happy are those who do not follow the advice of the wicked… their delight is in the law of the Lord … like trees planted by streams of water” (Psa. 1:1-3, NRSV). Good advice for daily living.

David had been waiting in the royal wings for many years--first as Saul’s music therapist, then as the shepherd who defeated Goliath. He became a friend of Saul’s son Jonathan and the husband of Saul’s daughter Michal, but Saul himself mostly responded to David with jealousy and fear, “because the Lord was with David but had departed from Saul” (1 Sam. 18:12). He spent years fleeing from Saul’s aggression and won many battles.

At the death of Saul and his sons, the nation claimed David formally as the monarch who had already proved himself. They saw his credentials not only in military terms but also in pastoral ones. The former shepherd of sheep was being called by the Lord to shepherd people (Psa. 78:70-72). This small family shoot would grow into a massive royal tree that would shape the nation’s identity and future.

Despite all the years of preparation, David had an enormous task ahead of him. His official anointing as king of “all Israel” (1) by a united people and their leadership affirmed his private anointing by Samuel many years earlier (1 Sam. 16:1-13). It took place at Hebron, a significant city for the nation since the time of Abraham and the conquest. David’s royal headquarters was based there for seven years, but he soon had his eyes on a new capital, the high rocky plateau of the Jebusites that had previously been unassailable. Joab took up the challenge of conquering Jerusalem, to become the chief of a myriad of loyal warriors who had already performed military exploits for David (1 Chron. 11:6--12:40). But the secure planting of this new tree in its new soil, “the City of David” (5), came about by more than valiant human endeavor; it happened because the Lord Almighty was with David--a pertinent reminder for us, no matter how impressive our personal credentials!

Are you facing the challenge of a new venture or life-direction? How does this passage reveal where you can find wisdom and support on the way forward?

Father, as I face new opportunities and new directions, I look to You for Your guidance. Attune my ear to Your voice, and my heart to kingdom values.