A New Soundtrack for Your Life 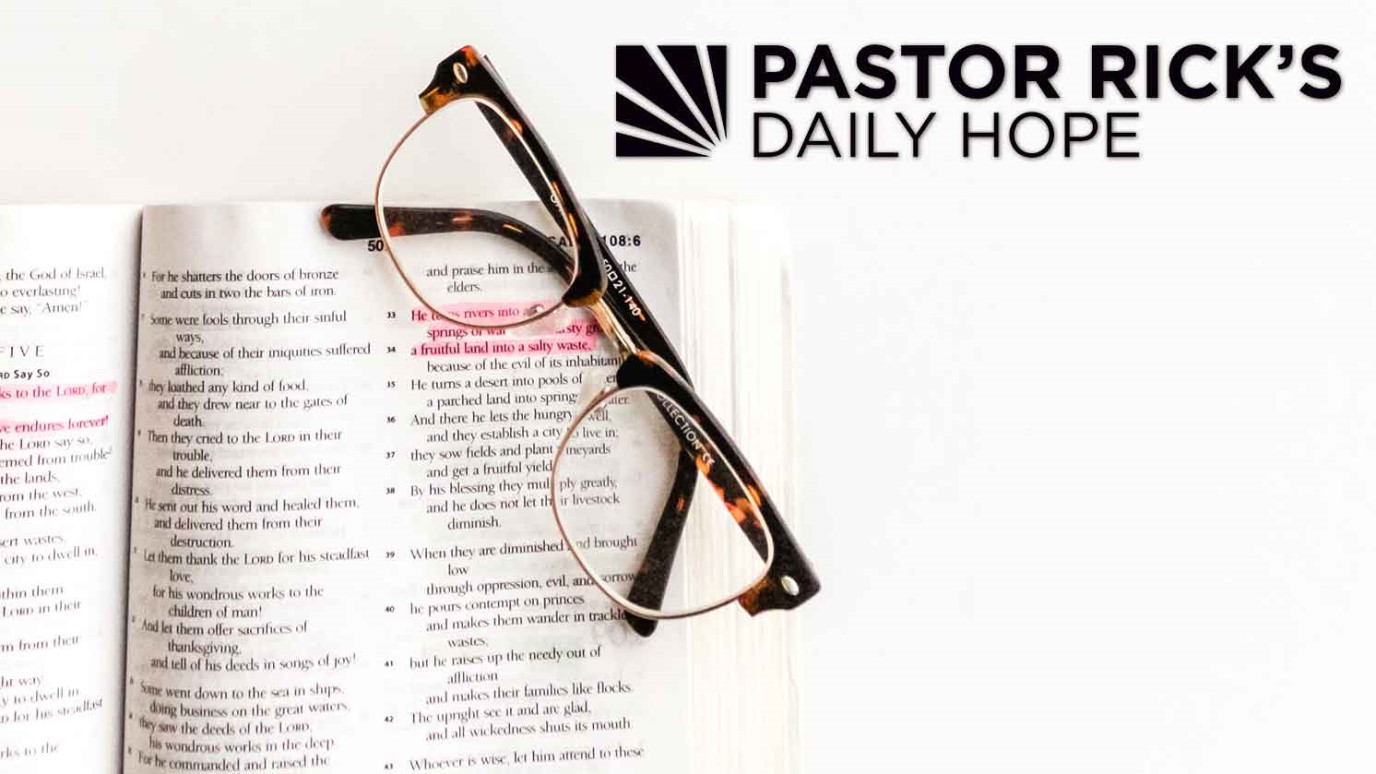 You need to change the soundtrack that’s playing in your mind. Instead of lies, you need to play the truth of God’s Word.

“We demolish arguments and every pretension that sets itself up against the knowledge of God, and we take captive every thought to make it obedient to Christ” (2 Corinthians 10:5 NIV).

You have stored all kinds of garbage in your brain. And whether you realize it or not, often you base your decisions upon that garbage.

When you were a child, adults said things you believed without question because they were authority figures. Maybe they said you weren’t good enough or you wouldn’t amount to anything in life. They were lies then, and they’re lies now. But you believed them anyway!

You need to change the soundtrack that’s playing in your mind. Instead of playing something based on lies, you need to play the truth of God’s Word.

Ask God to heal your memories. Tell God, “I need you to heal these memories of rejection, sin, resentment, guilt, and abuse. They hurt. Please heal me.”

Let that message become the soundtrack of your life, and God will transform your mind.

What “soundtrack” from your past do you tend to replay over and over in your mind?

What does God’s Word say about the lies you keep replaying?

How can you develop a habit of studying and memorizing God’s Word today?

The Hope You Need for Change
Pastor Rick Warren

How Can I Get Help with My Anger Issues?
Pastor Rick Warren