A New Solution to Thwart Bullies 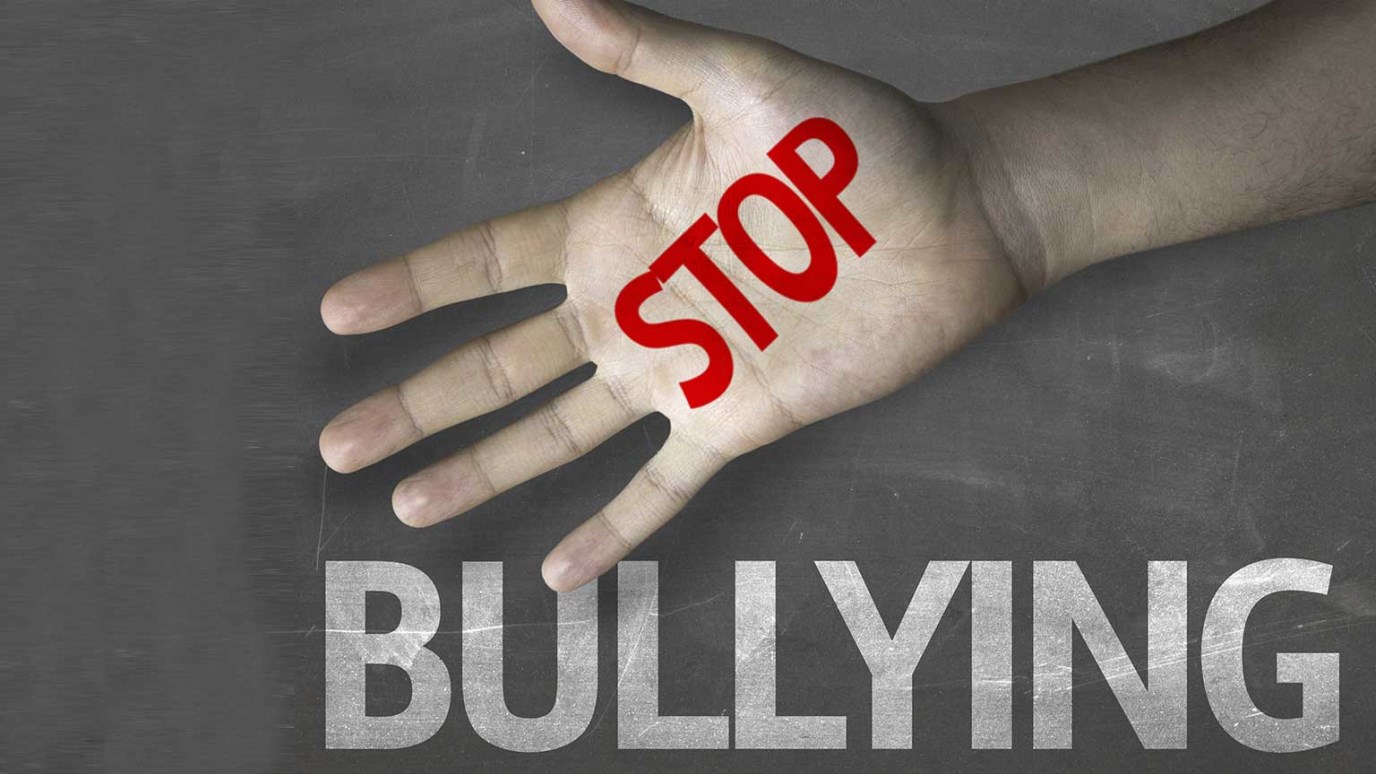 It seems every school in America is seeking ways to reduce bullies on their campus.

A Wisconsin community has come up with a new way to handle the bullying issue. In Monona, a suburb of Madison, Wisconsin, police can give citations—just like traffic tickets—to families whose children torment other kids.

This community has recently adopted an ordinance that allows police to cite the parents of chronic bullies, if they’ve been notified in writing that their child is a perpetrator on their school campus. If the bad behavior continues for 90 days or more, the parents can be fined $114 in a municipal court. According to Julie Hertzog, director of the National Bullying Prevention Center, this is the first community she’s seen pass such a rule.

“For so long, we were just looking at our schools as being responsible for this, but now we understand that it’s about community working together: it’s the schools, it’s the parents, it’s law enforcement,” says Hertzog.  At the same time, some parents have tried everything to stop their kid from being the bully. (One of most frequently downloaded articles on the website of the National Bullying Prevention Center is called, “What if my child is the bully?”)  In those cases, police won’t write tickets. The officers have been given a lot of discretion on the issue.

But this remains a huge issue. About one third of students in America report they have been the victims of a school bully.

So what do you think? Is it right to punish the parents for a bully? Do the schools just need to do a better job? Should the bullies have to pay for their own crime? Who’s really responsible?

Responding to the Rise of Depression in College Athletes
Dr. Tim Elmore

Teen Responsibility
Focus on the Family

Where Is God in the Midst of This Storm?
Karl Benzio, MD