A New Remnant of Priests 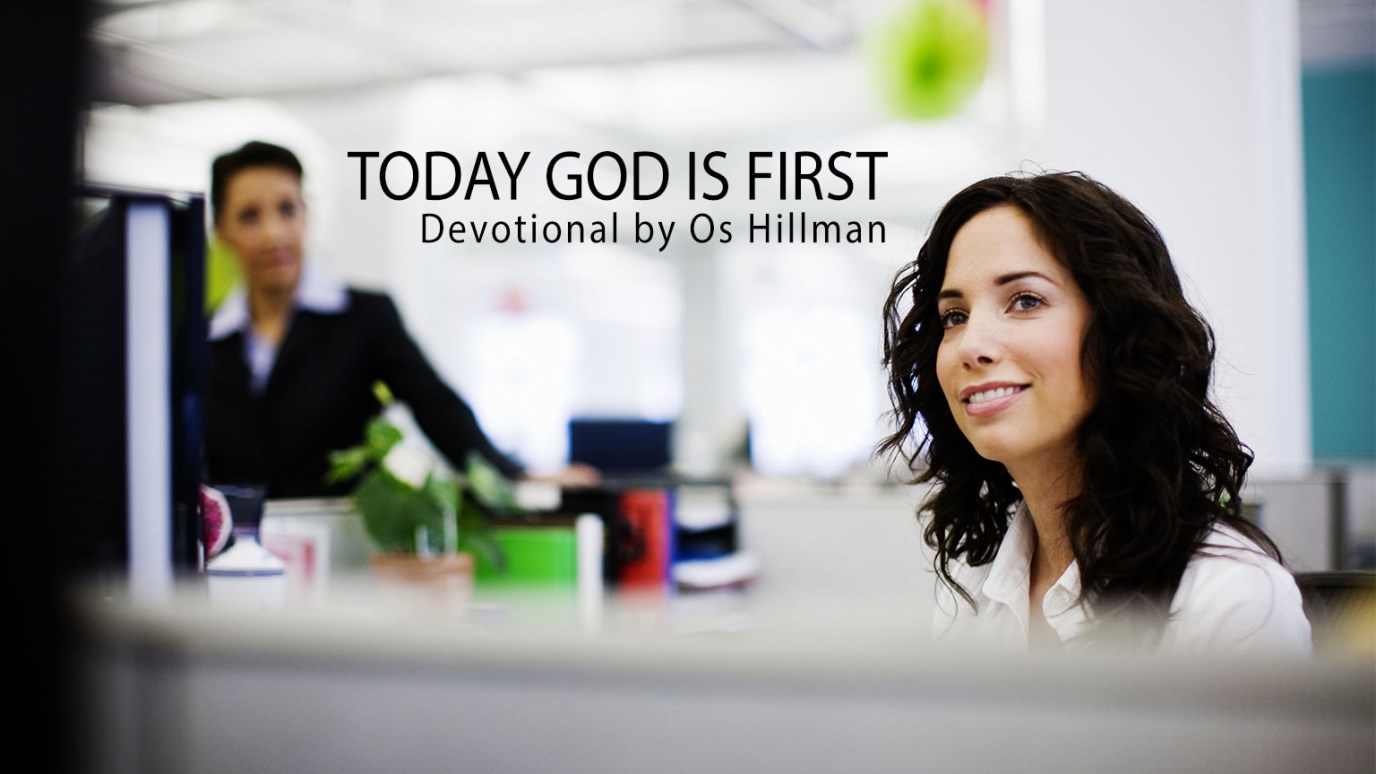 God is mobilizing His workplace believers around the world to be the vessels who will bring the good news to these people.

"Aliens will shepherd your flocks; foreigners will work your fields and vineyards" (Isaiah 61:5).

God is calling forth a remnant of workplace believers whom He will use mightily to bring good news to those who have never heard the gospel.

The "10/40 Window" is commonly referred to as those areas of the world where no one has heard the name of Jesus Christ. This region represents many of the Muslim nations in the Middle East, India, China, and the former Soviet Republics. If Christian missionaries are not welcome in these countries, how do you suppose God plans to bring His message to these people? Certainly He loves these people just as much as He loves us.

The "Joshuas and Calebs" are spying out the land. This class of workplace believer has a pioneer spirit that is seeking ways of penetrating strongholds of spiritual darkness in these countries. God is raising them up. They see the risks, but they see the awesomeness of God that enables them to accomplish something for His Kingdom by using their resources and talents.

And you will be called priests of the Lord, you will be named ministers of our God. You will feed on the wealth of nations, and in their riches you will boast. Instead of their shame My people will receive a double portion, and instead of disgrace they will rejoice in their inheritance; and so they will inherit a double portion in their land, and everlasting joy will be theirs ( Isaiah 61:6-7).