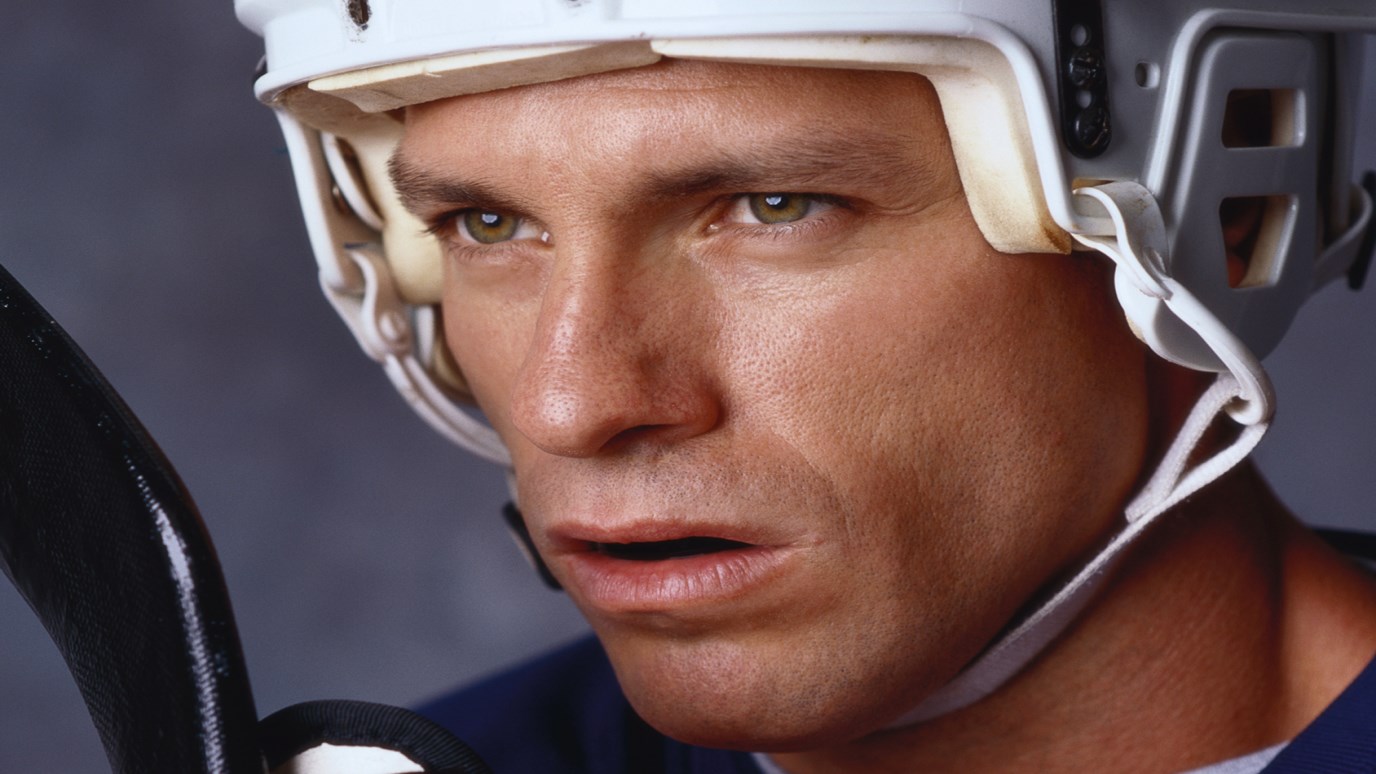 My young life included a lot of sports. We would go to church on Sunday, but it got to a point when that quickly got overtaken by hockey. As a child, hockey became my No. 1 over everything, and I missed a lot of time at church.

It wasn’t until I was 18 and had been drafted into the NHL that I first started struggling. Making it to the NHL was always a goal of mine, and I started questioning what would happen if I didn’t make it. Hockey characterized me so much in my mind and determined whether I would fail or not as a young man.

I met my future wife at about that age, and when she would question me about my faith and my relationship with God,  I couldn’t answer her questions. I didn’t understand what she meant by a personal relationship with Jesus.

At age 19, after going back to church and making it more of a priority, I gave my life over to the Lord. It has been a work in progress, and I’m growing each and every day. Faith has helped in a lot of ways, with my career and my life, as far as giving me a perspective on things and a freedom to play the game without being scared to fail.

There are still times when I struggle with making my career determine whether I’m a success as a man or not. But as I’m growing with the Lord and spending time with Him, it puts things in perspective. There have been challenges with just making it to the NHL and then maintaining that career. I’ve had to change my game, but the one thing that stays true is what I can do as a teammate that would reflect the image of Jesus. There is not going to be any selfishness in my game or putting me above the team. That’s something I would like to leave behind as a player, and that only comes from the Lord.

I know that hockey is a pretty physical, demanding and tough sport. But there have been some great Christian players who played the game the right way and just as hard as anyone in the history of the game. I think once you experience Jesus, there is a fierce passion and desire that comes along with that; there’s nothing soft about it.