A New Paradigm: An Interview with Roland C. Warren 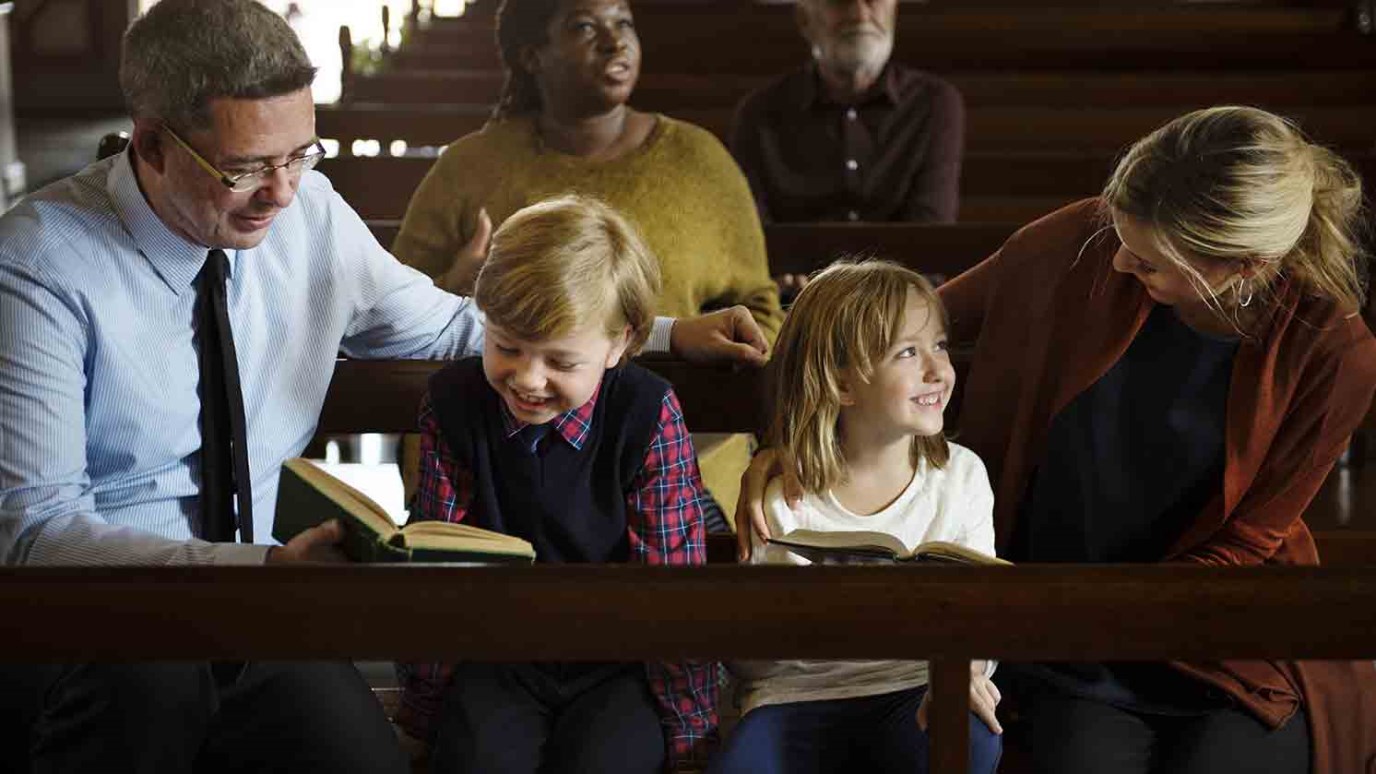 God has put on my heart that our work is not just about saving a baby, as important as that is; it’s also about raising a child. We can’t just be pro-life. We must be pro-abundant-life.

Prior to his tenure at Care Net, Warren served as president of the National Fatherhood Initiative (NFI), where he was dedicated to improving the well-being of children by increasing the proportion of children who are raised with involved, responsible and committed fathers.

As Care Net president and CEO, what do you see as the future of the pregnancy center movement?

I started my keynote at this year’s Care Net conference by quoting “I Dreamed a Dream” from Les Misérables. If you consider its narrative, that song is about a young lady who ends up getting pregnant. The child’s father leaves her. She chooses life, but look what happened…how hard it is for her and for her child.

Like that young lady, women who come into pregnancy centers — or even Planned Parenthoods for that matter — face unplanned pregnancies and have hopes and dreams and aspirations.

God has put on my heart that our work is not just about saving a baby, as important as that is; it’s also about raising a child. We can’t just be pro-life. We must be pro-abundant-life.

God framed this pro-abundant life concept for me through the biblical story of Mary and Joseph. Mary, from her perspective, faced an unplanned pregnancy. She had hopes, dreams and aspirations for her life, and none of them at that moment included a baby.

Sometimes in the pro-life movement we like to share that Mary said, “May it be to me as you have said” and chose life. We end the story there. But that’s not the end of the story. It’s just the end of the beginning.

What did God do to make sure that her unplanned pregnancy wasn’t a crisis pregnancy? He sent an angel to Joseph. And God asked Joseph to do two things — to be a husband to Mary and a father to the child growing inside of her

From my perspective, that’s really important because I think we’ve lost that narrative. God didn’t give her a social worker or a check. He helped create a family. And central to that was Joseph.

In many ways, Joseph had the same challenges any abortion-minded man today would have. He too had hopes, dreams and aspirations that didn’t include a baby. But he did what the Angel of the Lord had commanded and stepped into that responsibility.

I think that back in 1973 when abortion was legalized, we should have framed our argument from that perspective. We should have said, “We are against abortion because we really think that children should have fathers and mothers from the point of conception on as God designed.”

I once had a reporter ask: “Is Care Net more for the baby or more for the woman?” And I said, “That’s a good question, but it’s like asking me am I more for breathing in or breathing out. They’re both essential to life. But I also reject your entire paradigm, because with both your examples someone is excluded — men.”

If you look at the story of Joseph and Mary, you see the solution to the problem — marriage and family as God designed.

When Herod wanted to kill Jesus, who did God go to? He went to Joseph. He sent an angel to Joseph and told him: “Take them into Egypt.” Provide and protect the sanctity of life. There has always been a role for men in this. It’s right there in Scripture. God has put on my heart to help Care Net as an organization — but also the pro-life and pregnancy center movement — to really capture that vision. That’s how children end up having abundant life as God designed it.

What encouragement or advice would you share with other Christian leaders running nonprofits today?

I’m a business guy. I tend to view this work through that lens. I’ve always operated with the view that every good and perfect thing comes from the Lord. Some create a dichotomy between the marketplace and ministry that limits their ability to have the impact they need to have.

I would encourage folks not to do that. My view is that there are business principles that are transferable to ministry work, and I think leaders should be very aggressive looking at those models to see if there is an application in terms of the work that God has called them to do.

Praying for Ourselves
Martin Manser

Reconsidering, by God's Will
Steve Noble
Follow Us
Grow Daily with Unlimited Content
Uninterrupted Ad-Free Experience
Watch a Christian or Family Movie Every Month for Free
Early and Exclusive Access to Christian Resources
Feel the Heart of Worship with Weekly Worship Radio
Become a Member
No Thanks