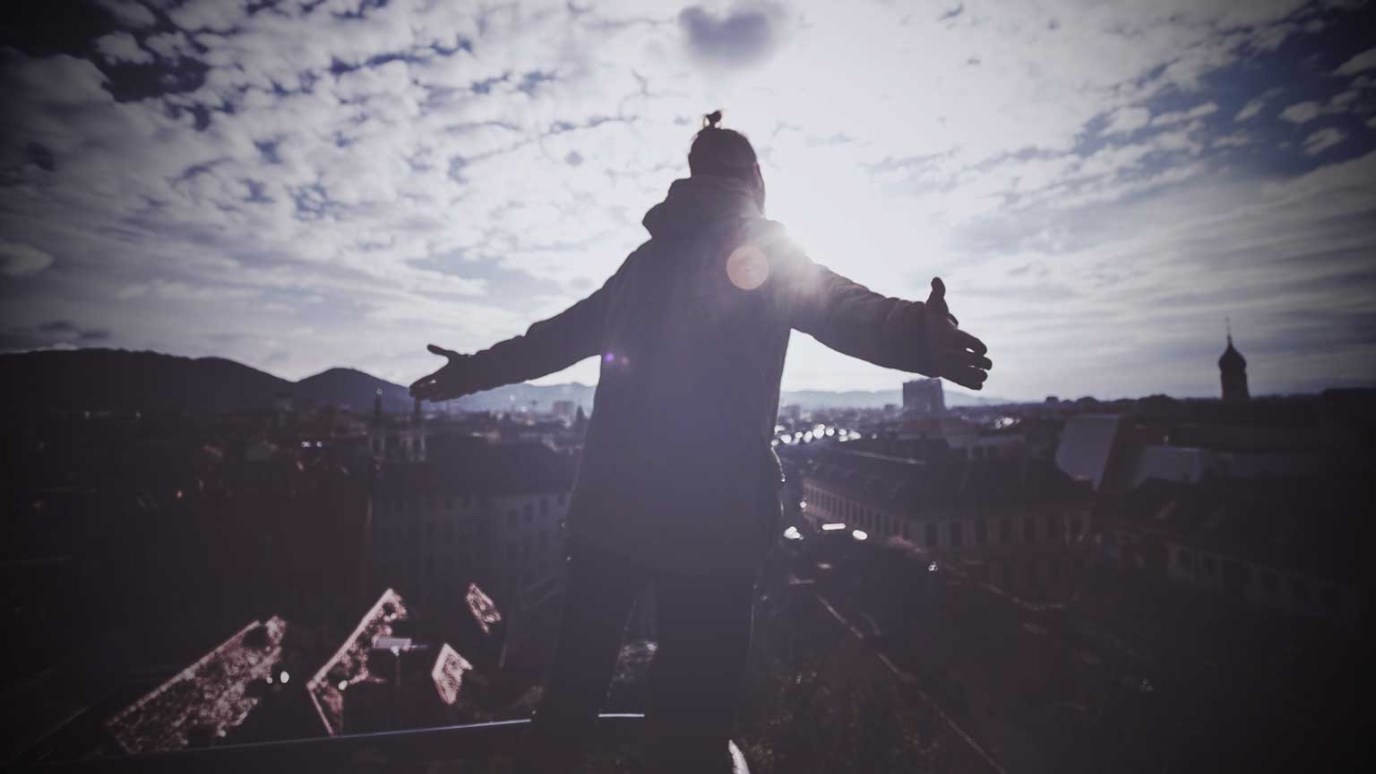 Are you confident enough in the Lord’s goodness that you are willing to surrender all you have—even the good things, if God would call you to do so?

“He himself went on before them, bowing himself to the ground seven times, until he came near to his brother” (Gen. 33:3).

In his early years, Jacob was a man who relied on himself for success, which did have its seeming advantages. When lesser men would have surrendered, Jacob’s inner strength and confidence enabled him to press on toward his goals despite the odds (Gen. 29–31). Yet this same self-reliance could also be sinful. Jacob used deceit, in God’s providence, to secure the patriarchal blessing (27:1–29), and it caused strife (v. 41). Jacob did want to confess the evil of his ways and somehow return his blessing to Esau prior to his wrestling with God, but he wanted to do so not out of pure motives but from a fearful, self-reliant desire to save himself (32:7–8). He was not motivated by a contrite heart that believed the Lord would keep His promises (25:23; 28:10–17) even if he must first surrender the stolen blessing.

However, in wrestling with Him, Isaac’s younger son finally leans on God alone for the blessing (32:26). His new name, Israel, and his divinely-inflicted limp forever attest that his efforts are empty if he does not rely solely on the Lord’s grace (vv. 27–32; Gal. 6:3).

This passage shows Jacob is a new man after God touched him. The cowardly patriarch who fearfully remained behind when his gift was sent to Esau (Gen. 32:13–21) is now the picture of courage. Isaac’s younger son does not know how he will be received, but he marches ahead of his family, confidently trusting the Lord (33:3). John Calvin comments: “It is, indeed, a proof of distinguished courage, that, from a desire to preserve part of his seed, he precedes his companies, and offers himself a victim, if necessity demanded it.”

Earlier, Moses said that Jacob was afraid and distressed when he divided his family, showing us that his division of his family in 32:7–8 would have placed his favorite wife at the rear so that she could escape if need be. After the encounter at Peniel, Jacob still places his favorites last (33:2), but the lack of fear shows us this arrangement now comes from the desire to present his family in order of precedence as was proper when meeting a prince in those days. This is further confirmed by his newfound humility, which is apparent in his reverent bows as he approaches the one he had swindled (v. 3).

As we will see, Esau too has been blessed (33:9), and Jacob remains God’s chosen man. Jacob further shows his reliance on the Father and fidelity to His ways by acknowledging his sinful theft of the paternal blessing and making amends with the offended party (vv. 10–11). Are you confident enough in the Lord’s goodness that you are willing to surrender all that you have, even the good things, if God would call you to do so?