A New Kind of Child Abuse in Athletics 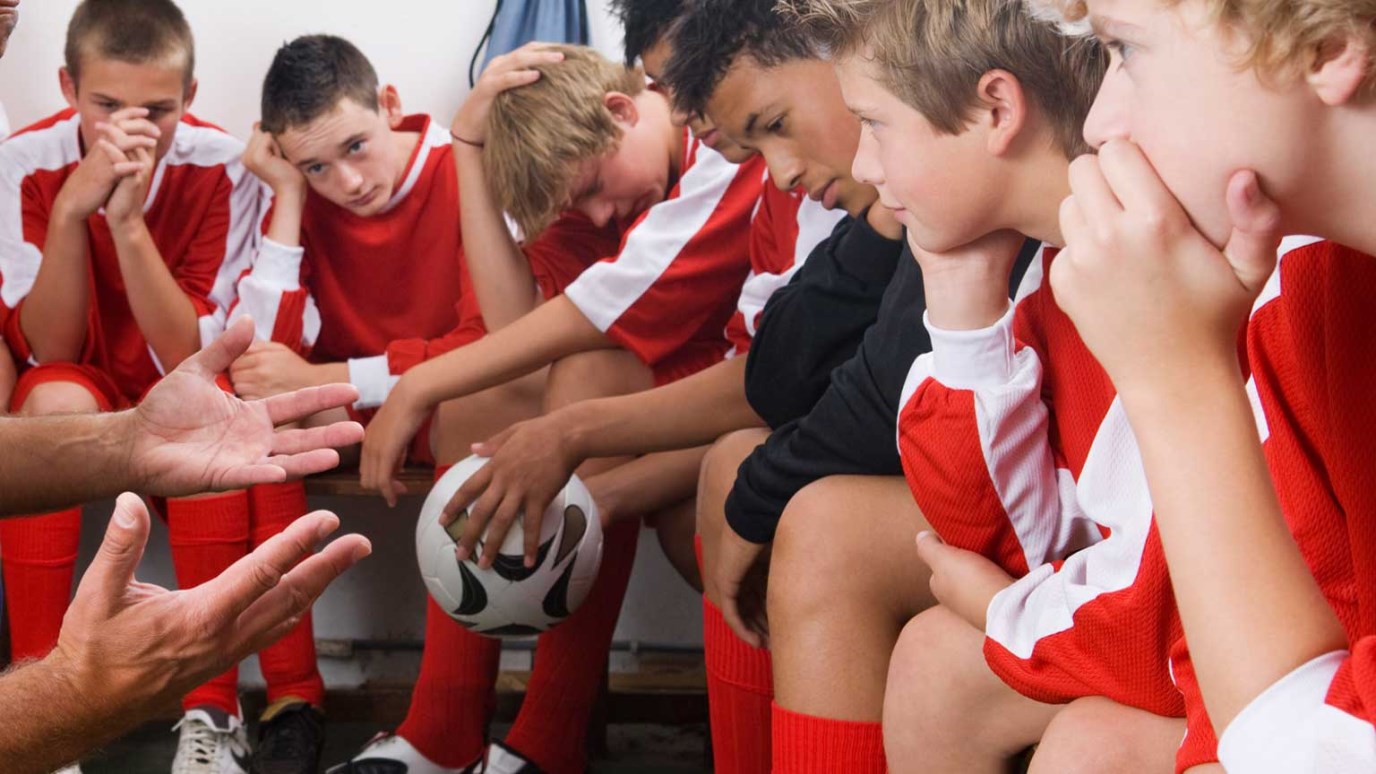 Did the title of this article grab your attention? I’m not attempting to use gimmicks to get you to read—but I do think I am spotting a new kind of child abuse in athletics among coaches, even at the NCAA level. I’m not talking about another Jerry Sandusky scandal. This one is more subtle.

Former LSU cornerback, Tyrann Mathieu said to at least one NFL team that he failed so many drug tests as a student, he couldn’t even remember them all, according to USA Today Sports. One reporter asked Tyrann how many drug tests he failed in college. The young athlete simply responded:

“I quit counting at ten. I really don’t know.”

Really? You lost count of the number of drug tests you failed?  Now my big question isn’t directed at the young athlete, but at his athletic department: How can a student athlete lose track? The number shouldn’t be that high. In fact, after one or two failed tests, there ought to be a “Come-to-Jesus Meeting,” don’t you think? To fail ten drug tests before getting suspended screams that coaches value something more than developing great students. It’s all about winning, even if we use or abuse young men and women to do so. I don’t mean to sound disrespectful—I think LSU produces some stellar athletes. But this seems like an illustration of misplaced values.

Over-indulging a student athlete is one of the most insidious forms of child abuse. (I suppose if they are over 18 years old, I’d just call it abuse.) Failing to be honest with them about how life works is a crime. They deserve caring adults who see the big picture and the long-term affects of a win-at-all cost culture. They deserve coaches and staff who actually care about their future—which will not be spent playing ball. They deserve leaders who show them what life looks like when they make choices, good and bad. May I suggest a thought? To build a great athletic department will probably mean you’ll have one that current athletes don’t fully appreciate, but they respect more and more as they age. Coach John Wooden had players write and call him years after they stopped playing for him at UCLA. Why? He was an educator first, and utilized basketball as a platform for learning life. He built men.

Sadly, we’re often more into protecting our program than preparing young men and women. We are more into building good revenue than good reputations. It’s all about here and now, not the future. It’s about short-term benefits not long-term consequences. Hmmm. Sounds a little like our Congress in Washington D.C.

Here’s an idea to consider. What if your teams had less rules and more equations? By having less rules, you communicate trust. Your goal is not to impose laws and stifle them. You keep it simple. At the same time, however, you communicate the equation of each decision they make: “If you do that, this will be the consequence. If you do this, that will be the benefit.” Then, you follow though. If they choose to rebel, it isn’t a personal vendetta when you punish them. It isn’t because you hate them. You don’t. It’s about the equation playing out. I did this with my own kids growing up and with the students that I taught. Caring coaches communicate and implement common-sense equations. Life is all about decisions and equations.

This may save all kinds of emotional outbursts or debates between athletes and staff. Consider the last time you got a traffic citation from a police officer. It’s likely he approached the car very calmly, took your license and registration, did his homework and wrote you a ticket. He didn’t have to yell and scream. He doesn’t hate you. He’s simply implementing an equation. Life works this way. And so should schools, coaches and athletic departments.

That way, all the Tyrann Mathieu’s you meet don’t have to count so many drug tests.

Question: What are your non-negotiable equations for your players?