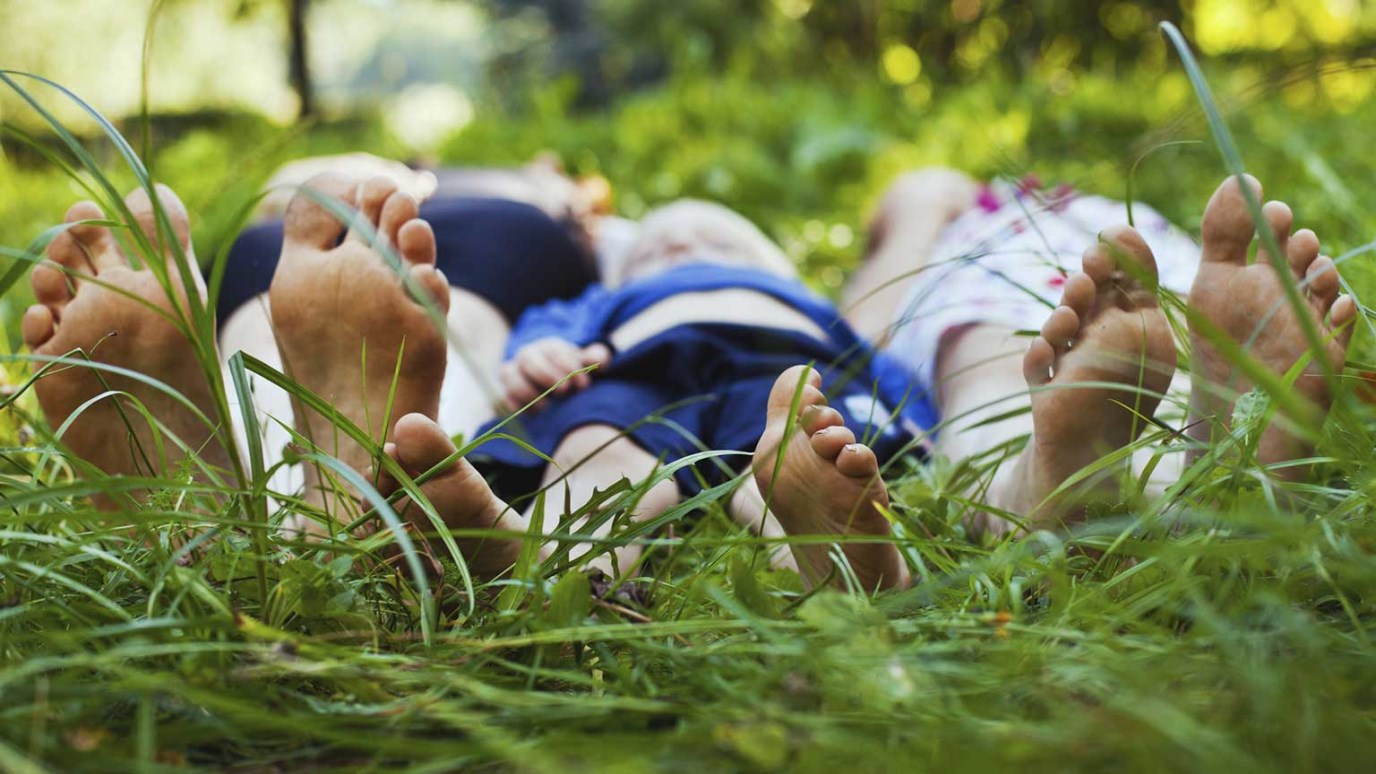 Todd and Naomi Holloman are the first to acknowledge that as their "new forever family" grew, so did their hearts and their faith.

Did you know that there are more than 100,000 children in foster care waiting to find permanent, loving families? Todd and Naomi Holloman knew that there was a need for adoptive parents for foster children, and in 2008, they decided to foster to adopt two of them. Naomi recalls, "We were not able to have children and wanted to adopt, but not necessarily a baby. We wanted to take children who needed a good home out of the system."

Through some friends at church who were foster parents, the Hollomans learned of two foster children who would become adoptable. Todd and Naomi knew in their hearts that these were the kids God had for them. They contacted FaithBridge Foster Care, attended training, completed a home study and became approved foster parents less than two months later.

As their desire to be parents became reality, they faced many of the challenges and anxieties that all first-time parents face: Am I going to be a good mom? Can I handle this? The Hollomans are the first to admit that adding two children to their lives was a big change. However, one year later, they are also the first to say that just as their family grew, so did their hearts and their faith. Both Naomi and Todd agree that they have "grown by leaps and bounds." They know that they have matured, personally and spiritually.

Over the next ten months, the Hollomans invested themselves into the lives and well-being of their children. They felt it was important to treat the children as their own from the beginning, although it was not yet official. As Todd and Naomi helped the children through struggles with anxiety, grief and loss, they explained to them repeatedly that they would take care of them and love them forever.

"We're your forever mommy and daddy," they kept telling them. It never clicked though. Both children, but especially their daughter, had experienced so much anxiety and loss throughout their lives. She associated any court with pain, so Todd and Naomi explained that on the day of the adoption finalization, the judge would tell them that she could live there forever. However, it still did not seem to sink in.

Nearly one year after the official foster placement, the two children signed their name changes into effect at the pre-adoptive signing. In September 2009, the adoption was finalized, and the Holloman family grew to include "Angela," age six, and "Samuel," age four.

This new forever family celebrated the adoption with a church dedication service and their daughter's baptism. Todd describes this as an amazing experience that was the perfect ending to the past year. "It made it final," he says. "It made us realize, 'These kids are [ours], [ours] to teach and [ours] to lead.'"

When Everything Goes Pear-Shaped ...
Jacqui Jackson