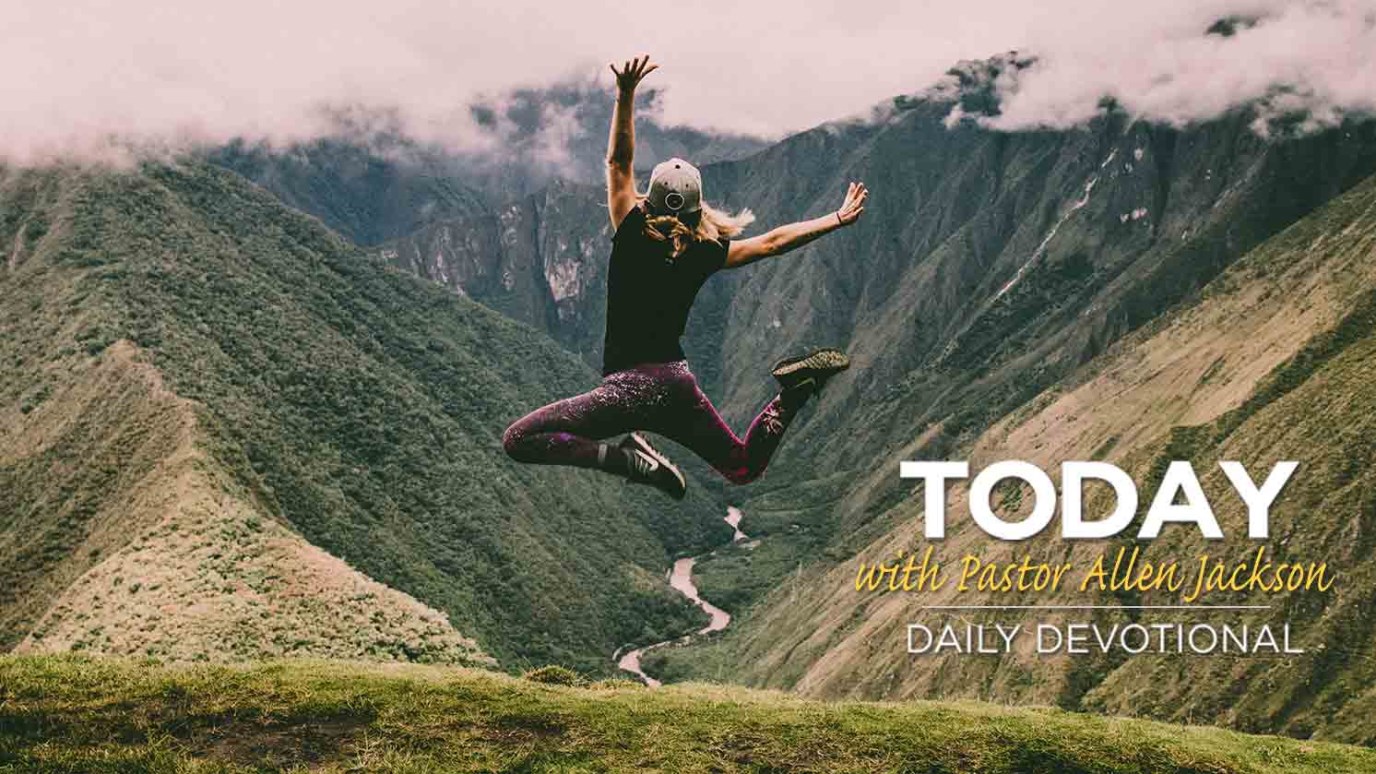 Because of Jesus, our lives become momentary offerings while we are awaiting a greater reality. The cross truly changes everything.

And after He had said these things, He was lifted up while they were looking on, and a cloud received Him out of their sight. And as they were gazing intently into the sky while He was going, behold, two men in white clothing stood beside them. They also said, “Men of Galilee, why do you stand looking into the sky? This Jesus, who has been taken up from you into heaven, will come in just the same way as you have watched Him go into heaven.”

The disciples have been with Jesus through His crucifixion and resurrection. Now He was standing with them on the Mount of Olives. He gave them some final instructions, then stopped talking and began to rise through the air until they couldn’t see Him for the clouds. And the two men who appeared just as suddenly told them matter-of-factly that Jesus had returned to heaven but would be coming back the same way He left. Can you imagine? Jesus had constantly stretched the disciples’ thinking during their time together. They had known Him on the earth, and when He lifted off, He was showing them there was a new destination. Because of Jesus, our lives are not bound just in time. Because of Jesus, our lives become momentary offerings while we are awaiting a greater reality. The cross truly changes everything.

Heavenly Father, how I long for Your return in glory! Help me to see beyond the circumstances of my days and live in expectation of eternity with You. Come, Lord Jesus! In His name I pray, amen.

Israel, the Church and the World - Chris Mitchell
Allen Jackson

You Have a Mighty Source - Jesus Return
Allen Jackson

You Have a Mighty Source - Nazareth and Capernaum
Allen Jackson