A Must Read Story: Kurtis the Bag Boy and Brenda the Checkout Girl 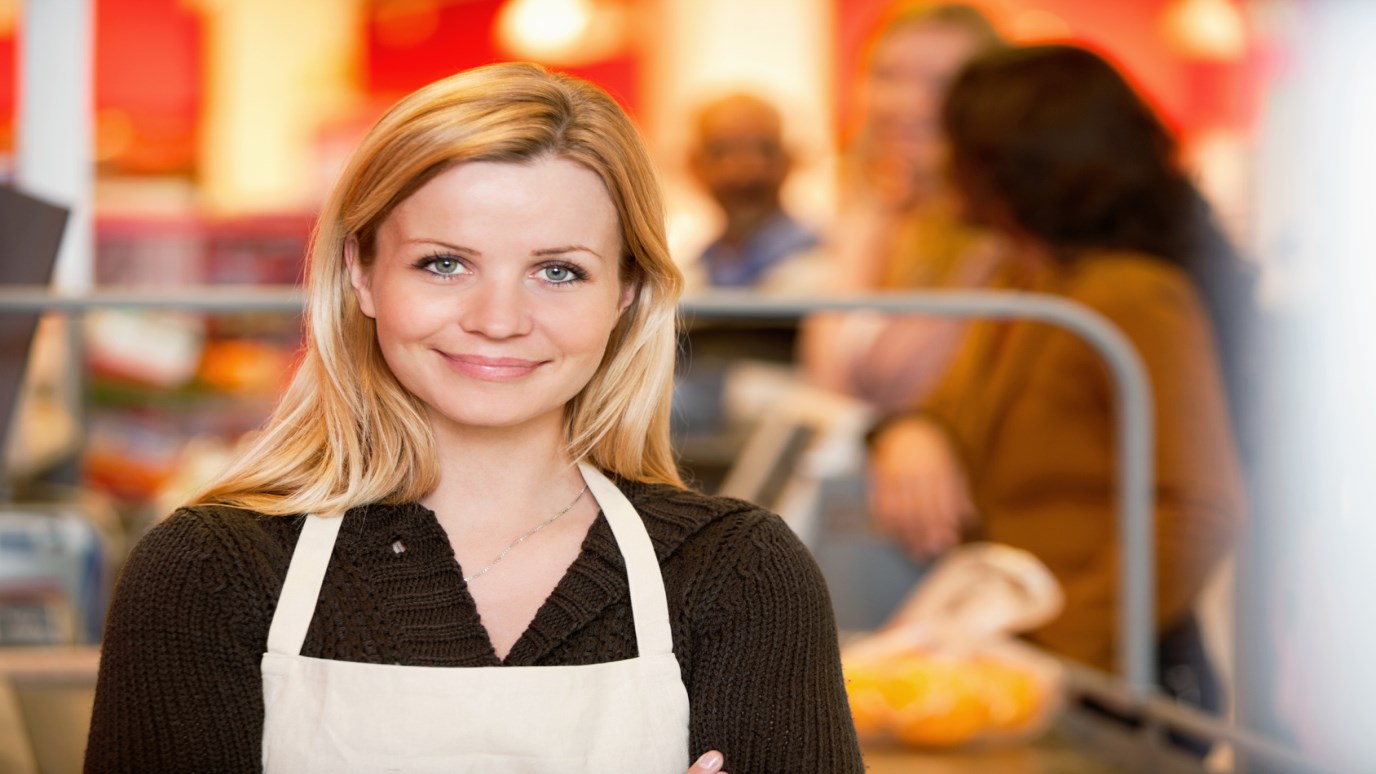 In a supermarket, Kurtis the stock boy, was busily working when a new voice came over the loud speaker asking for a carry out at register four. Kurtis was almost finished, and wanted to get some fresh air, and decided to answer the call. As he approached the check-out stand a distant smile caught his eye, the new check-out girl was beautiful. She was an older woman (maybe 26, and he was only 22), and he fell in love.

Later that day, after his shift was over, he waited by the punch clock to find out her name. She came into the break room, smiled softly at him, took her card and punched out, then left. He looked at her card, BRENDA. He walked out only to see her start walking up the road. Next day, he waited outside as she left the supermarket, and offered her a ride home. He looked harmless enough, and she accepted. When he dropped her off, he asked if maybe he could see her again, outside of work. She simply said it wasn’t possible.

He pressed and she explained she had two children and she couldn’t afford a baby-sitter, so he offered to pay for the baby-sitter. Reluctantly she accepted his offer for a date for the following Saturday. That Saturday night he arrived at her door only to have her tell him that she was unable to go with him. The baby-sitter had called and canceled. To which Kurtis simply said, “Well, let’s take the kids with us.”

She tried to explain that taking the children was not an option, but again not taking no for an answer, he pressed. Finally Brenda, brought him inside to meet her children. She had an older daughter Jessie, who was just as cute as a bug, Kurtis thought, then Brenda brought out her son, Zachary in a wheelchair. He was born a paraplegic with Down Syndrome.

Kurtis asked Brenda, “I still don’t understand why the kids can’t come with us?” Brenda was amazed. Most men would run away from a woman with two kids, especially if one had disabilities – just like her first husband and father of her children had done. Kurtis was not ordinary­—he had a different mindset.

That evening Kurtis and Brenda loaded up the kids, went to dinner and the movies. When her son needed anything Kurtis would take care of him. When he needed to use the restroom, he picked him up out of his wheelchair, took him and brought him back. The kids loved Kurtis. At the end of the evening, Brenda knew this was the man she was going to marry and spend the rest of her life with.

A year later, they were married and Kurtis adopted Jessie and Zachary. Since then Brenda and Kurtis have added five children of their own: sons Elijah and Kade, daughter Jada, and twin girls Sierra Rose and Sienna Rae.

So what happened to Kurtis the stock boy and Brenda the check-out girl? Well, Mr. & Mrs. Kurt Warner now live in Arizona, where he is currently employed as the quarterback of the National Football League Arizona Cardinals and has his Cardinals in the hunt for a possible appearance in the Super Bowl. Is this a surprise ending or could you have guessed that he was not an ordinary person? Both Brenda and Kurt are active born-again Christians.

Why'd You Have to Go There?
Dr. Michael Smalley