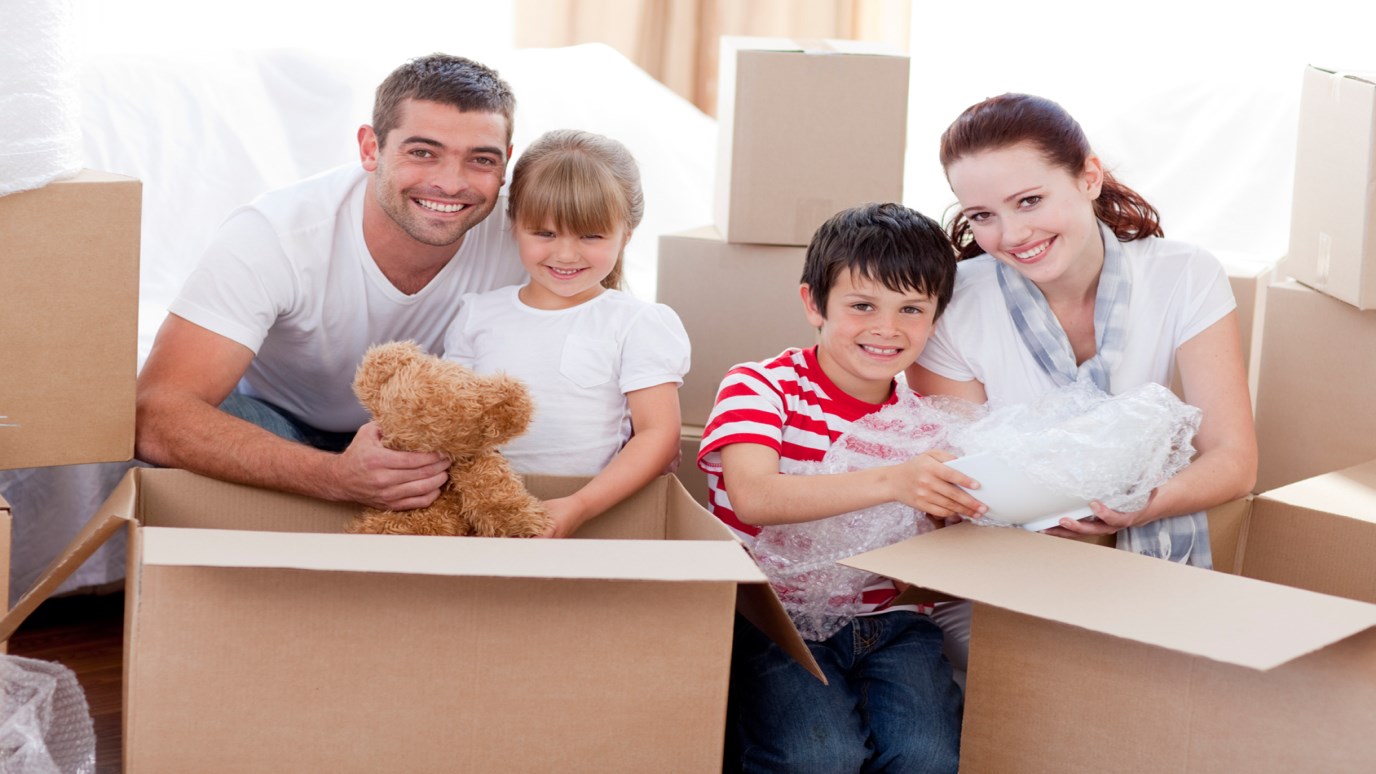 The National Center for Fathering shares seven questions to which the answers will help you better prepare for a move.

According to the U.S. Census Bureau, about 41 million people in the U.S. move to a new residence in a given year—roughly 14 percent of the population. When you account for multiple moves, over fifty percent of Americans have made at least one move during the past seven years. This growing trend in mobility has both positives and negatives for fathers and families.

On the positive side, relocation often brings fathers new opportunities for employment. Additionally, moving to a new environment often spurs a man to greater achievement, exercises his problem-solving capacities, and provides an opportunity to build new relationships.

On the negative side, relocation stress has been equated with the stress of a divorce or a death in the family. It causes families to face a number of adjustments that may fuel loneliness, anxiety and depression.

Clearly, the experience of relocating can be both a traumatic challenge and a tremendous opportunity for a family, and fathers can play a vital role in helping family members adjust. When John moved his family to a new community for a job, he underestimated the social cost the move would require. Formerly, his household had been rooted and established with a strong support network. Now in a new community, John’s children were struggling with friends and school, his wife was depressed, and his new position required much more time than he had expected. Perhaps most distressing was that John felt a bit disillusioned because his new job wasn’t working out like he had expected. To deal with the stress, John retreated to his home office at night, leaving his wife and children to manage on their own. The rest of the story only gets worse.

To cope with the challenges of moving, John would have been better prepared had he considered these seven questions:

Lets Take Christ Out of the Manger
Dennis Rainey

Want More Disciplined Children When It Comes to the Chores?
Chuck Bentley
Follow Us
Grow Daily with Unlimited Content
Uninterrupted Ad-Free Experience
Watch a Christian or Family Movie Every Month for Free
Early and Exclusive Access to Christian Resources
Feel the Heart of Worship with Weekly Worship Radio
Become a Member
No Thanks