A Mountain for Joseph 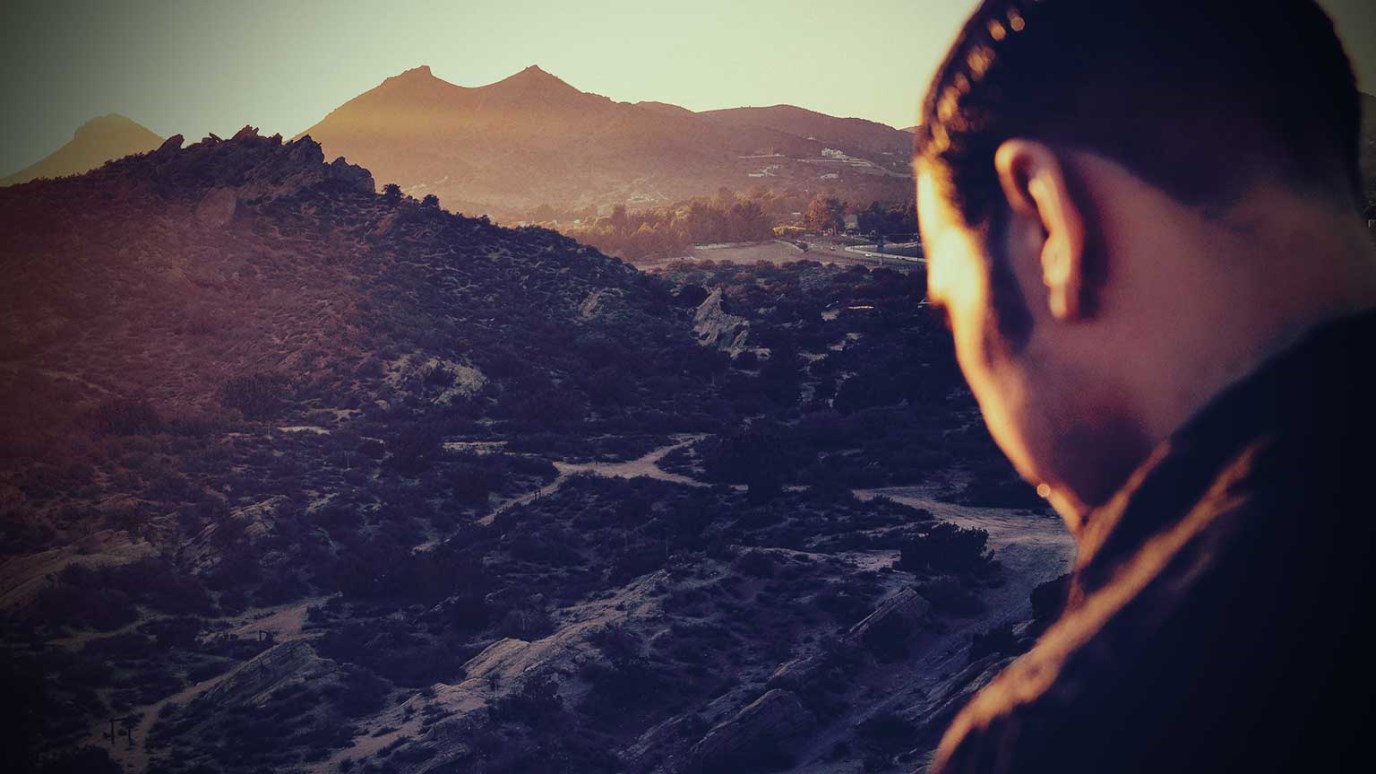 The Christian life is future-oriented. We by no means deny the importance of the present, but we recognize that our life now is guided by what will happen in the future.

“Moreover, I have given to you rather than to your brothers one mountain slope that I took from the hand of the Amorites with my sword and with my bow” (Gen. 48:22).

Isaac violated God’s will when he tried to favor Esau over Jacob (Gen. 27), but in the Lord’s providence, Isaac’s ignorant blessing of his youngest son strengthened the ancient Israelite’s trust in Yahweh’s promises. Isaac did not intend for Jacob to be blessed; nevertheless, the words he spoke over his son came true. If this accidental blessing was fulfilled, how much more confident could the people of Israel be that Jacob’s intentional blessing of Ephraim would come to pass?

Such confidence in God’s word was worth having. The tribe of Ephraim attained great prominence during the old covenant period. Joshua, one of the greatest leaders in Israelite history, hailed from Ephraim (Num. 13:8, 16), and that clan was the preeminent tribe in the northern kingdom of Israel after it separated from the southern kingdom of Judah (1 Kings 11:9–12:33). Moreover, Ephraim is often used in the prophetic books as a designation for the entire northern kingdom (Hos. 5:12).

This fulfillment also gives the church a secure hope that God will keep His word even today. The Lord kept His word in the past, and since He does not change (Mal. 3:6), we know that He will keep His word in the future. In trusting God for things yet to come we are like Jacob who was also convinced the Almighty would fulfill His pledge in the future, as we see in today’s passage.

Jacob tells Joseph that God will not leave him in Egypt; He will be with him and take him up to the Promised Land (Gen. 48:21–22), just as God pledged (46:1–4). To ensure Joseph will believe him and not become too attached to Egypt, Jacob promises him a “mountain slope” likely obtained in a battle that Moses does not record (48:22). Owning land in Canaan tied Joseph and his clan there, reminding them of their true home.

Hebrews 11:21 singles out Jacob’s blessing in Genesis 48 as paradigmatic of faith. After all, in looking to things yet to come, the patriarch shows “assurance of things hoped for” and “conviction of things not seen,” both of which make up true faith in the Lord (Heb. 11:1). Believing God for that which he has seen only in part, Jacob shows what it means to be a person of faith.

John Calvin comments: “Until our faith rises to lay hold on those things which are removed afar off, we know not what it is to set our seal to the word of God.” The Christian life is future-oriented. We by no means deny the importance of the present, but we recognize that our life now is guided by what will happen in the future. Our secure hope in what God is going to do one day must show itself in our conduct, priorities, relationships, and vocations.

Is Your Radar On and Tuned In?
Karl Benzio, MD