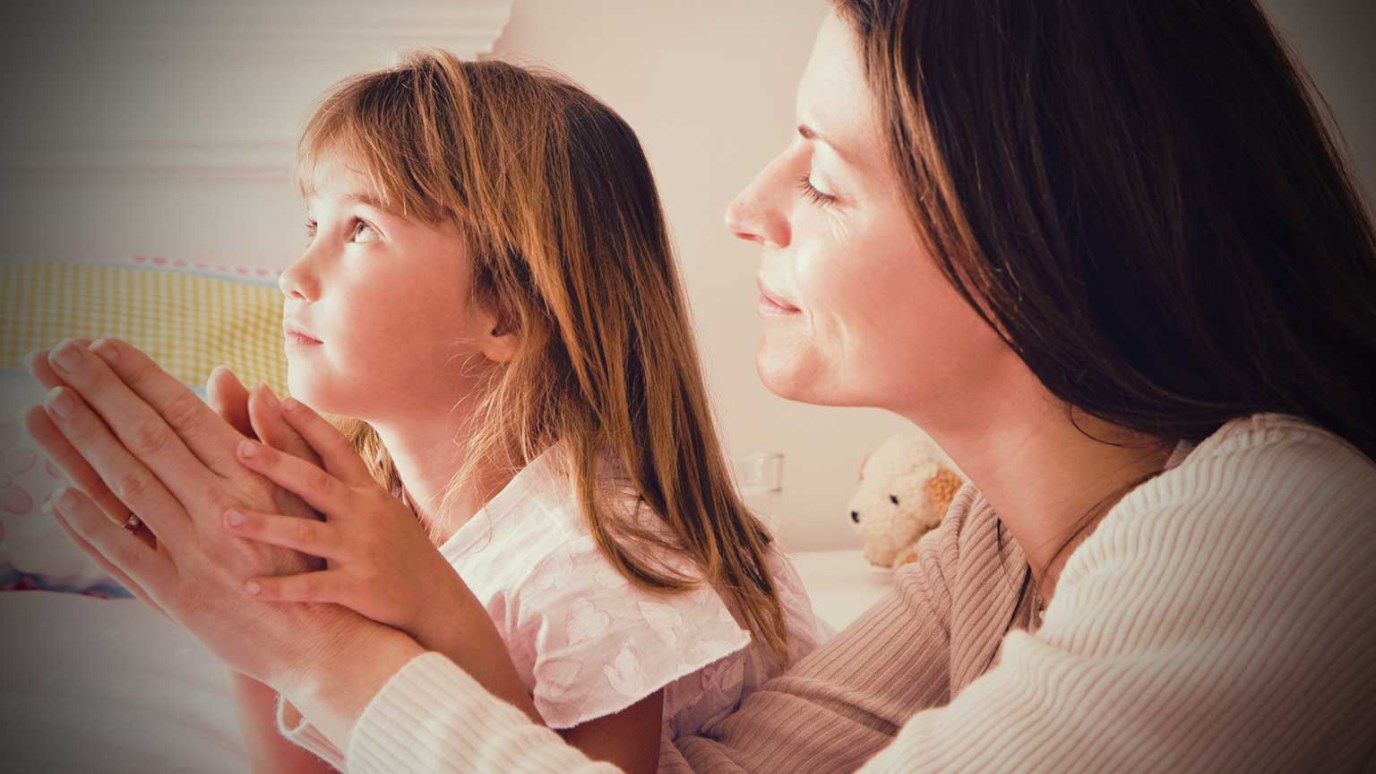 Only God allows us to partner in things we haven’t even asked for in prayer but we’ll desire down the road. What are you praying for today? You never know what they will reap.

Have you ever wondered how far reaching your prayers are? Or do you pray for things as they come your way and then get on with life?

I have a dear friend, Cindi, who has children the exact age as mine. Our children have grown up together since they were in diapers. Now they’re freshmen and juniors in college.

When our boys were freshmen, Cindi, called and asked for prayer for her son, Matt. He felt called to start a prayer group in his dorm on Thursday nights to coincide with the bars “Thirsty Thursday” nights. He even used the same name, which I loved. The students gathered in his dorm for prayer and worship on Thursday nights. The idea was they wouldn’t have a teacher, per say. They would read the Word, sing some worship songs and pray. They’d leave the rest up to God.

Cindi asked me to partner with her in prayer on Thursdays for the prayer group. For a full year we prayed on Thursdays for God to have his way on the campus and to invade the meeting, impacting the students and their campus. They had 35 students gathered for their first meeting. The organizers was pumped. Cindi’s son called the next morning to thank us for prayer and asked us to keep praying.

By the end of the school year there were over 350 students coming to Thirsty Thursday Night Prayer. It was more than one freshman could handle. He went to the pastors at a local church and asked them if they could take over this group. He couldn’t pastor a church, which is basically what it had become. He was a college student. The church agreed to take the prayer meeting over, but they decided to break the large group into smaller groups and plant them all over campus, providing a less intimidating environment for new people to join.

Fast forward to the fall of 2014. My daughter started college on the same campus. Getting involved on a large college campus can be a bit overwhelming for a freshman. I strongly encouraged her to plug into several things at first and find out what fit her schedule and her personality and stick with those things.

She called to tell us she had joined the Wesley Foundation, which had a big service on Wednesday nights and small groups for freshmen on Monday nights. Our senior pastor had pastored that ministry for over eight years before coming to our church, so she felt at home there, which was no surprise to us. She then went on to share how she had found a church home. [Insert mama’s big smile!] It was similar in worship style to our home church. They met on Sunday nights which fit well with the college student schedule. She also had become part of a house church, which was a small group of people from her new church that met on campus for prayer and worship. She said,

Hands down, Mom, my favorite thing I’m a part of is house church. I love it. I love the people. These are my people.”

My mama heart was at peace. My daughter hadn’t just found community on her college campus, she had found Christian community. What more could a parent ask for, right?

Cindi contacted me later that week to see how my daughter was adjusting to college. I shared everything with her about the transition and it suddenly got very quiet on the line.

"Hello? Are you there, Cindi?”

Neither of us is ever at a loss for words, so silence is a foreign situation when we are together. And then I heard:

"Where does she attend house church? Like where do they meet physically?"

When I relayed everything to her my daughter shared, what she said next stopped me in my tracks.

"You realize what’s happened, don’t you? The house church your daughter attends…. the guy who hosts that group, he’s one of the original guys who helped start Thirsty Thursday Prayer Group. Susan, you prayed your daughter’s house church into existence.”

…only God allows us to partner in things we haven’t even asked for in prayer but we’ll desire down the road. I prayed for my daughter’s house church two years before she even set foot on her college campus. I sowed seeds in faith, thinking I was only praying for Cindi’s son as he walked out his calling, only to reap a faithful place for my daughter to plant herself and grow in her faith journey.

What are you praying for today? Don’t ever think your prayers are insignificant. You never know what they will reap.

Sow for yourselves righteousness, reap the fruit of unfailing love, and break up your unplowed ground; for it is time to seek the LORD, until He comes and showers righteousness on you.”

Do You Pray?
Mike Glenn

Business Owner + Mom: How Does She Do It All?
Redeemed Girl Ministries
Follow Us
Grow Daily with Unlimited Content
Uninterrupted Ad-Free Experience
Watch a Christian or Family Movie Every Month for Free
Early and Exclusive Access to Christian Resources
Feel the Heart of Worship with Weekly Worship Radio
Become a Member
No Thanks