A Most Important Mountain 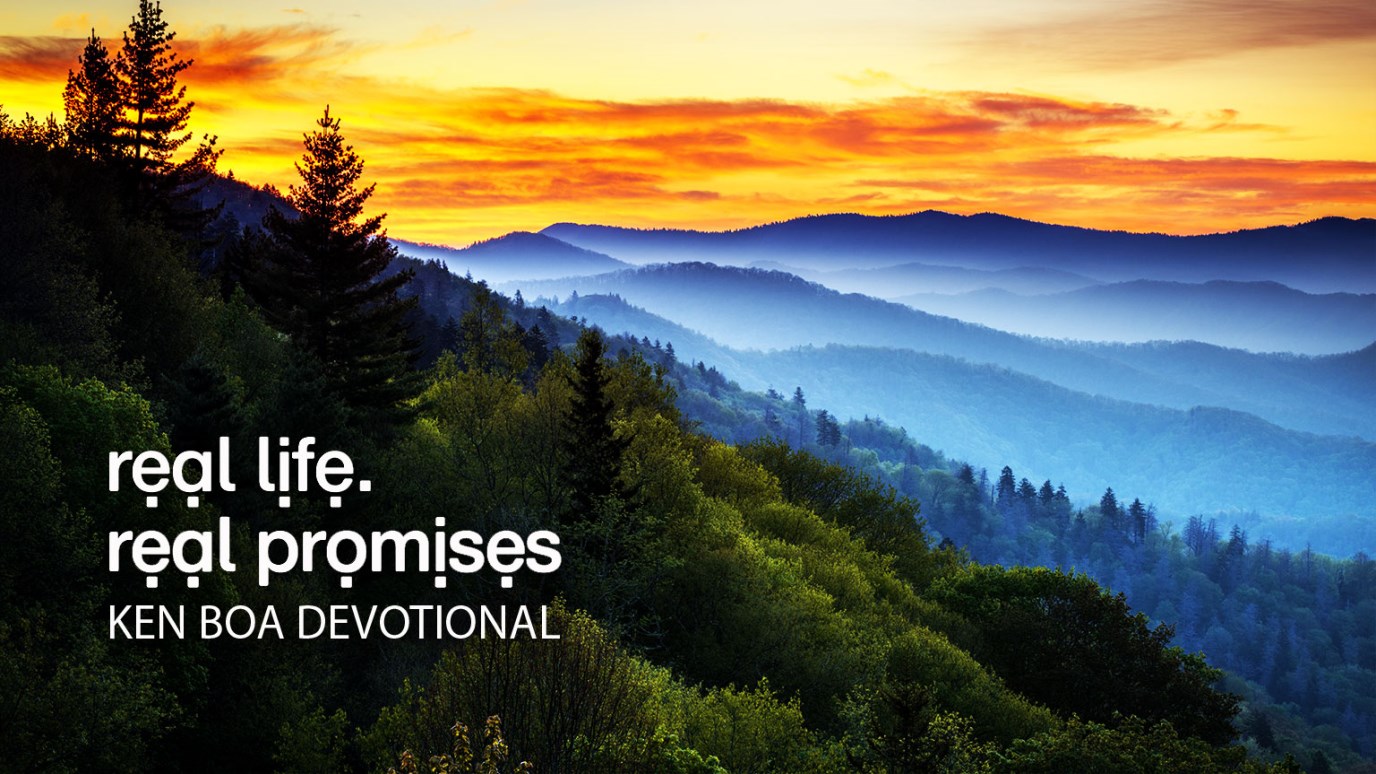 Will you be on the Mount of Olives on the day He returns? If not, don't worry—wherever you are, you will feel the reverberation when it splits!

Zechariah 14:4-5   Modern day visitors to the Holy Land revel in seeing many of the supposed sites of biblical events: Jesus’ baptism in the Jordan, the site of his crucifixion and burial, the location of the last supper. But shrouded in tradition as many of those alleged locations may be, one place in the Holy Land still sits exactly where it was when Jesus walked upon it: the Mount of Olives.

Visitors who stand at the crest of this mountain, rising prominently just a few hundred yards east of Jerusalem’s walls, marvel at what they see. To the west, across the Kidron Valley, is Jerusalem itself where the Temple rose in its glory. On the slopes of the Mount is the Garden of Gethsemane where Jesus prayed. And looking to the east are Jericho, the Dead Sea, and the Judean wilderness where Satan challenged Jesus. But if these historical recollections from the past are moving, there is a future event involving the Mount of Olives that makes visitors keep a wary eye peeled toward the heavens.

Zechariah the prophet spoke of an awe-inspiring future event that will take place atop the Mount of Olives. On a day at the end of the age, when Jerusalem is once again at the center of armed conflict, the Lord Himself will descend from heaven to do battle against the nations in behalf of his people. Jesus will stand upon the Mount of Olives just as two angels told the disciples he one day would (Acts 1:10-11). The Mount of Olives will be split in two when that happens, forming a great valley. Half of the mountain will move to the north of Jerusalem and half to the south, the resulting valley becoming an avenue of escape for the besieged. This mountain, a witness to more world-changing history than any other geographical point in the world, is yet to play host to history’s greatest event: The return of Jesus Christ to earth.

There will probably be people on the Mount of Olives the day he returns. If you are not one of them, don’t worry—wherever you are, you will feel the reverberations when it splits. Make today a preparation day for that glorious event—and look up (Matt. 24:36)!

God’s Promise to You: “Jesus will come to earth a second time as surely as he came the first.”

What Does the Bible Say About Jealousy?
GotQuestions.org

Does God Tell Us Who to Marry?
Revive Our Hearts