A Moment of Clarity... The Clock Is Ticking 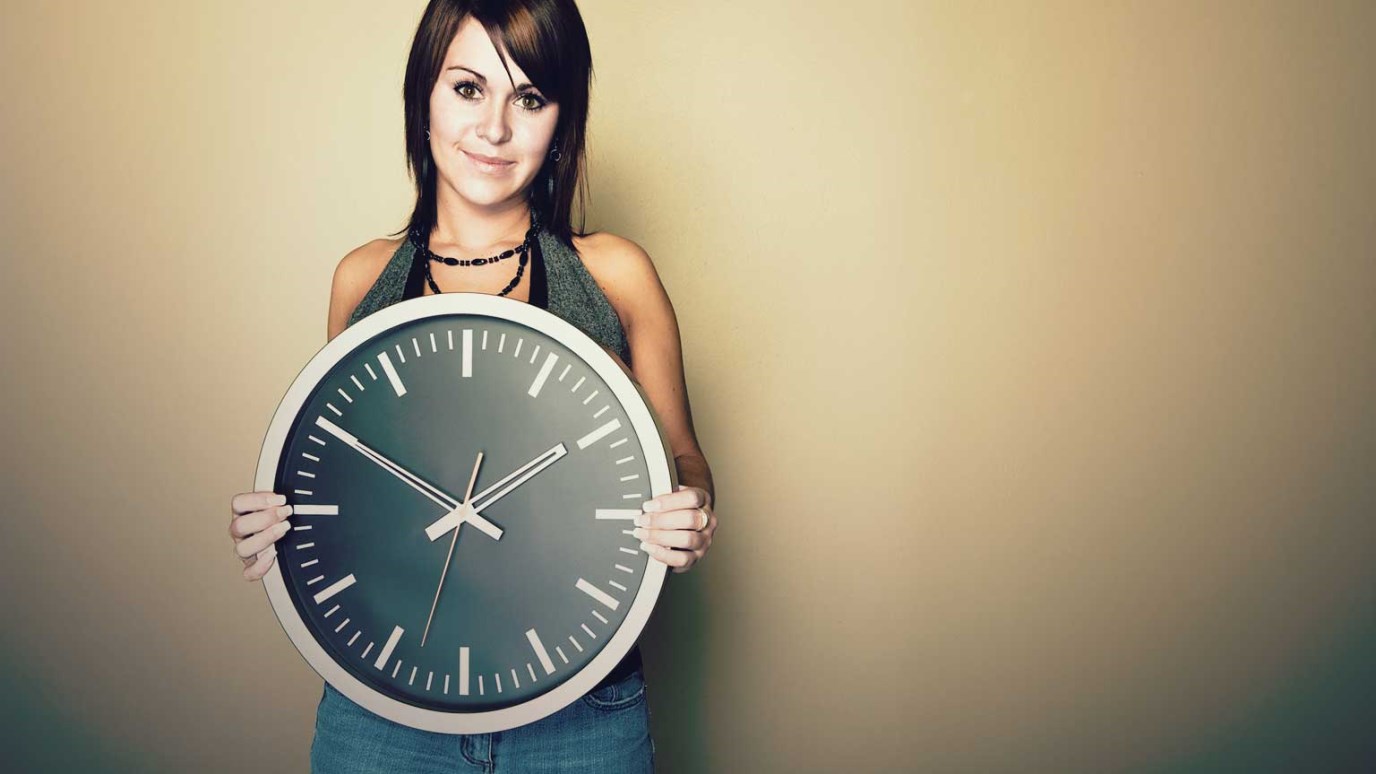 One thing that is often lacking in many of our prayers is a sense of urgency. What are some of your prayer requests that need urgent attention?

A sense of urgency.

One thing that I believe is often lacking in many of our prayers is a sense of urgency. I Peter 4:7 says, “The end of all things is near. Therefore be clear-minded and self-controlled so that you can pray” (NIV). I used to skip the first sentence of this verse because I considered it eschatological (end-times) and focus mainly on the second sentence, but I have found it beneficial to use this first sentence as a reminder. Yes, all things will one day come to an end at Christ’s return, but this is also true for every matter we face on a daily basis – they too will come to an end. For instance, if I hear that someone in my family is having marital problems, that matter will eventually come to an end. They will either reconcile their differences, divorce, or limp along in an unhappy marriage. What if I waited to start praying a few weeks later when I hear they’ve decided to file for divorce? Would it not have been better if I had immediately began to intercede for them as soon as I heard of their troubles? We are often guilty of this kind of delay, waiting until things are really “serious” to pray over them. I encourage you to survey your prayer requests to make sure you are giving them the immediate attention they need.

I am praying for a friend who will be receiving some test results. My prayer is that he will get a good report, and be healed of the disease of cancer. What are some of your prayer requests that need urgent attention?

Why Should I Have a Quiet Time?
Pastor Rick Warren
Follow Us
Grow Daily with Unlimited Content
Uninterrupted Ad-Free Experience
Watch a Christian or Family Movie Every Month for Free
Early and Exclusive Access to Christian Resources
Feel the Heart of Worship with Weekly Worship Radio
Become a Member
No Thanks