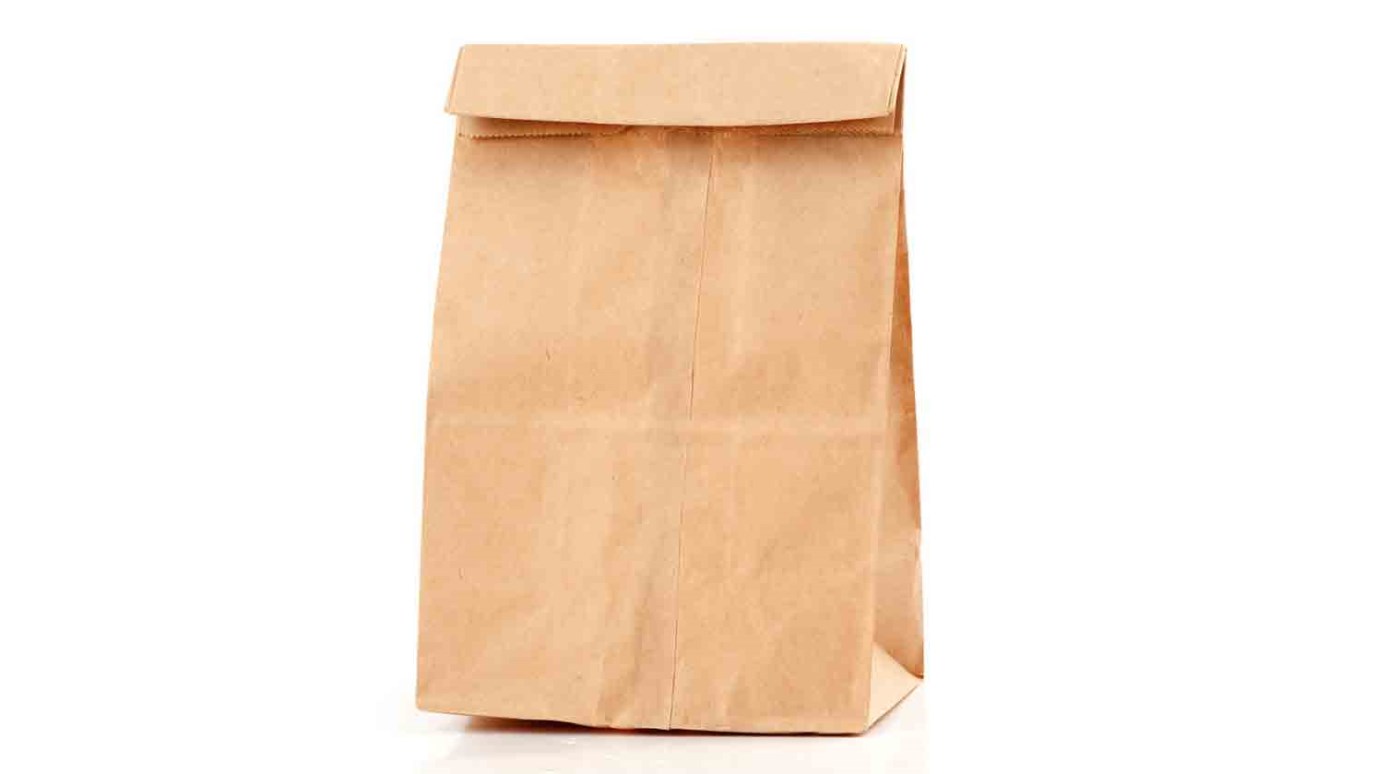 As parents, we play a key role in preparing our children to be used by God. Don’t forget the little things—they matter!

“There is a boy here who has five barley loaves and two fish, but what are they for so many?” John 6:9

The needs of the crowd were sincere. They longed for a word of hope and a healing touch. That’s what brought them out in such large numbers. “Jesus is here.” The One whose teaching had baffled the religious elites was up at the top of the hill with His disciples. That rabbi with the miraculous medical track record was close enough to make house calls.

And so they came … by the thousands … to get near enough to hear His voice and feel His power.

It’s easy to become so preoccupied with urgent demands that you overlook obvious needs. The disciples made a habit of this, but Jesus never did. And in this remote place, with so many people turning to Him for help, Jesus not only sensed the deep longings of their souls, but the practical demands of their stomachs. This crowd was getting hungry and someone needed to feed them.

Seldom does Jesus teach a singular lesson in whatever it is He does. This situation was no exception. The crowd needed food, but the disciples needed to know how to follow God’s orders even when there’s no human way to pull them off. Jesus knew He would soon be heading back up to heaven. The price for our sins would be paid and a fresh relationship with the human race would be established. He knew that not only His disciples, but all of His followers, were going to have to trust Him to do extraordinary things through them in spite of their limited abilities—w hich is what prompted Him to ask where they could purchase enough food to feed this crowd of over 5,000 people. Of course, He had no intention of them buying anything. The pieces and players of this miracle were already in place for Him to do what needed to be done, all because a mom had played her part so well.

You don’t meet this lady; only her boy. And as it is, he remains nameless to this day. The role he played in this wonderful story was precious mainly because of a mom standing off stage who did something priceless.

After it was obvious to the disciples that they had no clue what to do, a boy stepped forward with an offer. We don’t know whether the disciple, Andrew, had discovered this boy with the lunch or the boy had been close enough to the back-and-forth exchanges between Jesus and His disciples to know the dilemma. Regardless, Andrew passed on the boy’s suggestion. “For what it’s worth, tell Jesus He’s welcome to my lunch.”

In a crowd this size, logic dictates that this boy wasn’t the only one standing there with food on him. He’s just the only one who was willing to give it away. He could offer it because a mother had carefully prepared him to play a strategic role in the success of this miracle.

Obviously she had packed his lunch. It was a meal fit for a young boy; thus the smaller proportions of fish and bread. But she had also packed a sense of adventure in his head, generosity in his heart and faith in his soul. All of these prompted him to step forward with his meager offering and place it in the hands of the God who ultimately offers the bread of life.

The lunch, by itself, would probably have been consumed in private. But someone had seen fit to build a bigger vision for life into this boy. Jesus took his sense of adventure, his generosity, his faith and his lunch and turned them all into a divine picnic.

He’s still willing to do this through our kids. But He loves it when we play our part. You may feel bored with the mundane or ignored when you whisper those greater lessons of life into your child’s spirit, but don’t quit and never stop believing. Your devotion to an eternal vision for your children is all God needs to take what little they have in their hands and turn it into extraordinary blessings for many.

How to Keep Your Children Excited About the Word
Dr. James Dobson

More Than a Story
Renee Swope

Show Your Love; Hold Your Children Accountable
Dr. Randy Carlson
Follow Us
Grow Daily with Unlimited Content
Uninterrupted Ad-Free Experience
Watch a Christian or Family Movie Every Month for Free
Early and Exclusive Access to Christian Resources
Feel the Heart of Worship with Weekly Worship Radio
Become a Member
No Thanks