A Model of Hospitality 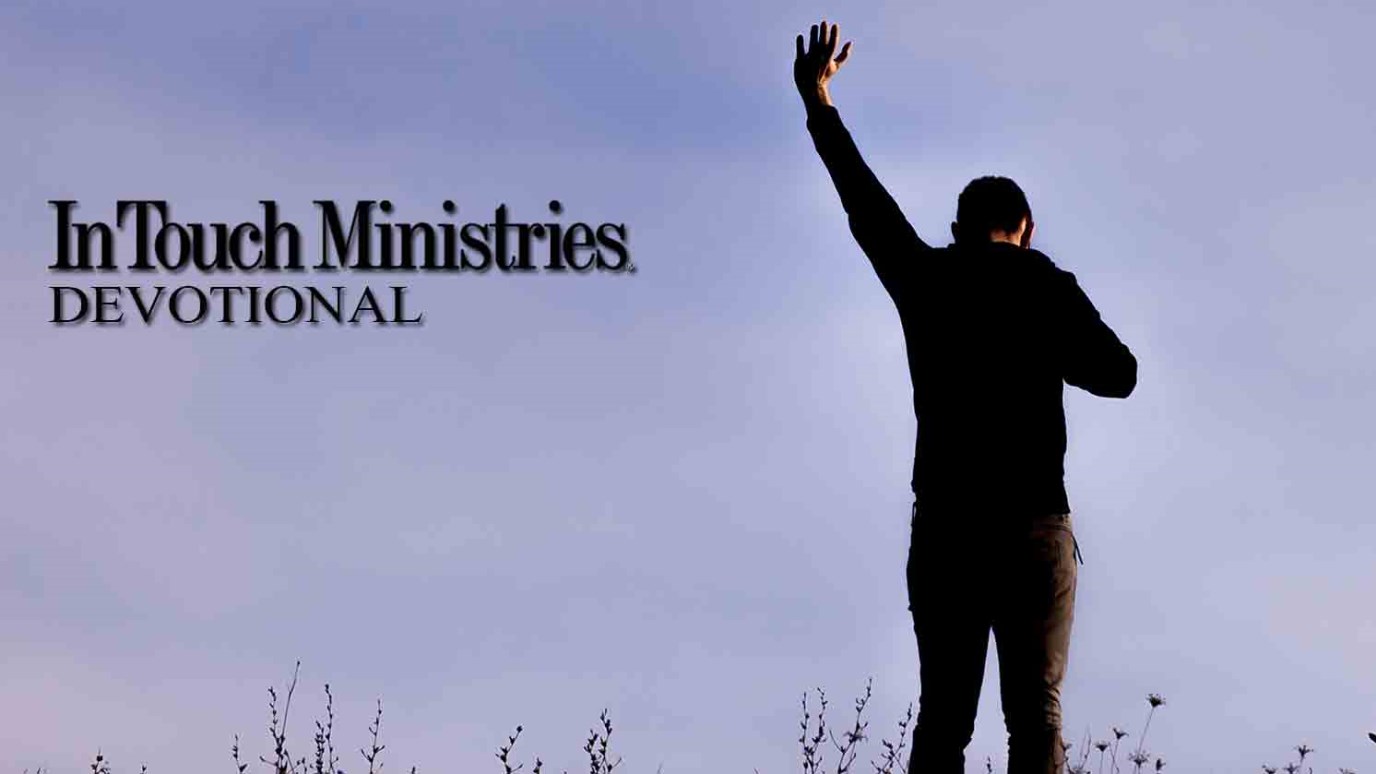 God calls each one of us to be welcoming and hospitable.

After reading today’s passage, can you name the man to whom John addressed this letter? We’d be wise to take note of Gaius because John describes him as a beloved elder who walked in truth, acted faithfully in whatever he did, and loved strangers who visited the church as traveling evangelists and teachers.

Although this letter was written to Gaius around A.D. 90, the first mention of him in Scripture is over 30 years earlier, during Paul’s third missionary trip. He was originally from Derbe in Asia Minor—a town Paul visited on his first two journeys. Gaius apparently left home to accompany the apostle on his last trip; during that time he was dragged by a mob into a theater in Ephesus because of Paul’s preaching (Acts 19:28-32). He was also part of a group of men who traveled with Paul through Macedonia (Acts 20:4).

Since Gaius was a common name, some scholars wonder if the Bible’s referring to several men. But either way, his hospitality, love, and faithful service to the church are noteworthy. In Corinth, Gaius served as host not only for Paul but also for the entire church (Rom. 16:23). And he was still practicing hospitality and serving as an elder when John wrote to him several decades later.

Hospitality isn’t reserved only for those who find it easy. Romans 12:9-21 contains a long list of commands that apply to all believers, and among them are admonitions to contribute to the needs of the saints and practice hospitality (v. 13). Gaius is a wonderful example for us because he was willing to be inconvenienced and open his home to the believers he knew as well as to those he didn’t.

It’s All About Me!
Bryant Wright
Be the Salt, Be the Light
Ron Carpenter