A Model for Coaches to Connect with Millennials 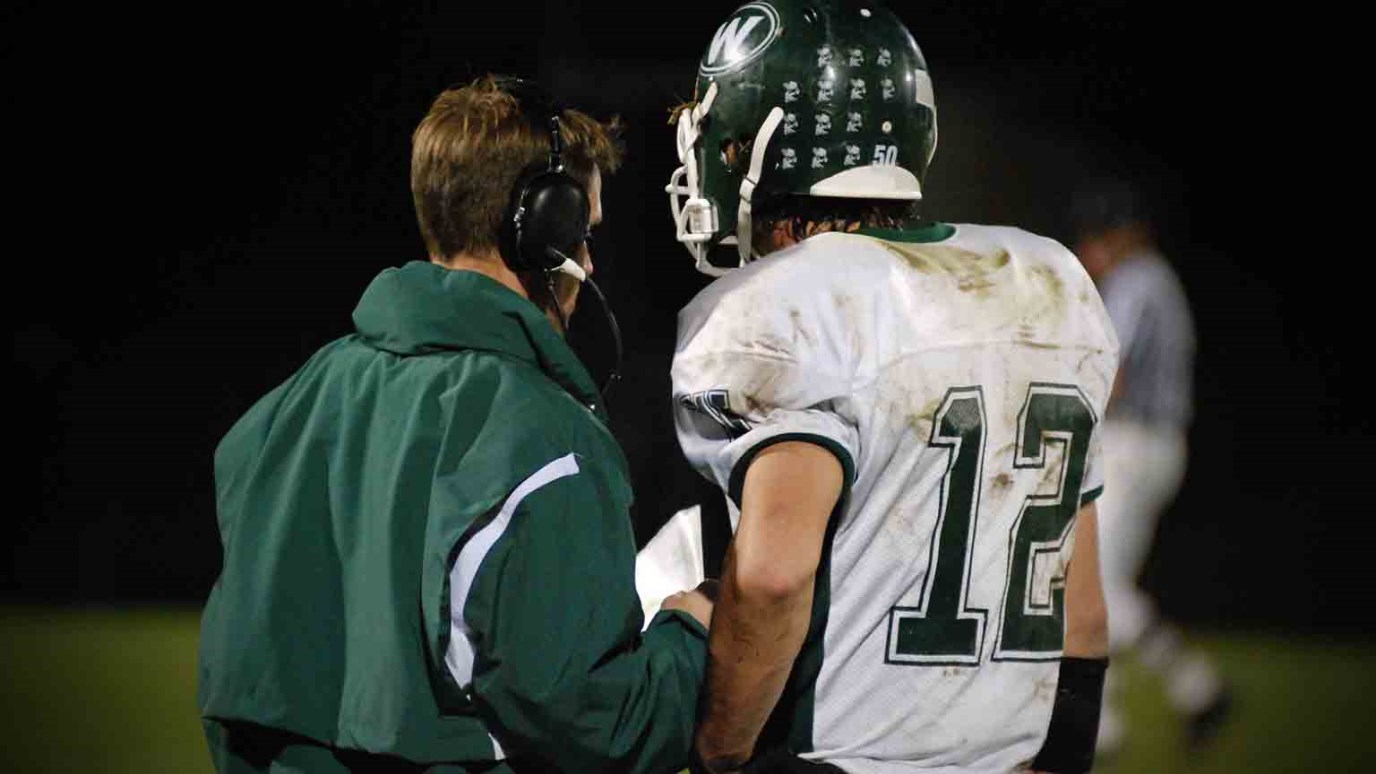 Most of the players on the San Francisco 49ers are in their 20s. So, what is the franchise doing to connect with their Millennial players that every missionary can use with his or her team?

When Jim Tomsula took over as head coach of the San Francisco 49ers, one of the first questions he got from journalists was about his stance on social media. His reply:

Within a month, however, Coach Tomsula had a change of heart because he wanted to be relevant to his new team. The Wall Street Journal posted an article about how the 49ers were making adjustments on their coaching style to connect with Millennial players. Fans are reacting with mixed reviews, but the changes are real. The team’s staff is inspired by the same challenge employers all over America are dealing with: hiring young professionals who feel more at home with an iPhone than a:

Most Millennials are now in their twenties, a fact the 49ers team understands fully, as their average player age is 25.2 years old. These guys are young and want to text, tweet, and post an occasional picture on Instagram.

So what is the San Francisco franchise doing differently?

For starters, they are adjusting to accommodate shorter attention spans. They used to hold two-hour meetings with no breaks, like most professional football teams do. They now break up their meetings into 30 minute increments, offering 10-minute breaks for players to, as Tomsula puts it, “Go grab your phone, do your multi-tasking and get your fix” before returning to the meeting.

Another shift implemented involves sending electronic alerts that players can access on their tablet or smart phone (instead of the usual printed schedule). A few coaches were hesitant about this move at first. Missing a meeting is a serious offense, and a system that’s vulnerable to technological glitches could allow an athlete to miss one. After a few weeks, however, that concern has proven to be groundless. The technology is not only working, it’s the very language of Generation iY, who check their phones for a text faster than they would a piece of paper or even an email.

While the change has invited all kinds of “armchair quarterbacks” to claim the 49ers have given in to the wimpy, media-crazed youth culture, I want to offer a different angle. While I agree that young professionals will need to learn to sit still for longer than 30 minutes and break free from the tether of their smart phone, I think coaches should approach their jobs like a missionary.

The Coach as a Missionary

Do you know any missionaries? If not, let me simply define them as pioneers who leave their comfort zone, enter a different culture, and learn the language and customs in order to reach people with their message. Missionaries must literally study the culture and learn its values so that they can add value to it.

All the missionaries I know who’ve brought about social change in a needy culture knew they must first learn before they can lead. The 49ers have determined to approach their jobs that way. They are trying to connect with a population that has different values, customs and language. So, those coaches are learning and earning the right to lead at the heart level. Let me offer four realities to consider:

1. You are in a cross-culture relationship with your younger athletes.

As a coach, you will likely feel you’re connecting with a very different population as you lead your young athletes. Don’t fight it—face it. Find out who they are and what they value so you can lead them into a better future. Just like you must work harder to connect with someone from a foreign culture, so it is with these athletes.

2. To reach them, understand their culture and customs.

Make learning your first order of business. As a coach, do you have a coachable spirit? Are you willing to flex on your methods in order to communicate with them? You don’t have become like them—simply learn about their world of visuals and connecting. Relevant coaches use what is cultural to say what is timeless.

3. At that point, you can speak their language and earn their trust.

Once you’ve done your homework, you’ll naturally communicate that you’ve tried to step into their world. Again, your goal isn’t to imitate, but initiate. That’s the leader’s job. Over time, players will see you asking questions and speaking their language. This speaks volumes because true leadership operates on the basis of trust.

4. Finally, you can bring about the changes that will benefit them.

I know a missionary who had to learn a village’s customs before he could even tell them he was there to dig wells and provide them with clean water. Once he did this, they became friends, not foes. One by one, you’ll ultimately win over your athletes to listen and follow your lead as you offer different perspectives and methods.

But we must start where they are, in order to lead them to where they must go.

According to the Times article, Coach Tomsula attends a weekly meeting to learn about new apps and technology that his players likely use. “The 49ers’ video department briefs him on how to use technology. This is all in an effort to not curtail the use of technology but ‘to make sure you can utilize it and make it a good thing.’”

As coaches and staff have learned more about the topic, they met to discuss potential changes. They have even made discoveries like:

My questions for you are: