A Model for Asking 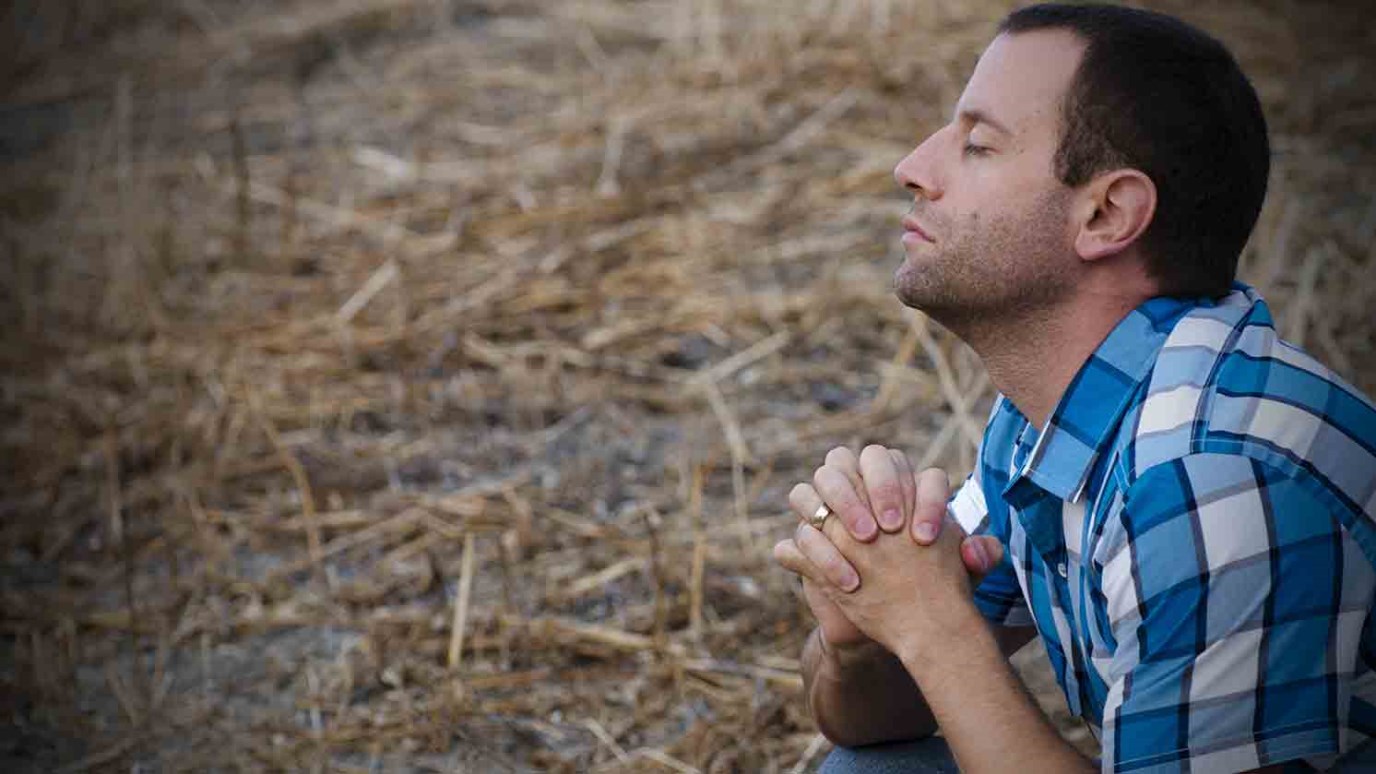 We have an open invitation from God to ask and receive — to claim territory for His kingdom. But there are conditions.

James O. Fraser, missionary to the Lisu of China in the early 20th century, developed much his prayer life from a fascinating contemporary illustration. At the time, the Canadian government offered incentives for British citizens to emigrate to Canada and claim territory in the west. There was plenty of territory waiting to be cultivated; all that was needed were people who would boldly come, claim as much land as they could reasonably cultivate, commit to care for the land, accept the conditions of the government, enter into it, and then be faithful to work it. It was an open invitation to spread out and steward resources for the benefit of the realm.

That’s a lot like prayer. We have an open invitation from God to ask and receive—to claim territory for his kingdom. But there are conditions. We ask specifically. We commit to steward the gift faithfully. We get up and go into the promise, and then we cultivate what we’ve been given. It’s how God has chosen to expand his kingdom and entrust it into the hands of those who represent him well.

Pray with that kind of definition and commitment (Mark 11:24). Understand the terms of God’s promises—that his gifts are free, but once given must be handled with care. Develop a vision for the territory of your calling, and then ask God for it. Then take definite steps, by faith, to enter in.

Being Persistent in Prayer
Derek Grier

Why Did Jesus Pray?
Dot Bowen

For Man … or for God?
Steve Noble

What It Means to Pray in Faith
Dr. Charles Stanley
Follow Us
Grow Daily with Unlimited Content
Uninterrupted Ad-Free Experience
Watch a Christian or Family Movie Every Month for Free
Early and Exclusive Access to Christian Resources
Feel the Heart of Worship with Weekly Worship Radio
Become a Member
No Thanks