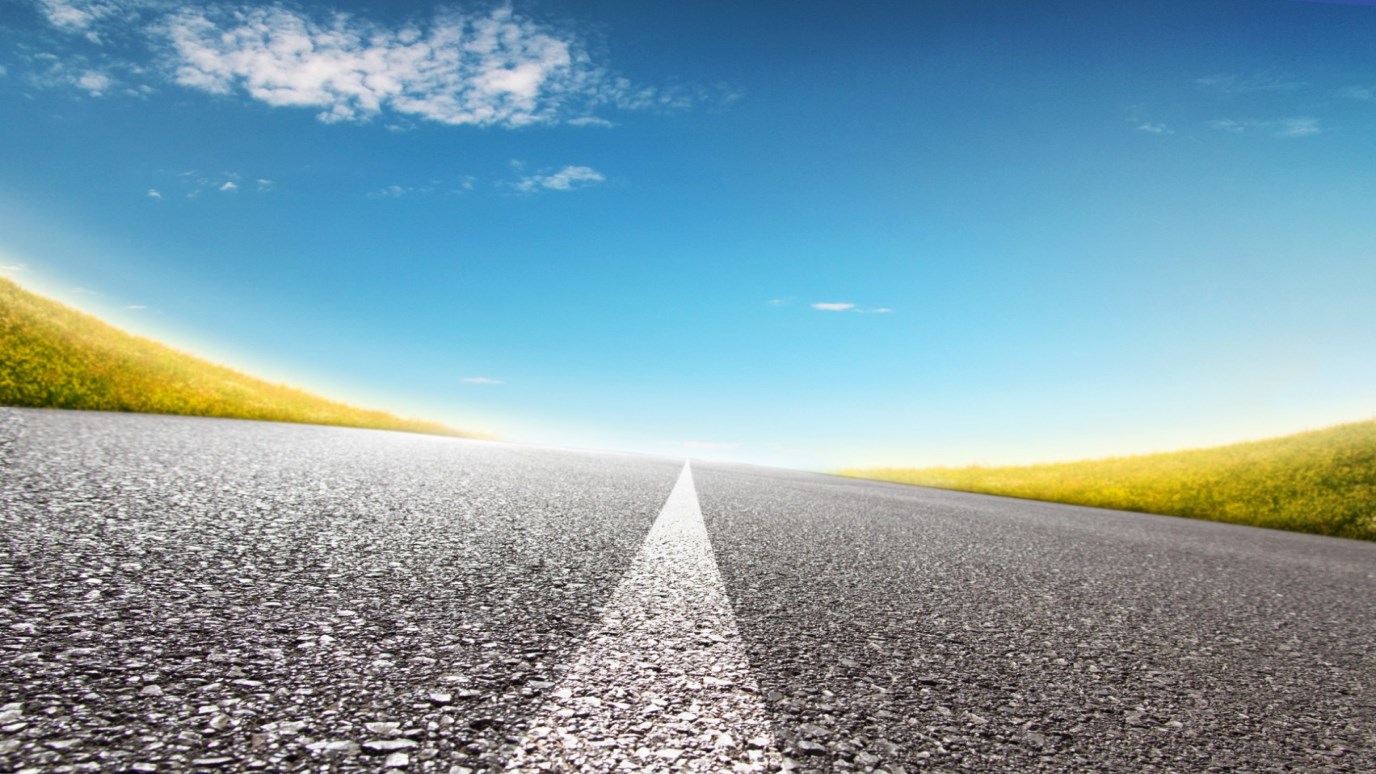 The things that you truly believe are revealed as you grow older. In the end, your values should be reflected in the choices you make during you lifetime.

Last night, I attended a gathering at my friend, Dan’s, house. It was a surprise party for his 50th birthday. Just for the record, Dan does not look or act that old. He’s a delightful and very smart man, who serves as a doctor–a pulmonary specialist–at North Fulton Hospital here in Atlanta, Georgia.

Just two decades ago, I thought turning fifty was old. Very old. It marked the descent downhill on someone’s life. Now, my perspective has changed. I am not sure if I have better perspective now, or if I am just in denial about how long five decades really is. It may be the latter.

In any case, I am very aware that 50th birthday’s are milestones. They make you think. Mine comes up later this year. As friends and family talked about Dan, it was clear they had him pegged. He is a stellar man. He always smiles. He attends to the needs of others, not just on the job but as a way of life. It made me think again of something Ben Patterson suggested years ago. “When people age, and life whittles them down, when joints have failed and skin has wrinkled and capillaries have clogged and hardened, what is left of us will be what we were all along, in our essence.”  I think Dan is simply displaying more and more of who he already is. The core of “Dan” surfaced. Impatient people become more impatient. Angry people simply become eccentrically angry. Contented people, are more satisfied in their contentment. This is why folk’s final words on their deathbed can be so revealing.

Someone has said: “No one has the right to enter this world, and later depart from it, without leaving tangible evidence for having passed through it.”  I like those words, and I am now thinking about what evidence I have left.  I don’t mean fame, or salary or best-selling books. Just good evidence of passing through life and improving it somehow. I want to be a compass for people. I want to be a catalyst for people.  But I guess that means I need to work on the “core” of who I am–because that is what will come out when life grinds me down.

The Person God Uses - And He Will Use You
Ronnie Floyd

What Are You Supposed to Do?
Mark Batterson

How to Find, Follow, and Fulfill God's Will: Peace
Andrew Wommack

How to Find, Follow, and Fulfill God's Will: Blessing and Provision
Andrew Wommack
Follow Us
Grow Daily with Unlimited Content
Uninterrupted Ad-Free Experience
Watch a Christian or Family Movie Every Month for Free
Early and Exclusive Access to Christian Resources
Feel the Heart of Worship with Weekly Worship Radio
Become a Member
No Thanks