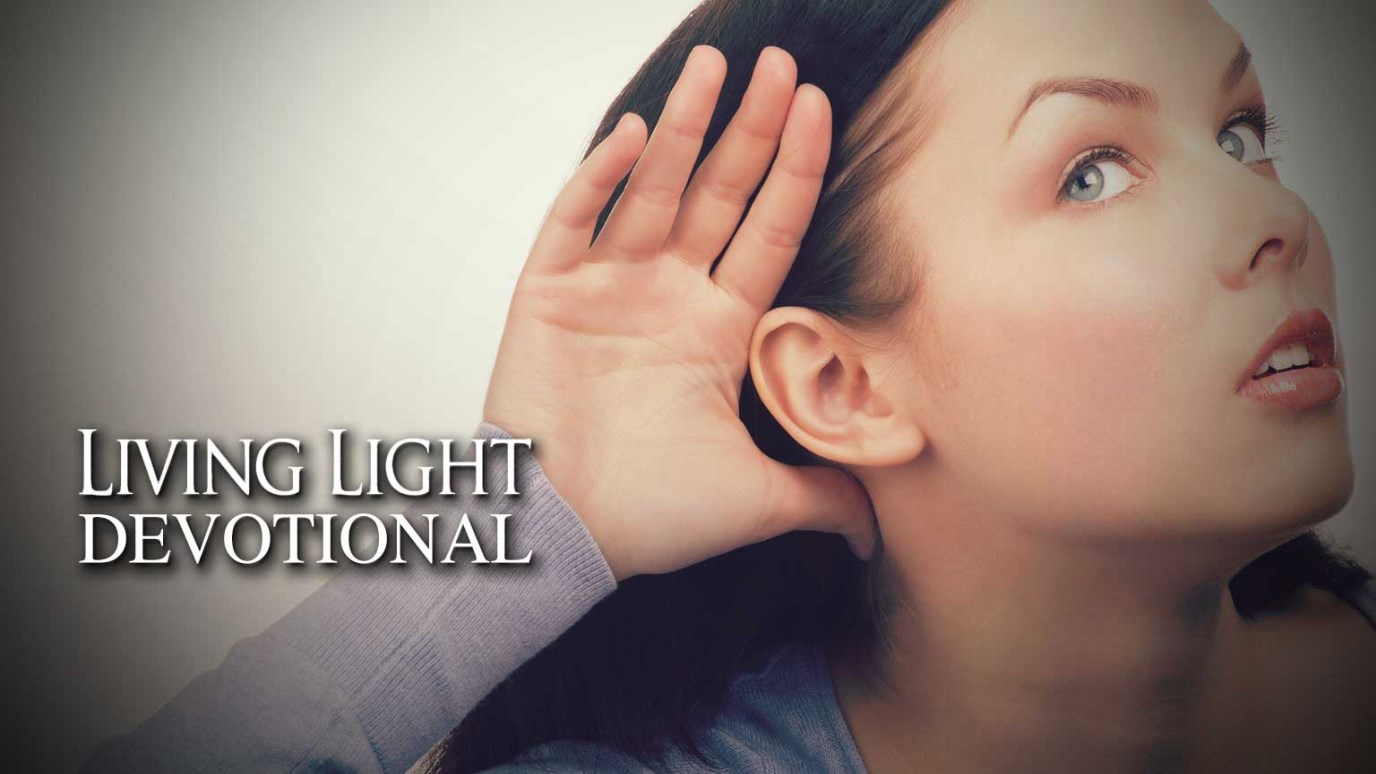 In God’s Kingdom, a gentle whisper is a mighty roar. Loving trumps hating every time. And there is great power in a gentle spirit.

“After the earthquake came a fire, but the LORD was not in the fire.  And after the fire came a gentle whisper” 1 Kings 19:12.

I often wonder what must have been going through Elijah’s mind all those years ago when God told him to go and stand on a mountain, waiting for His presence to pass. I think I would have been terrified, don’t you? After all, this is the same God that brought the great flood and destroyed Sodom and Gomorrah. He parted the Red Sea and pummeled Egypt with awful plagues. His power is limitless... so what would His presence do as it passed by? I would have been shaking in my sandals if I were Elijah.

A wind came and tore the mountains, shattering rocks. An earthquake ripped at the foundation of the earth. Then came the burning fire, hot and raging. But the Lord was not in these. As the earth grew still and the heat from the fire dissipated, the Lord passed by Elijah in a gentle whisper. 1 Kings 19:13 says that when Elijah heard the whisper, he pulled his cloak over his face. Isn’t it interesting that the Scripture doesn’t report that he responded this way to the wind, the earthquake, or the fire? Yet the gentle whisper of God’s presence forced him low and covered.

Gentle does not mean weak. There was, and still is, immeasurable power in the gentle whisper of God’s presence. There is no better proof of this than the death and resurrection of Christ. It was Satan and his cohorts who were raging at Calvary, not Jesus. While His enemies screamed and spat and mocked and drove the nails of hate, Jesus gently and silently suffered, speaking only to offer forgiveness to those who hated Him. And yet, who won? Not the raging demons of hell, but the gentle, suffering, all-powerful Savior.

In God’s Kingdom, a gentle whisper is a mighty roar. Loving trumps hating every time. And there is great power in a gentle spirit.

LORD, Thank You for the gentle whisper of Your presence. Please help me to reflect the power of Your gentleness to others. In Jesus’ Name, Amen.

The Face of Love
Jeff Schreve