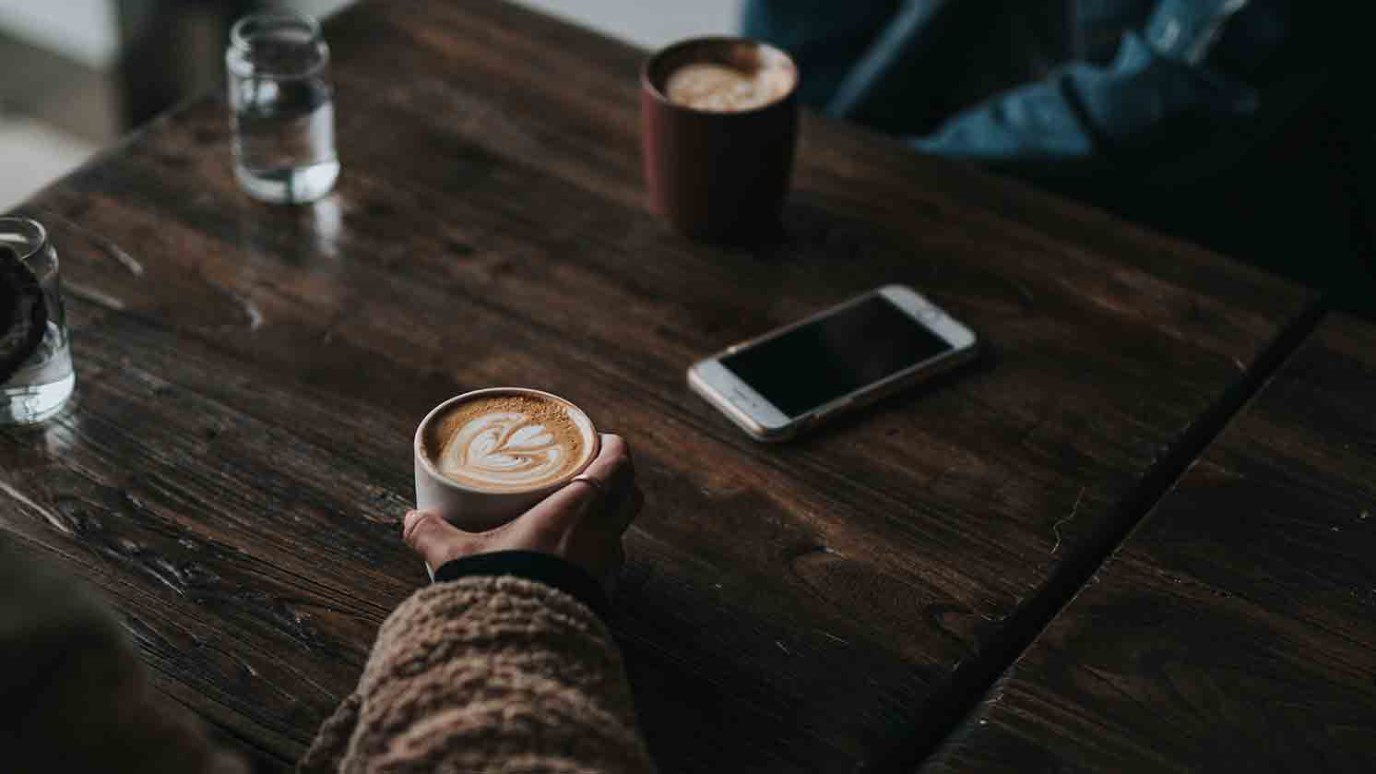 When we're afraid, we may feel as though we're driving in a blizzard. A mentor can keep us from driving into a spiritual ditch!

I was desperate. John was 16 when he started working. He met a fast group of older boys, and soon he was climbing out of his window at midnight to join them. (My husband) Steve and I got stricter, but he was rebelling. I traveled to see Shirley, just as Mary (the mother of Jesus) traveled to see Elizabeth. Shirley’s children were grown, walking with the Lord, and I had observed firsthand what a tremendous mother she was. She told me three things: to pray fervently, to release him to God, and to keep loving him. I told her I was so angry with him. She said I could still love him. Even if I had trouble talking to him, I could give him shoulder rubs. I could play chess with him.

John did turn around—dramatically. I have always been thankful to God for Shirley and for working in John’s heart.

The following questions sometimes ask you to read between the lines, and we may vary in our thoughts—but that’s good. Don’t be afraid to speculate or to disagree with someone in love. All of these questions are based on Luke 1:1-56 and Matthew 1:18-25.

1. How much further along was Elizabeth than Mary in her pregnancy? (Give a Scripture reference)

2. (Challenge question) Mary stayed three months. Why do you think she might have stayed so long?

3. What similar reactions did Zechariah and Joseph have to the news of their wives pregnancies?

4. (Challenge question) If Mary had fears about returning and telling Joseph, how might Elizabeth have been equipped to mentor her?

5. What other mentoring might have happened during these three months?

6. So often we look for a mentor and neglect to mentor. Think about the blizzards God has brought you through. Is there anyone in your path going through similar blizzards? How might you show her you are approachable?

7. What’s your takeaway this week?

Are You Ready for a Do-Over?
Glynnis Whitwer

Are You the Sour Apple on Your Family Tree?
Karl Benzio, MD
Follow Us
Grow Daily with Unlimited Content
Uninterrupted Ad-Free Experience
Watch a Christian or Family Movie Every Month for Free
Early and Exclusive Access to Christian Resources
Feel the Heart of Worship with Weekly Worship Radio
Become a Member
No Thanks