A Meeting No Leader Likes to Have, But Should Always Consider 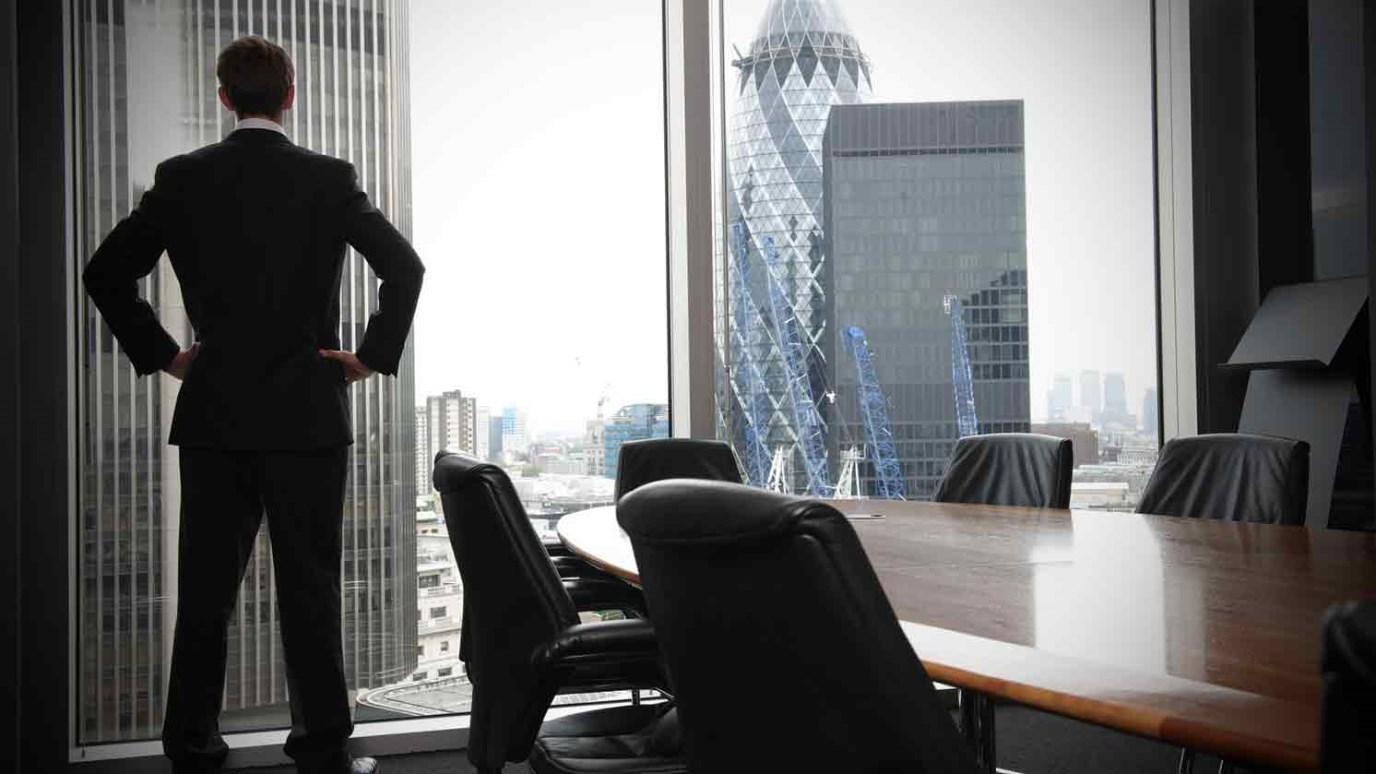 Here's why a "meeting before the last meeting" can produce tremendous results.

A very successful business mentor of mine once gave me a vital tip about a necessary meeting all leaders should consider. Unfortunately, I have had to use his advice several times.

But, having this meeting could avoid you having other even harder meetings than this one. And, it could turn out to be a blessing for everyone.

It’s called “The Meeting Before the Last Meeting”.

It’s a meeting you have when –

Someone who is not performing well on the team.

They have exhausted their chances with you or with the team.

You’re at the point where you believe it would be better for them to leave the organization.

Have one more meeting.

The meeting before the last meeting.

It’s a meeting where you give grace, a final chance, and clear guidance as far as what needs to improve and by what date you expect to see results.

But, here’s the whole reason you’re having the meeting.

You make it very clear that this is the meeting before the last meeting.

The meeting after this meeting will not be fun for anyone.

It will be the last meeting – the very last one. The working relationship would be terminated at this point.

According to my friend, the meeting before the last meeting usually produces one of two results rather quickly.

A tremendous turnaround. And, you’ve secured a valuable team member.

Or a confirmation that the last meeting is the right decision. Then it’s time to move.

A couple things should be noted. First, you don’t always need the meeting before the last meeting. There are times it is very clear what needs to be done. The person isn’t a good fit, they have lost all energy for the mission, or they have gone so far they can’t recover in their current position. The meeting before the last meeting is for those people you believe have capability within the organization if they would pull themselves together and perform to their full potential.

Second, you have to have the fortitude to follow through if there isn’t improvement in performance. There is only one meeting before the last meeting. This is the hard part of leading.

No leader enjoys replacing good people. With the right person, and handled carefully, this can actually be a very affirming meeting which produces tremendous results.

If You Can’t Mess Up, Don’t Bother Leading
Brandon A. Cox
Have you ever asked, "Why, God?"
Emily Manke
Follow Us
Grow Daily with Unlimited Content
Uninterrupted Ad-Free Experience
Watch a Christian or Family Movie Every Month for Free
Early and Exclusive Access to Christian Resources
Feel the Heart of Worship with Weekly Worship Radio
Become a Member
No Thanks