A Meditation on the Crucifixion 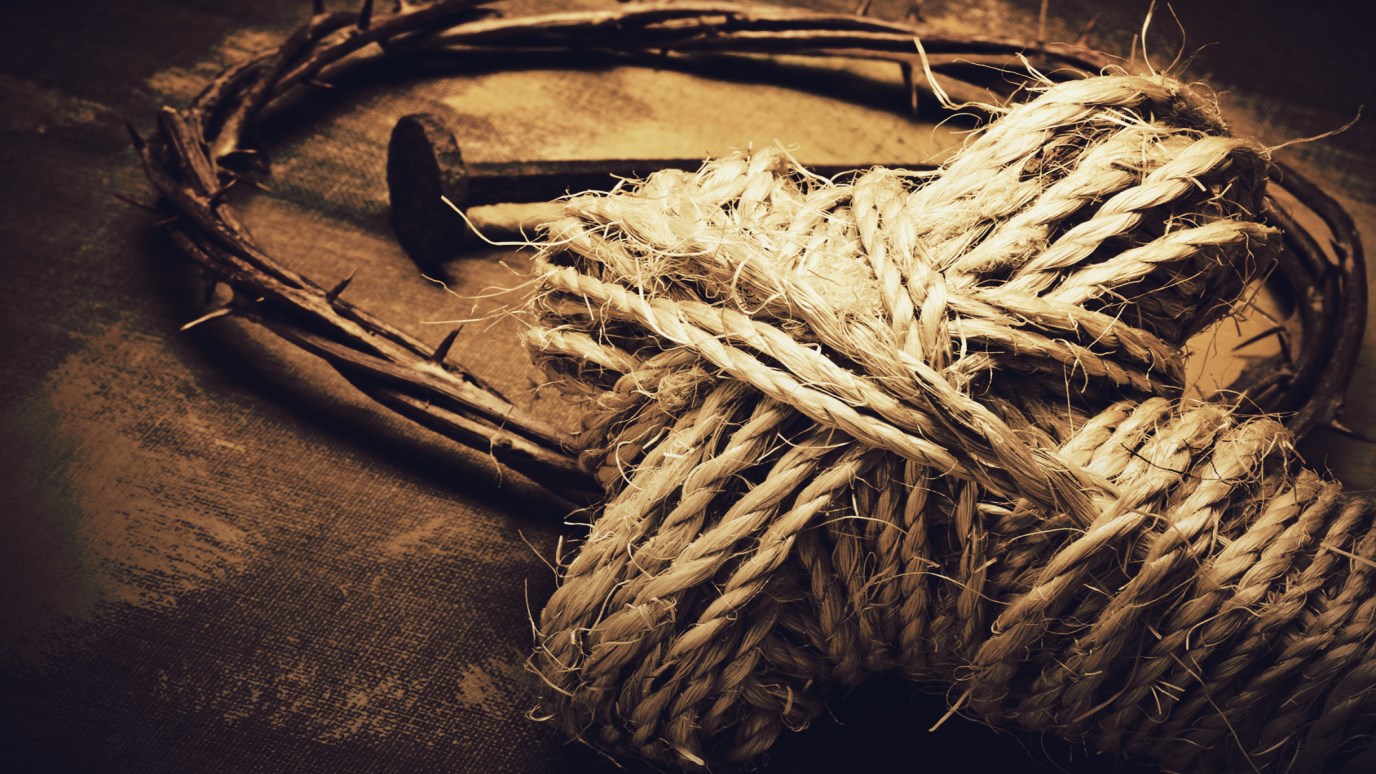 In this message, we gain a more in-depth analysis behind the crucifixion of Jesus.

Jesus was crucified at nine o’clock in the morning. It was the Phoenicians who were the first to devise the art of crucifixion. Having experimented with strangulation, drowning, burning, boiling in oil, impalement, and death by spear, they found that each of these brought death too quickly. They wanted a slow, humiliating demise fit for punishing criminals. Crucifixion more than met the need. The nakedness, the hours in the burning sun, the jeering crowds, and the indescribable physical torment all filled the Phoenicians’ sadistic requirements. The Romans, in turn, transformed the practice into a science. They produced a specific set of rules and made sure their soldiers were carefully trained in the techniques of crucifying the Empire’s enemies. They had abundant opportunities to gain experience. Following the revolt of Spartacus, for example, more than six thousand men were crucified in a single day and hung on crosses between Capua and Rome. The Romans were experts and now they would employ their craft in executing one Jesus of Nazareth, pretender to the throne of Israel.

By the time Jesus reached Golgotha, he was already bludgeoned and bloodied beyond recognition. He had been brutally beaten, spat upon, and a crown of thorns, each from four to six inches in length, was protruding from his torn scalp. But the horror of his appearance was primarily the result of the whipping he had received. Had he endured the Jewish scourging, the “forty stripes save one,” he might have fared better. However, Jesus was scourged by the Romans, and they called their torture “the almost death.” There was no required limit to the number of stripes a man might receive and the jagged pottery and rocks knotted into the leather cords of the whip tore the flesh from the bone with each blow. Jesus was probably in the early stages of shock, then, when the soldiers at Golgotha pulled him down upon the very crossbeam he had just carried through the streets of Jerusalem and drove the five inch stakes into his wrists. Moments later he was hoisted up against some kind of upright, possibly a tree, and through his overlapping feet another even larger stake was hammered. The final agony had begun.

Instantly, Jesus experienced the secret horror of the craft of crucifixion. As he hung from the crossbeam with his arms in a V position, he quickly realized that his pectoral muscles were paralyzed. He could draw air into his lungs but he was powerless to exhale. This sensation produced an involuntary panic and he found relief only when he pushed himself up by pressing down on the stake that pinned his feet. The motion was agonizing and it was repeated again and again much to the delight of the growing crowd.

For three hours, from nine in the morning until noon, Jesus hung in this manner above the earth. Then, at noon, it happened. In what seemed a matter of minutes, darkness covered the whole land. In that same instant, Jesus, who appeared to be slowly lapsing into unconsciousness, jolted like a man receiving an electric shock. Some present remembered afterward that he moaned from the depths of his being. Few understood at the time, though, what his followers would later deduce; that in those eternal minutes this treasonous rabbi had laid upon him the sin and iniquity of all the ages.

We Don’t Care About the Great Commission!
Derwin L. Gray

Jesus: Teacher and Savior
Andrew Wommack
Follow Us
Grow Daily with Unlimited Content
Uninterrupted Ad-Free Experience
Watch a Christian or Family Movie Every Month for Free
Early and Exclusive Access to Christian Resources
Feel the Heart of Worship with Weekly Worship Radio
Become a Member
No Thanks