A Marriage Renewed by Radical Forgiveness 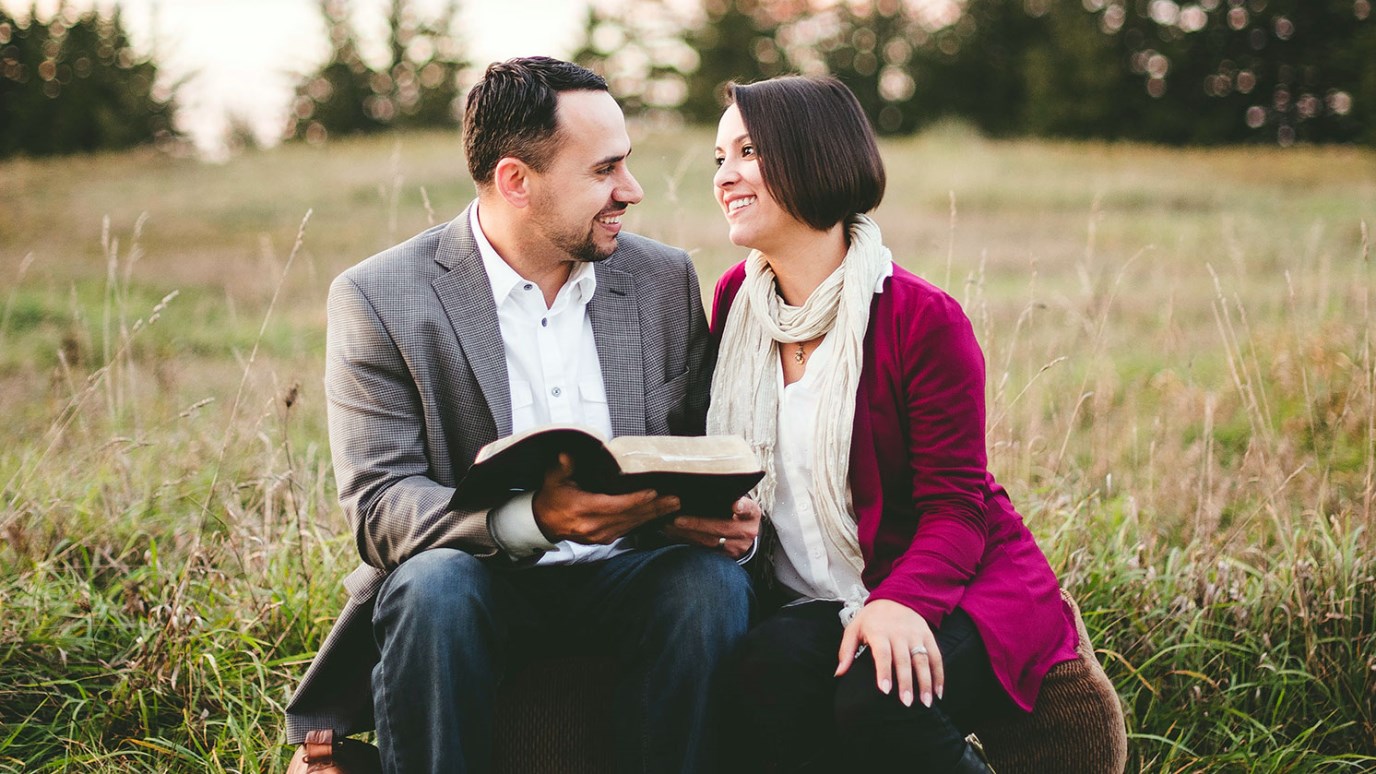 This is the story of a marriage, once marked by selfishness and discontentment, now marked by unconditional love.

If Gregory and Aileen Salcedo’s story was a fairytale, it would probably start something like this: Once upon a time, there was a man and a woman who both loved the Lord. They met at church, and it was love at first sight. She admired his confidence and intelligence; he was attracted to her sweet and gentle manner. Soon these high-school sweethearts were happily married . . . and it seemed like everything was perfect. But slowly and secretly, dissatisfaction began to disrupt this storybook marriage.

Aileen realized that marriage wasn’t the easy, happy life she thought it would be. The outgoing man she had been attracted to became extremely busy, working full-time while also serving as a worship director at their church. Gregory loved people and serving the Lord, but she preferred to stay home. He was frustrated that his best friend didn’t share his passion for ministry, and she wanted him home more.

As their desires and personalities clashed, their relationship drifted apart. They argued constantly about Gregory’s schedule. He threw himself into commitments away from home, and she began to focus solely on motherhood — to the neglect of their marriage. Soon this once beautiful relationship became marked by distance, not love.

Filling a “Backpack” of Lessons

During this time, a friend invited Aileen to a small group study using the book Seeking Him. Through this study, God began to work in Aileen’s heart. She recognized that she needed the Lord’s forgiveness for her sins and surrendered to His working in her life.

Not long after, Aileen attended a conference, in which the Lord did an amazing work of revival in Aileen’s life. She left with new books to read — and something even more valuable: lessons from God’s Word. “I went home with a ‘backpack’ full of information to put into practice and with a lot of things I needed to think about and change in my life.”

As Aileen opened her “backpack,” she chose to take steps toward rebuilding her marriage by taking Revive Our Hearts’ 30-Day Husband Encouragement Challenge and praying intentionally for Gregory.

Forgiveness Leads to a Second Chance

During this time, she also began helping translate Seeking Him into Spanish. She invited Gregory to do the study with her, and it began to change his heart as well. As Aileen translated the chapter on purity, she encountered a story about a man who was a Christian but was entrenched in sexual immorality, causing his life and marriage to unravel.

As she worked over the words, she sensed the Holy Spirit prompting her to ask her husband a hard question: “Is there something you have to tell me?”

The Holy Spirit had also been preparing Gregory for this moment. He confessed his hidden sin of adultery with another woman in the church. He had believed the lie that the church’s reputation (and his own) were more important than honesty. Gregory thought he could simply apologize to the Lord and move on, but the burden of his secret sin continued to confront him.

Naturally, Aileen felt betrayed and angry, but the Lord reminded her of a beautiful gospel truth. She realized she also needed God’s forgiveness for her anger. Armed with that truth and empowered by God’s grace, she was able to extend forgiveness to her repentant husband.

Gregory remembers how this moment impacted him: “When my wife decided to grant me her forgiveness, it was a refreshment from the grace of God.” He no longer carried the burden of unconfessed sin, but there was still a long road ahead. Through counseling, prayer, and public confession before their church, the Lord was able to rebuild their marriage into something better than a fairytale — a picture of the beauty of the gospel.

By God’s grace, Gregory was transformed from an overcommitted, distant husband to a loving, servant-leader. Aileen is no longer reclusive but instead ministers to others through hospitality. They are both mentoring younger believers and allowing God to glorify Himself through their story. Their marriage, once marked by selfishness and discontentment, is now marked by unconditional love.

You can see that love for each other as they thank God for doing the impossible: “Because of the presence of the Lord in our hearts, even though my husband has hurt me deeply, I love him more now than when I met him.”

How to Breathe New Life to Your Marriage
Dr. Ed Young

The Prodigal Spouse
Dr. Michael Smalley
Follow Us
Grow Daily with Unlimited Content
Uninterrupted Ad-Free Experience
Watch a Christian or Family Movie Every Month for Free
Early and Exclusive Access to Christian Resources
Feel the Heart of Worship with Weekly Worship Radio
Become a Member
No Thanks