A Marriage Made New - Kathleen’s Story 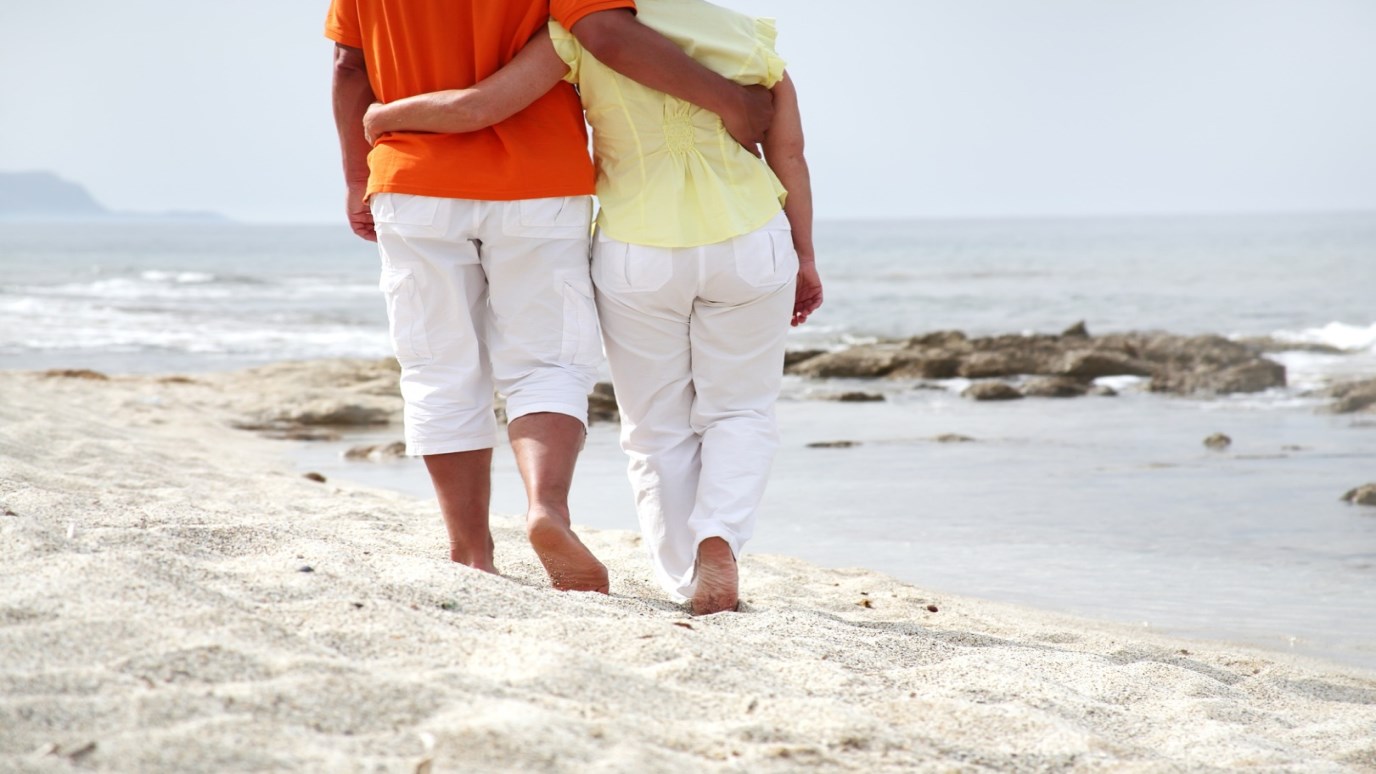 Kathleen discovered that a truly strong, satisfying marriage was built on Jesus. This is her story in her own words ...

When I was 13 years old, I found out my life had been a total lie. The woman I knew as my sister was actually my mother, and I had been adopted by my grandparents. Soon I was rebelling against my grandparents. I did as I pleased and didn’t think about the consequences. Eventually, I became too much for them to handle, so I was sent to live with my "sister". She was more of a friend than a mom, so I got away with everything.

I was taken to church regularly as a young child, because that's what you do in the South, but I never felt as though I was learning anything about Jesus. I knew I didn’t want to go to hell, and I prayed the prayer so I could go to heaven. However, nothing changed. I was still the same kid—going to church on Sunday, but never for the right reasons.

Tired of Being Broken

One day, in the midst of all the rebellious behavior and promiscuity, I had enough. At 15, I longed for a solid family. I was tired of the brokenness I'd been living with. I prayed for someone who would take care of me and treat me right. And two weeks later, I met Jon, who was 21, and who would become my husband.

Our relationship was not done in the proper order. We started sleeping with one another, and when I became pregnant, we decided to get married. It seemed like in an instant I went from high school student to wife and then mother.

When he had his first deployment for the Army National Guard to Washington, DC, I stayed in South Carolina, and our marriage became strained through the separation. To say we had problems would be an understatement. By now, I had three children to take care of without his help, and we were on the brink of divorce. But he fought for our marriage, and we stayed together and even sought counseling.

God already had a plan in place for our lives when my husband received orders for his second deployment—in Anderson, S.C. I was pregnant with our fifth child, and Jon was placed in an apartment with a happily married man who attended NewSpringChurch.

He and his wife were such amazing influences in our lives. They tried so many times to get us to come and we kept putting it off.  Eventually, we decided to attend a service during Christmas in 2010.

A Marriage on the Rock

It wasn’t until the “All In” series that our lives really began to change. During the last week of the series I realized I wasn't truly saved. Praying a prayer to get out of hell is not what it means to be a Christian. Instead, it's surrendering your life to Jesus and recognizing that He died in your place.

About a year later, Jon had a similar experience at NewSpring and surrendered his life to Jesus! We started to understand the importance of family and I came to understand that after Jesus, Jon comes first.

We've embraced the slogan "It's not about me!"  in our marriage. I’ve been a different mother, wife, friend, and all around woman that I had never been before.

We dived into church and volunteering, and taking our kids to KidSpring, the children’s ministry, which they love! Since getting plugged in and serving, it's been the best experience for us. Our home group is a place where we aren't afraid to share our victories and our struggles with each other.

Looking back, it's incredible to see how God transformed my life. I was born into an unnatural family situation and with that came a lot of struggles. God not only blessed me with an incredible husband and children, but a church family to guide, love and support us along the way.