A Man Worthy of Our Praise 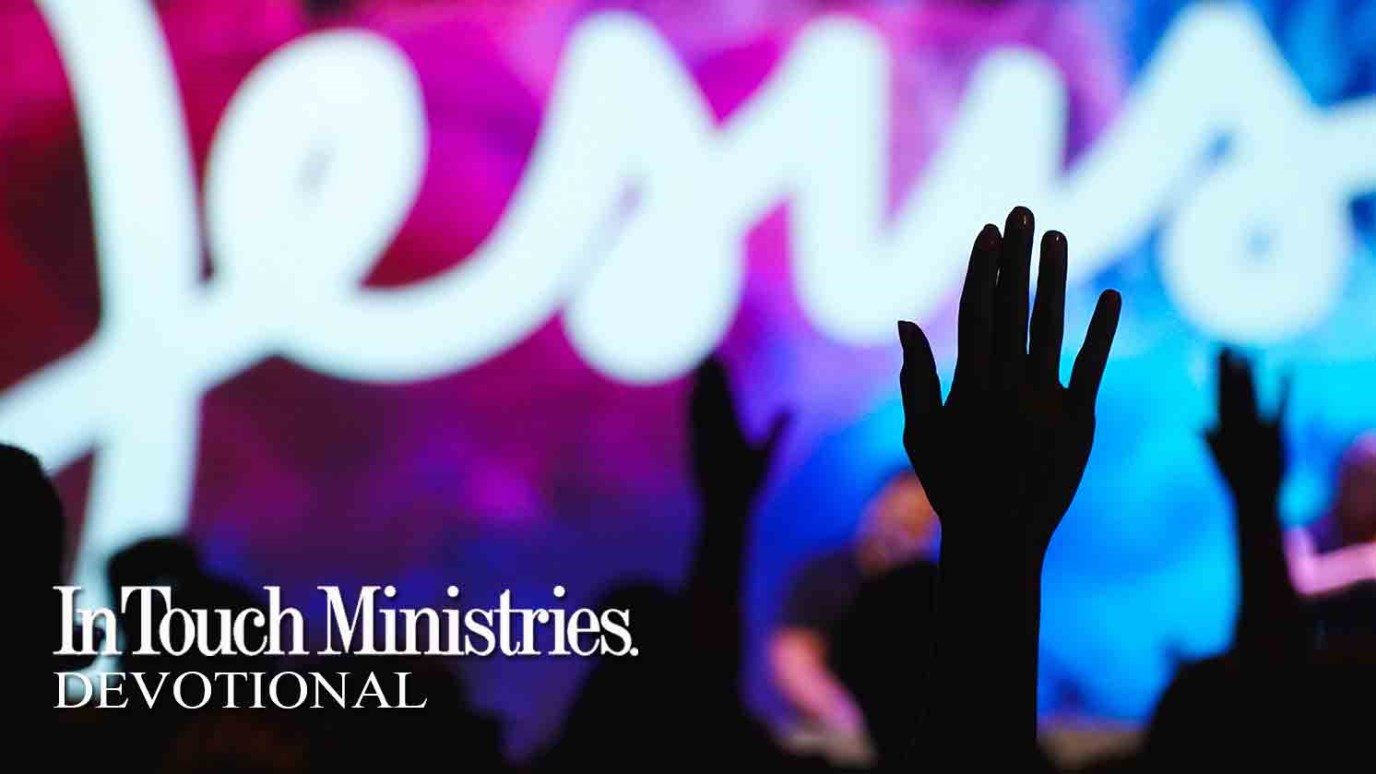 Scripture indicates that both the air and the water were instantly stilled. Such is the power of Jesus, the Creator and Lord over the universe.

In today’s reading from Matthew 8, the men who traveled with Jesus on a stormy night asked something that ought to make us sit up and take notice: “What kind of a man is this . . . ?” (v. 27). We would do well to ponder that same question. Then we’ll begin to see the big picture of who Jesus is.

The Lord and His disciples were making their way across the Sea of Galilee to the region of the Gadarenes. Then a powerful storm hit—imagine a violent wind causing such turbulence that waves were covering the deck of their wooden boat (v. 24). Even the experienced seamen on board were certain that their death was imminent.

But Jesus was sleeping. He was resting quietly during a storm so frightening that the writer chose the Greek word seismos to describe it. (Our phrase “seismic activity,” which is used of earthquakes, comes from the same root.) What kind of man is this who can sleep while the boat heaves and pitches? The answer is, the One who created the seas and knows how a storm brews and what energy causes a wave to stay in motion. That’s the kind of man—a divine Being cloaked in humanity, who rebuked the winds and sea so that they became perfectly calm.

Scripture indicates that both the air and the water were instantly stilled. Such is the power of Jesus, the Creator and Lord over the universe. All the Bible stories about Him add to the big picture that He is the only man worthy of glory, honor, and praise (Dan. 7:13-14; Rev. 5:12).

No One But Jesus
Ann Mainse

What's in a Promise?
Revive Our Hearts
Follow Us
Grow Daily with Unlimited Content
Uninterrupted Ad-Free Experience
Watch a Christian or Family Movie Every Month for Free
Early and Exclusive Access to Christian Resources
Feel the Heart of Worship with Weekly Worship Radio
Become a Member
No Thanks