A Man Worthy of Our Hope 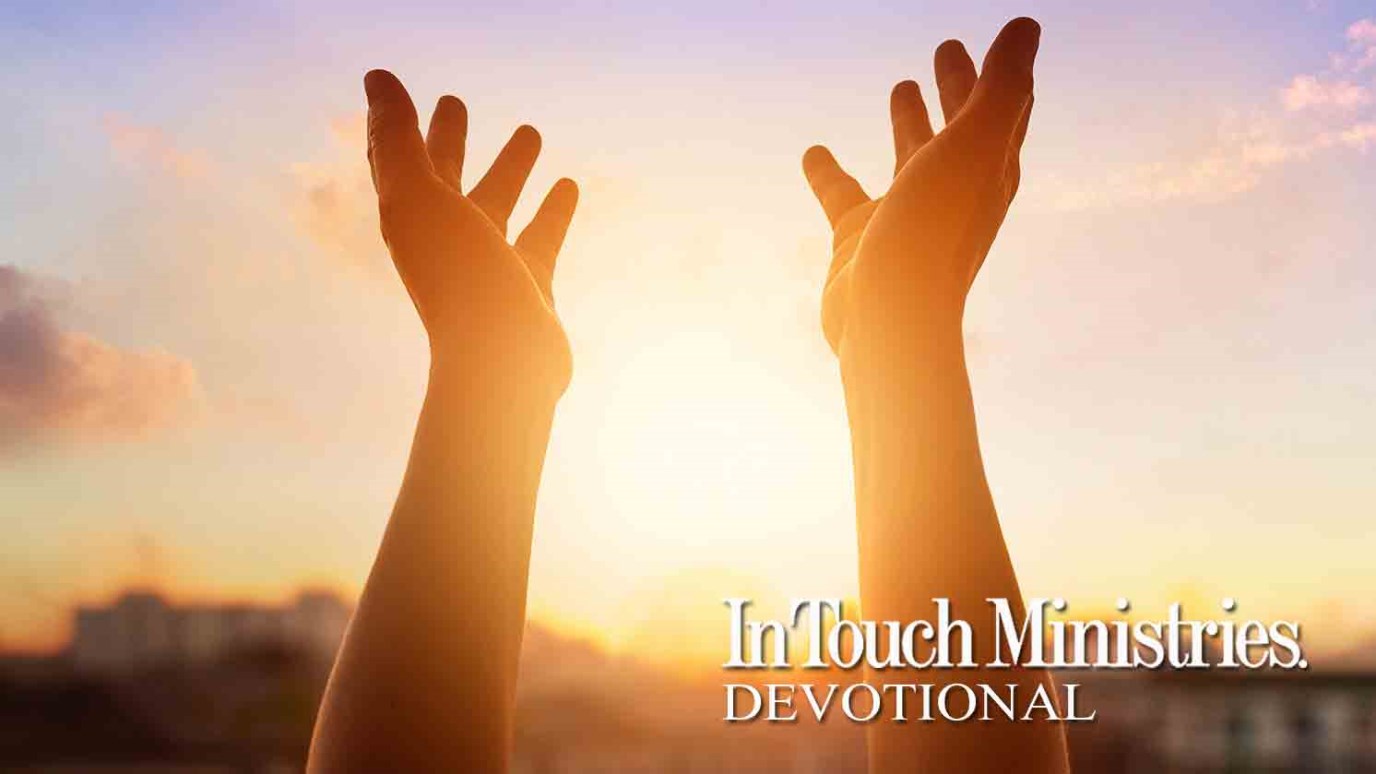 Believers face the end of earthly life with the confidence that nothing can separate them from the love of God.

Christ’s resurrection is not open for theological debate. There are many people who think it’s sufficient to believe that Jesus lived and died. However, the Savior’s restoration to life is central to what He claimed about His identity and to Christianity as a faith. We must ask what kind of man is this who rose from the dead?

The answer is that Jesus Christ is the Son of God, who died for our sins and rose again because death had no power over Him. The resurrection validated Jesus’ entire ministry. All along, He said and did things to reveal that He was Lord. When the Lamb of God—the perfect sacrifice for sin—conquered death, He confirmed His identity. Who but the Creator could return to life?

We could also answer the question by saying that the kind of man who returns from the dead is one worthy of our hope. Since Jesus Christ affirmed God’s power to give His followers eternal life, their earthly existence is not marching toward an end; rather, it is the opening chapter of a beautiful and infinite relationship with God. The apostle Paul said that at death, Christians are absent from the body and present with the Lord (2 Cor. 5:8). So the best is yet to come!

Apart from Jesus’ resurrection, there is no hope. People who chase after their own version of immortality don’t have assurance of life after death, because there is none. Believers, however, face the end of earthly life with the confidence that nothing can separate them from the love of God. Death is just a short trip home.

The Breastplate of Righteousness
Pete Briscoe

It's Not Natural
Paul Tripp

Are You Always in the Spirit?
Andrew Farley
Follow Us
Grow Daily with Unlimited Content
Uninterrupted Ad-Free Experience
Watch a Christian or Family Movie Every Month for Free
Early and Exclusive Access to Christian Resources
Feel the Heart of Worship with Weekly Worship Radio
Become a Member
No Thanks