A Man Sent from God 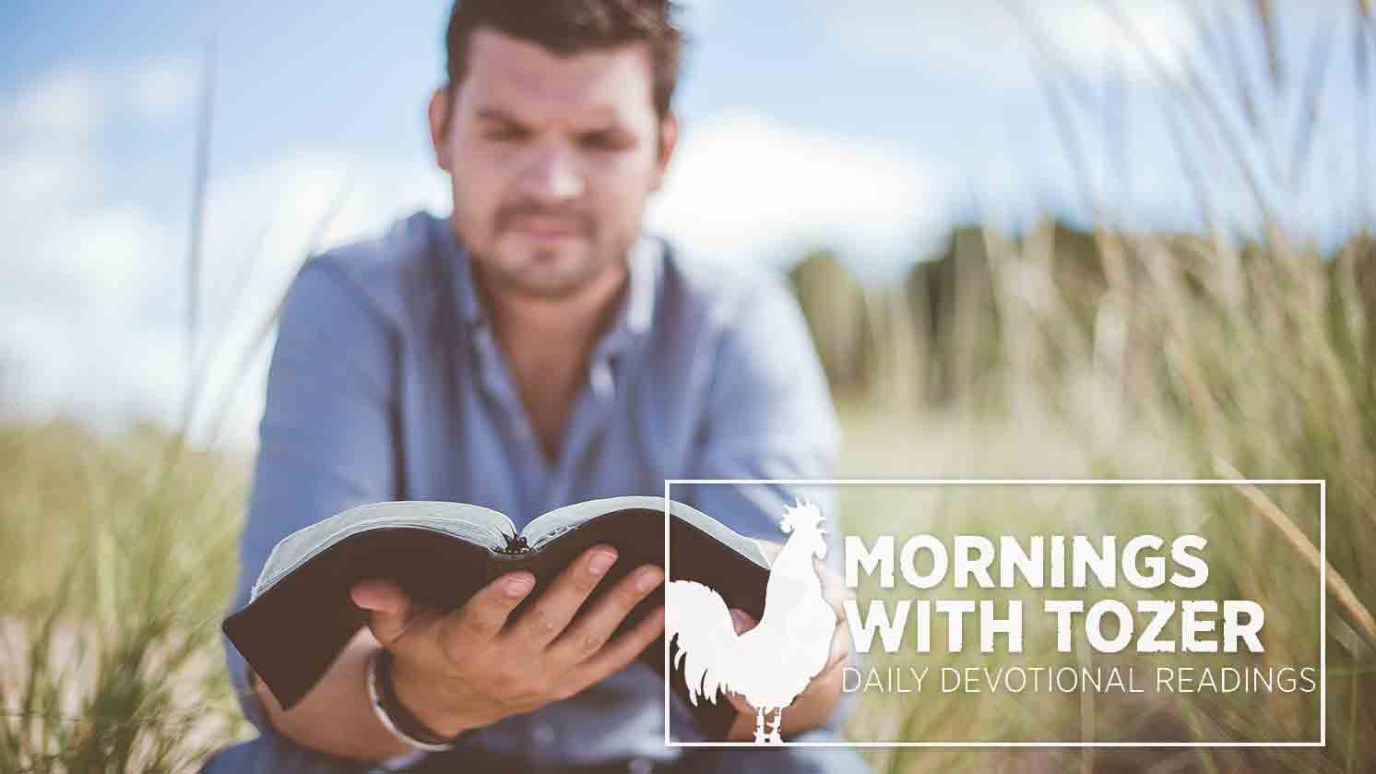 John the Baptist needed no adjustment. He gladly stepped down so that all eyes could turn to Jesus, the Lamb of God!

Among them that are born of women there hath not risen
a greater than John the Baptist.

The Bible record is very plain when it assures us that John the Baptist was a man sent from God.

Our generation would probably decide that such a man ought to be downright proud of the fact that God had sent him. We would urge him to write a book. Seminary leaders would line up to schedule him as guest lecturer.

Actually, John the Baptist would never have fit into the contemporary religious scene in our day—never! He did not keep his suit pressed. He was not careful about choosing words that would not offend. He did not quote beautiful passages from the poets. The doctors of psychiatry would have quick advice for him: “John, you really need to get adjusted to the times and to society!”

Adjust. That is a modern word I have come to hate. It was never an expression used to speak about human beings until we forgot that man has a soul. Now we have weird guys with mental “screwdrivers” adjusting one person a little tighter and another a little looser. John needed no adjustment. He gladly stepped down so that all eyes could turn to Jesus, the Lamb of God!

Lord, I pray that my church and other evangelical churches will exhibit the courage and boldness of John the Baptist and point many people to Jesus Christ.

We Were Outcasts Too
A.W. Tozer

Give Time to God
A.W. Tozer

Be Still and Know
A.W. Tozer

Our Future Rewards
A.W. Tozer
Follow Us
Grow Daily with Unlimited Content
Uninterrupted Ad-Free Experience
Watch a Christian or Family Movie Every Month for Free
Early and Exclusive Access to Christian Resources
Feel the Heart of Worship with Weekly Worship Radio
Become a Member
No Thanks