A Man’s Man Isn’t in Church 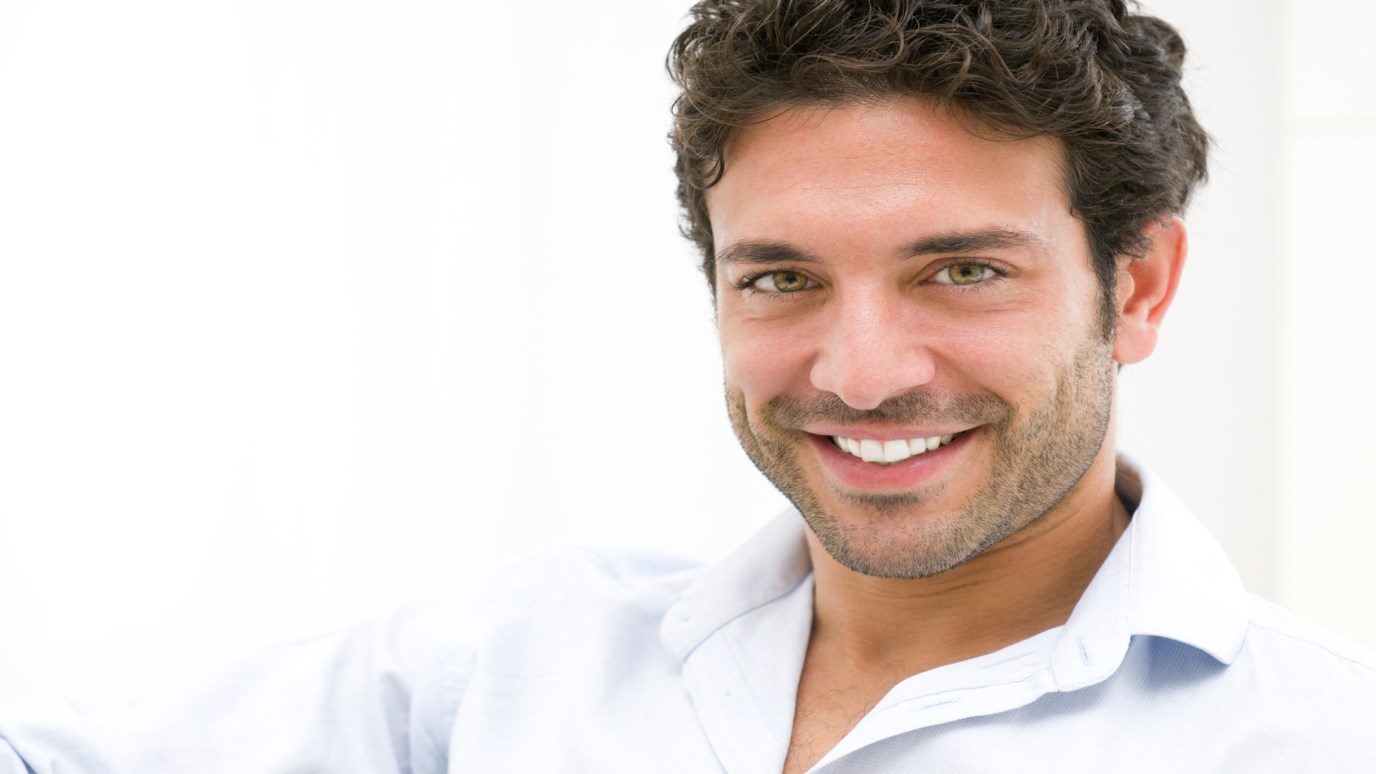 I’ve wondered myself. My previous church seemed to attract young mission-minded women but not men. We worked along side a para-church organization that developed young leaders, among them very few men. When my husband travels to he finds young women serving everywhere but no men.

Where are the men?

Yes, yes, we know that men occupy 90% of leadership positions but they sit in only 40% of our pews. So what’s going on? Several pastors argue it’s the feminization of the church. We need a “man’s man” church where pastels and sweet songs are replaced with harsh speech and a fist punch every once in awhile.

But what if “a man’s man” definition is part of the problem, not the solution? I’ve been thinking about how we raise our boys... “Don’t cry.” “Don’t be a sissy.” It seems we have taught boys what it means to be a man by what men are not: females. And from what I read in Michael Kimmell’s book, Guyland, there are guy police (boys and men) making sure boys and men are not acting like a female. Any slight appearance and the words fly or worse yet, the fists fly. Bullying, Kimmell says, is commonplace in our school hallways. Guy police making sure boys remain boys.

In our homes and schools the "Boy Code" says boys make decisions, know where they are headed, take control, don’t fail, and win at all costs. Sociologists find that when girls hit adolescence the “once-assertive, confident, and proud young girls, "lose their voices" when the Boy Code kicks in. Boys seem to become more confident, even beyond their abilities. You might say boys find their voices, but it is the inauthentic voice of bravado, of constant posturing, of foolish risk-taking, and of gratuitous violence. "The Boy Code teaches them they are supposed to be in power, and thus, they begin to act like it.” (Kimmell, 73)

In return, this impacts how or what boys like to learn. They don’t like subjects that are subjective, where opinions count, where all are valued. How can you win at that? Boys like subjects where they can be right, like math and science. But think about religion: it’s not black or white and it’s not about winning. It’s about understanding humanity, heaven, and God. Subjective. Think about it. Jesus is male. How can a man’s man bend a knee to Jesus (another man)? Think about what’s involved in this relationship. Submission. Loss of control. Jesus decides. Intimacy. Emotions (besides anger) and lots of talking. This sounds more like a “subject” girls would like, not boys.

Oblige me if you will, religion has facts (Jesus is a fact) but it is also subjective (how one worships) and this is also true of masculinity and femininity—there are facts and there is subjectivity. For example, biology is a fact, male parts and women parts. But masculine and feminine characteristics are subjective. Assertiveness is considered masculine. It turns out that women can be assertive too. Now what does this do to man’s definition of being a man’s man? It shakes things up, doesn’t it? Remember, being a man is defined by what a man is not: not a female.

Over the past decades women have redefined their identity...but the truth is, men haven’t. We continue to train our boys to be "a man’s man". And the only place a man’s man can find “safety” is at churches where the old teachings of what it means to be a man or woman are still taught. But that will only relieve the anxiety for a bit. Walk out the door of the church and women vote, work, own property, lead companies, decide when to marry and/or if they want children.

It’s time to stop living in the past. If you think about it, it’s really an opportunity for us to go back to Jesus and seek truth again. To ask Jesus to show us what he wants for our men (and women) not out of what they should not be, but rather what they should be.