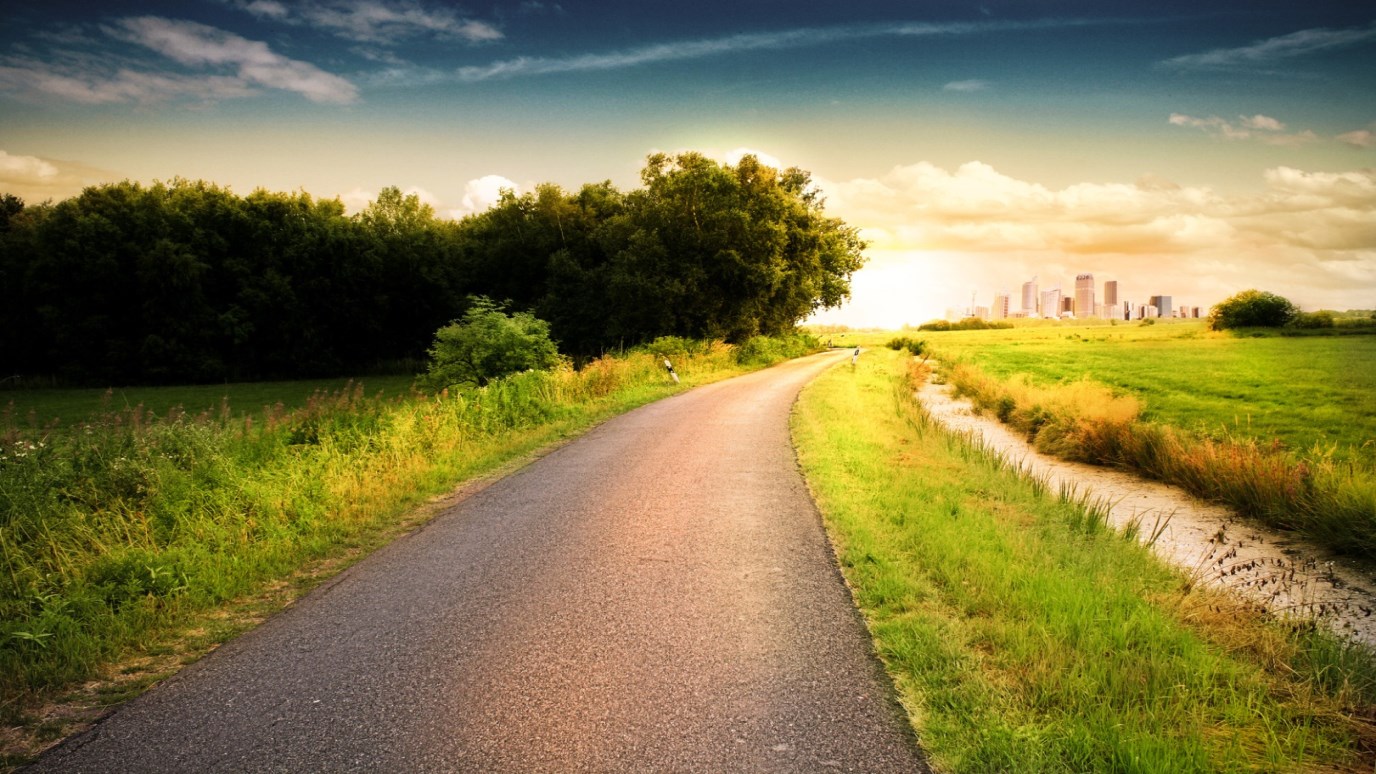 Garrett and Sara were committed atheists until a chance-offer of a new life and a new home led them to pursue a life with Christ. Here is their story...

Garrett and Sara were committed atheists until a chance offer of a new life and a new home half-way across the country led them to NewSpring. This is their story in Sara's words...

We were not moving to South Carolina to become crazy "Bible Thumpers." Adjusting from our California lifestyle of "anything goes" to the Bible Belt was quite a leap. We went into the move with our defenses up.

Garrett and I grew up in California, and we both come from broken, non-religious homes. We were both bitter and very vocal about our opposition to religion. Our lives revolved around the next party, the next high, the next hook-up.  People would try to tell us about Jesus and we would laugh in their face while calling them ignorant.

We had tattoos, our ears were stretched, and we were from 'crazy California.'

But really we were miserable and constantly searching for something, anything to fill the void in our hearts.

Garrett and I were living together next door to his mother, and we were desperate to get away. A friend and co-worker told Garrett he had an empty place he bought for retirement. Awesome! Where? South Carolina—the heart of the Bible Belt! But, it was a fresh start, so we packed up everything and moved. Garrett told a friend "If I call you and tell you I got saved and am going to church, then the Southerners have brainwashed me and you need to come find me to put me out of my misery."

Taking Up the Offer

Within a day of arriving in October 2008, neighbors were inviting us to their prospective churches. They all seemed to be on a mission to save us from ourselves. We had tattoos, our ears were stretched, and we were from "crazy California." But we never visited a church until Garrett's old co-worker and his wife retired here, and they invited us to join them at NewSpring—as so many other friends had also been doing for months. We decided to take them up on their offer in February 2012 just to get them off our backs.

NewSpring was so different from anything we had ever been exposed to. I remember the first sermon stirring my soul that day, and we asked one of our friends a lot of questions. We returned the second week for the sermon on depression, which Garrett had been struggling with for years, and the message wrecked Garrett and I emotionally.

The third week, we visited the Green Room hospitality area, and that's when our lives were changed forever. We told the couple greeting us that the sermons were "doing something to us." She took me aside, and right then and there I gave my life to Jesus Christ. And as I was telling her of my concern for Garrett, her husband walked over with him and said, "Meet this new man! He is now a man of God!" It was incredible: Our friend who had taken us to the Green Room had led Garrett to Jesus! Garrett and I both accepted Christ that day!

Shortly after our salvation, we came to realize—through the help of another friend we met in the Green Room—that we had to stop living together and that it was better for us to get married. He was not condemning or harsh. And on Easter Sunday, Garrett gathered our new-found church family and proposed to me on the lawn in front of the West Auditorium. Forty days later we were married!

We became owners, got baptized, started volunteering in the Green Room ourselves, and joined a small group. Our lives are completely transformed. We could not be happier with all God is doing in our lives! We are so grateful for a church and community that accepts you for your heart, refuses to give up on you and forgoes judgment for how you look or the way you lived before.

Playing for God's Glory
Beyond the Ultimate

Getting Serious About God
Beyond the Ultimate

A Real Man
Beyond the Ultimate

iDisciple Podcast: Emptied
iDisciple
Follow Us
Grow Daily with Unlimited Content
Uninterrupted Ad-Free Experience
Watch a Christian or Family Movie Every Month for Free
Early and Exclusive Access to Christian Resources
Feel the Heart of Worship with Weekly Worship Radio
Become a Member
No Thanks