A Little Bigger Than You Think 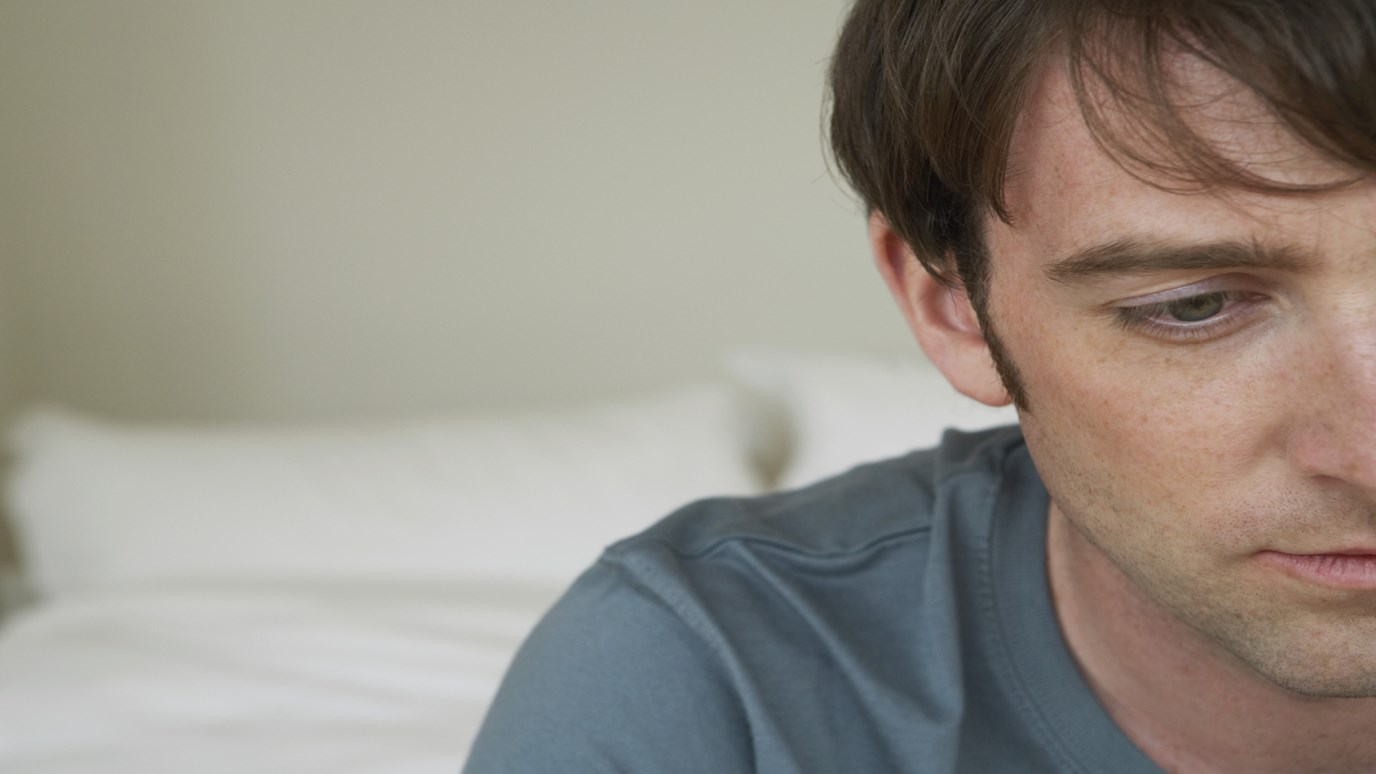 The next time you think breaking just one rule won’t matter, think again.

Of all of the rumors and legends that surrounded the sinking of the Titanic, there’s one I can’t seem to forget.

The captain knew he was sailing through waters where icebergs were known to be. Yet, he refused to slow the great ship down. The ship was built to sail fast and hard, and the captain was out to prove her worth.

When the iceberg was spotted, Titanic was going too fast to adjust course, and well, you know the rest of the story.

Sometimes, we don’t take the danger of the moment seriously enough.

I think we sometimes do the same in church. We hear the sermons about how bad sin is, about how it will destroy our life if we’re not careful; yet, because we make the forgiveness of Jesus seem so easy, a lot of us go ahead and sin anyway.

Sometimes, the consequences are devastating. When reality hits, many of us are surprised we can’t reverse the damage.

Yes, Jesus does forgive. Yes, He does heal. But the results of our actions are still there. The consequences remain.

Yes, David prayed for forgiveness after his affair with Bathsheba. And yes, God was faithful to forgive. But David never got over the consequences.

I have a friend who reminds me that whenever I see a rule, I should at least give someone credit for it and assume there’s a reason for the rule.

The same is true for the prohibitions of God. When God tells us NOT to do something, there’s probably a good reason He doesn’t want us to do it.

Paying attention to these words from God can save us untold pain and heartache.

I don’t want to be misunderstood. Grace is free. Forgiveness is offered to all who receive it. Christ does heal. But as an old preacher once reminded me: Jesus will heal, but even healing leaves scars.

So, the next time you think breaking just one rule won’t matter, think again. There’s probably a reason God put it off limits. Take His word for it. Finding out for yourself can be rough.

God’s Will for You
Greg Laurie

Bulletproof: Fight Back
Central Christian Church
Follow Us
Grow Daily with Unlimited Content
Uninterrupted Ad-Free Experience
Watch a Christian or Family Movie Every Month for Free
Early and Exclusive Access to Christian Resources
Feel the Heart of Worship with Weekly Worship Radio
Become a Member
No Thanks