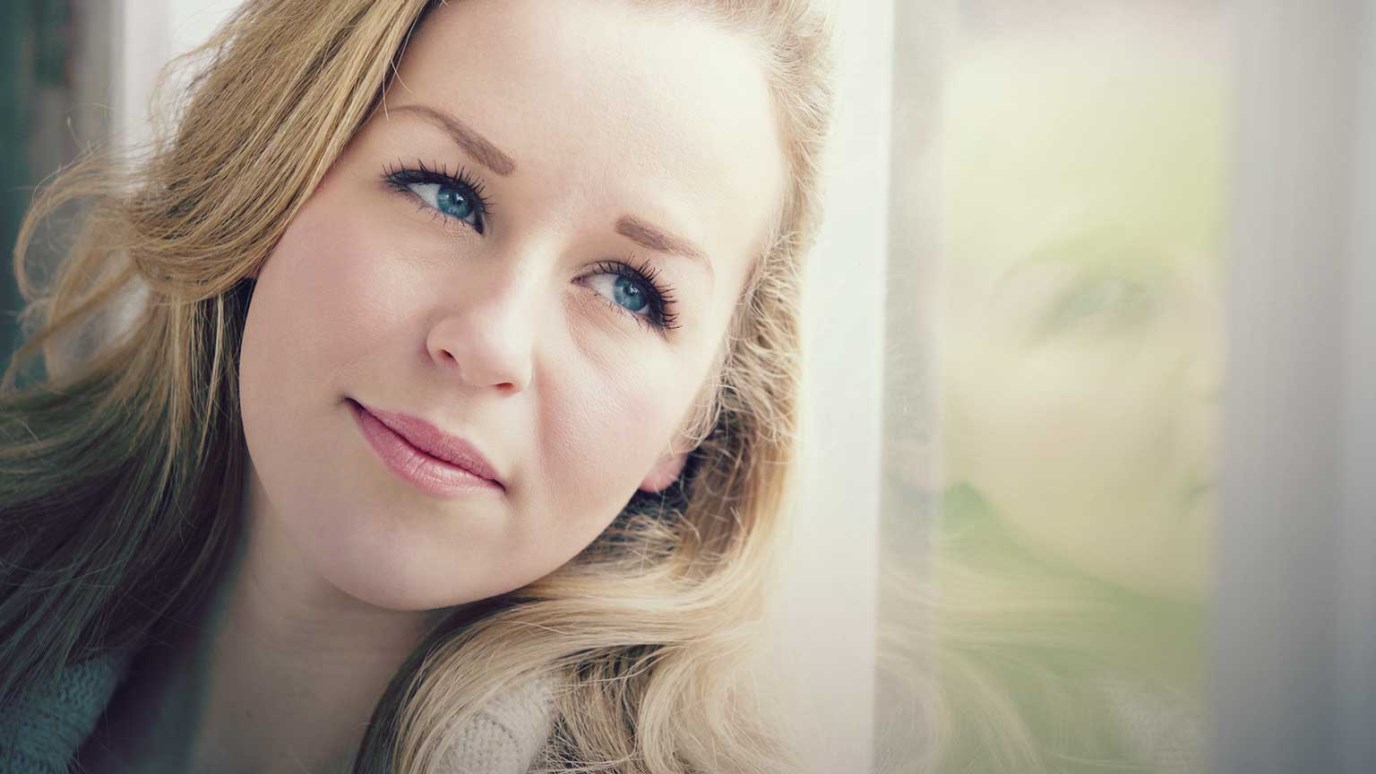 What situation is beyond your control today? Take advantage of Christ’s invitation to seek Him and pray!

Unusual, frightening circumstances. I had answered the phone, anticipating a light-hearted chat with our daughter, Riley. Instead, she informed me that she was on her way to the emergency room with symptoms that mimicked appendicitis. What to do? It would take close to six hours to drive to the hospital, and the Weather Channel continued to warn of severe thunderstorms and potential tornadoes moving into our area.

Powerless to DO anything, prayer became a lifeline. God’s Word offered me truth, “Be careful for nothing; but in every thing by prayer and supplication with thanksgiving let your requests be made known unto God. And the peace of God, which passeth all understanding, shall keep your hearts and minds through Christ Jesus,” (Philippians 4:6-7; KJV). I placed my anxious thoughts at the feet of my Heavenly Father and prayed for wisdom for the doctors, and God’s touch of healing and grace for our daughter. His peace followed.

Technology can be a blessing. Text messaging allowed us to stay informed about the doctor’s findings. Riley was released from the hospital a few hours later. Her diagnosis a bit unclear, my husband and I headed off to bed continuing to pray for our girl’s health and protection from the storms that were moving in our direction. Aside from the weather alarm going off a couple times, the night passed in relative calm. By morning, Riley’s condition hadn’t worsened, and the threat of devastating storms was gone.

Once again I was reminded that I’m not in control. Circumstances often occur in such a way as to draw me to my knees, dependent on the Lord to move in a way only He can. He invites me to cast all the things that concern me on Him, because he cares for me (1 Peter 5:7). I need to trust Him with each need.

The disciples were diligent to pray. Herod had put Peter in prison with the intention of killing him. The situation seemed hopeless, yet, “…prayer was made without ceasing of the church unto God for him, ” (Acts 12:5b). At night, as Peter slept between two guards, the angel of the Lord woke him up, and lead him out of the heavily guarded prison. When he realized what had taken place, Peter went to the house of Mary the mother of John, where the disciples were praying.

Remember what happened? “And as Peter knocked at the door of the gate, a damsel came to hearken, named Rhoda. And when she knew Peter’s voice, she opened not the gate for gladness, but ran in, and told how Peter stood before the gate. And they said unto her, Thou art mad. But she constantly affirmed that it was even so. Then said they, It is his angel. But Peter continued knocking: and when they had opened the door, and saw him, they were astonished,” (Acts. 12:13-16).

When the disciples knew they couldn’t do anything to affect Peter’s release, they prayed to the Almighty God who could do far more than they could think or imagine. Their response to God’s answered prayer is almost comical. They were so deep in prayer for Peter, that when God’s answer came, they nearly missed it! They almost left Peter waiting on the doorstep!

When I feel helpless, and circumstances appear hopeless, prayer connects me to the One who restores help and hope. His words remind me to remain in His presence, “Pray without ceasing. In every thing give thanks: for this is the will of God in Christ Jesus concerning you,” (1 Thessalonians 5:17-18).

What situation is beyond your control today? Take advantage of Christ’s invitation to seek Him, and pray!

Prayer: Heavenly Father, thank You for the invitation to come boldly to Your throne of grace, to obtain mercy, and find grace to help in time of need (Hebrews 4:16). Forgive me when I think of prayer as a last resort. Help me to be a prayer warrior. In Jesus’ name, Amen.

The Key to Strength
Chris Tiegreen

The Power of Ordinary Celebrations
Sally and Sarah Clarkson

God's Power in Me
Micca Campbell

Winning the Worry War, Part 2
Pete Briscoe
Follow Us
Grow Daily with Unlimited Content
Uninterrupted Ad-Free Experience
Watch a Christian or Family Movie Every Month for Free
Early and Exclusive Access to Christian Resources
Feel the Heart of Worship with Weekly Worship Radio
Become a Member
No Thanks