A Life Which He Calls Eternal Life 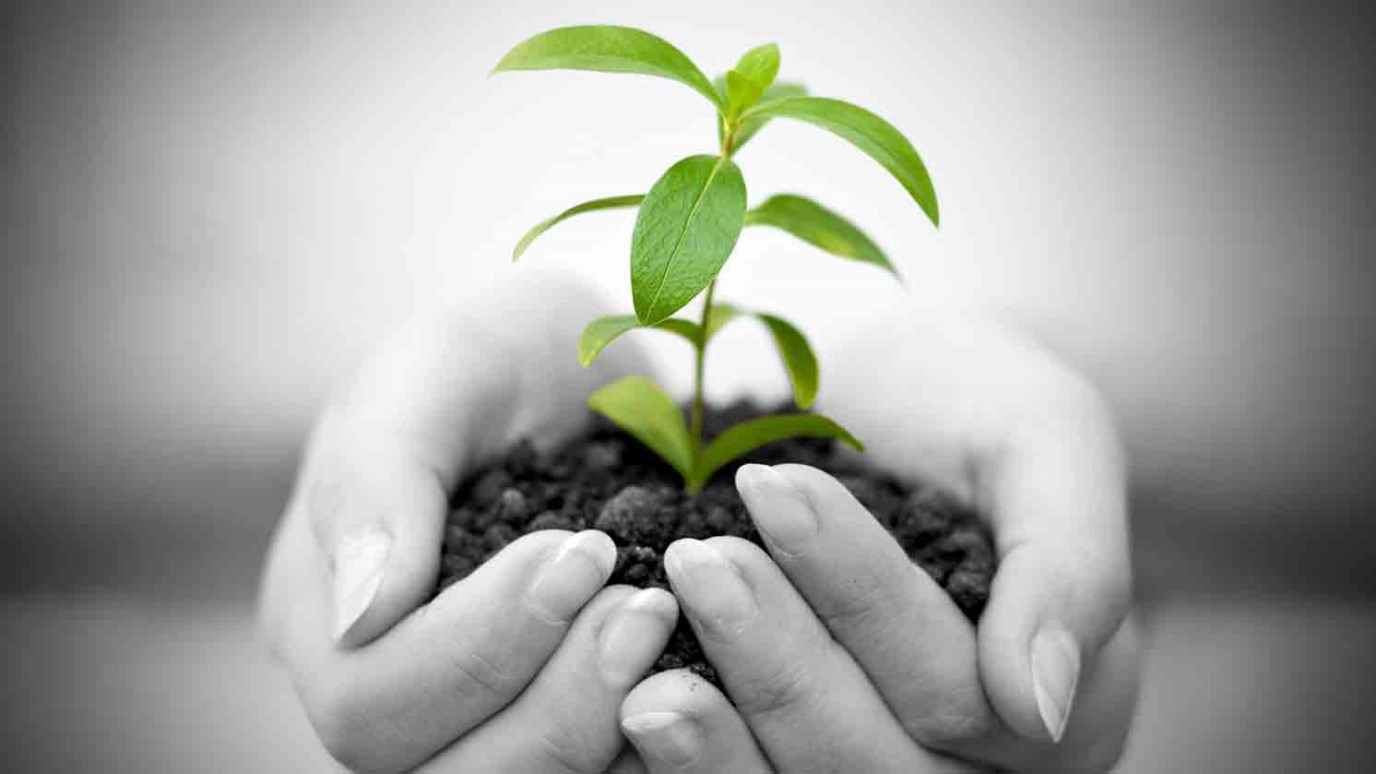 The spiritual life planted in you at the moment of your birth is the same life you shall be living in eternity.

“Blessed be the God and Father of our Lord Jesus Christ!  According to his great mercy, he has caused us to be born again to a living hope through the resurrection of Jesus Christ from the dead.” (1 Peter 1:3)

My parents had been married for almost twenty years before I, their only son, was born.  We all know how eagerly a son’s birth is anticipated after there has been a line of girls in a family.  It would appear that my home was no exception to the rule.  There was, therefore, some excitement among that household when I finally put in an appearance, and this was increased by the fact that I was the smallest of all the babies in our family.  My father could carry me quite easily in one arm.  I rested quite comfortably, I am told, with my head above the palm of his hand and my feet in the bend of his elbow.

In exactly the same way it is possible for me to say that the spiritual life which was planted within me at the moment of my new birth is the same spiritual life which I shall be living far out in eternity.  When I first received the Lord Jesus Christ I was counted as a babe in Him, and was told to desire the sincere milk of the Word that I might grow (1 Peter 2:2).  Then I became mature enough to lead other souls to Christ, and He put His power upon me as one of His witnesses.  Then I began to learn that “But the path of the righteous is like the light of dawn, which shines brighter and brighter until full day.” (Proverbs 4:18).  “And I am sure of this, that he who began a good work in you will bring it to completion at the day of Jesus Christ.” (Philippians 1:6).  At that moment I shall see Him and become like Him, seeing Him as He is (1 John. 3:9.).

And all through eternity I shall learn to know Him better, for this is life eternal, that we might know the only true God, and Jesus Christ Who was sent by Him (John 17:3).  That life is the life that I am now living, yet it is not I, but Christ living in me, so that this very life which I now live in the flesh, is eternal life, lived by the faith of the Son of God (Galatians 2:20).

Because He Lives
Boyd Bailey

Honor Your Parents as They Grow Older
Bryant Wright